Beyond the uproar lies one simple fact: The director of "Avatar" is both a naive fanboy and an important artist 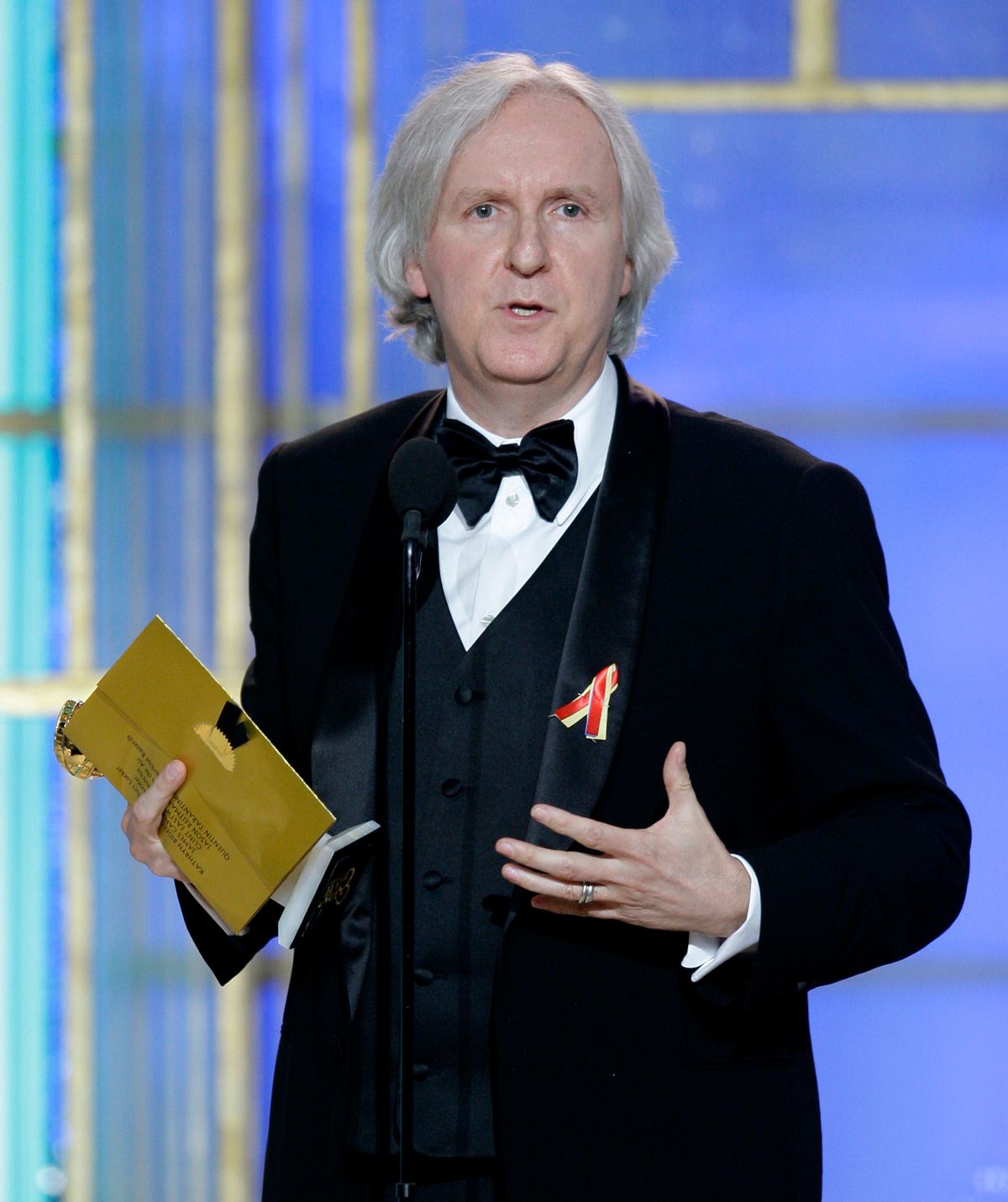 A 42-year-man in Taiwan died of a stroke during a screening earlier this week. "It's likely that the over-excitement from watching the movie triggered his symptoms," his doctor said.

And in the truest test of cultural relevance, the New York Times just ran a "think" piece on the controversies surrounding "Avatar," rounding up a bunch of commentators and purported experts who projected their own dubious meanings into the film's success.

Now it's my turn.

Critic Manny Farber had it right, There are two kinds of movies: "White Elephants" and "Termite Art." One wins Oscars and rules at the box office. Critics and smarty-pants cineastes love the other.

What are we, then, to make of James Cameron?

Cameron is simultaneously a White Elephant filmmaker who makes huge, overstuffed popular fantasies and also, agonizingly, a Termite Artist. In the words of Farber, Termite Art "goes always forward eating its own boundaries, and, likely as not, leaves nothing in its path other than the signs of eager, industrious, unkempt activity."

And, here is what Farber has to say about the three deadly sins of White Elephant art: "(1) frame the action with an all-over pattern, (2) install every event, character, situation in a frieze of continuities, and (3) treat every inch of the screen and film as a potential area for prize-worthy creativity."

Uh, again, does this sound like anyone we know?

Cognitive dissonance be thy name.

The fact the Cameron is both of these artists in one arrogant and uncouth package might just account for the critical frothing at the mouth every time one of his hybrid epics appear. I love the fact, for instance, that Roger Ebert fulsomely praised "Avatar" upon release, but is furiously backtracking, now that it is poised to sweep yet another awards season.

"Give me a fucking break," Ebert recently tweeted (in response to "Avatar's" Golden Globes success).

OK, I will, if you will cut Cameron a little slack, too. First off, on what Earthlike planet orbiting what gaseous giant does one think that the Oscars reward anything beyond a snapshot of the cultural Zeitgeist -- or that they have anything to do with recognizing whatever passes for the "best" picture in the hearts and minds of critics?

Can anyone dispute that "Avatar" is not the work of one driven artist, using all of the tools at his disposal, and yes, inventing new ones to achieve his monomaniacal vision? Come to think of it, D.W. Griffith was a melodramatic hack too, but he got the job done in the culture that contained him.

We do need to be clear about one thing. In the cultural Cuisinart of Cameron's brain, there is no doubt that he has puréed many other works of genre fantasy in the process of feeding his own creative process. In the case of Harlan Ellison -- and Ellison's two "Outer Limits" episodes -- our magpie made the big mistake of bragging about this alleged "process" on a film set. One humiliating and lost lawsuit later, Cameron covers his tracks a little better, but skilled fanboy trackers delight in ferreting them out.

So who cares? "Dances With Smurfs Meets Pocahontas in Ferngully"? Hey, I'd watch that, long as a lot of stuff blows up real good and I am effectively taken on a three-hour, out-of-body experience to another world.

Perhaps what really drives some critics crazy is the non-white elephant in the room. James Cameron is the ultimate indie filmmaker. He makes what he wants to make, the way he wants to make it. He micromanages every frame, hates the studio system and all its minions, and has an overwhelming idiosyncratic artistic vision -- that he always, and I mean always, gets across, or dies (or at least threatens to die) trying.

Yes, I admit, that vision always seems to involve Giant Robo-Loaders, trash-talking females and military bonding pairs, along with other assorted 12-year-old Canadian prodigy obsessions, but the depth and political correctness of the vision should not diminish its potency -- or the sincerity of the artist.

Fortunately for the collective exploding gasket of critic-dom, Cameron now seems to work at a Stanley Kubrick-scale glacial pace, so we'll have at least five years until we have to go through all this again.

I look forward to both the fight and the film. But I plan to steer clear of that Taiwanese multiplex.