Cashing in on crisis 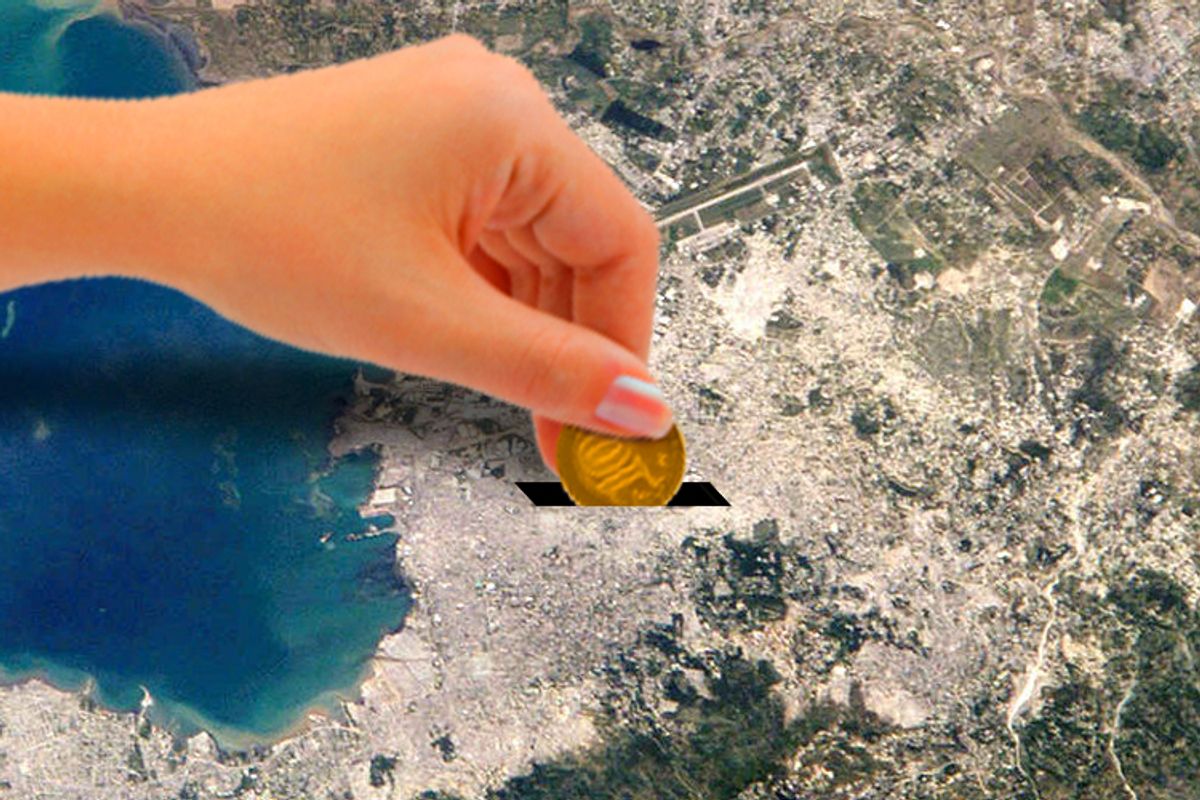 Even beloved native son Wyclef Jean has come under fire for his charity Yele Haiti. In a tearful press conference, he admitted that the organization "made mistakes" in money management (though he claims he never profited personally). But most scammers operate without any kind of scrutiny — and their numbers are legion. Few know that as well as Saundra Schimmelpfennig, an expert in disaster donation who was deeply involved in the relief efforts following the 2004 tsunami, where she saw firsthand what went right and the repercussions of what went badly wrong. She spoke to us by phone from her home in Utah about the current dangers of donating to Haiti.

What are the most common types of Haiti scams?

If you donate to telemarketers, or use an intermediary of any sort, even if they are real, they get a percent of the cut. Solicitors work on commission.

When a football player tells you to simply text a number, these are not educated decisions. They are quick, mindless, peer-pressured, "I want to do good but don't know how, but here's an option so I'm just going to do it" decisions. It's just a name and a number. This type of giving leads to a lot of problems in the field.

If you and I wanted to start a profitable scam organization, what would be the best way of going about it?

First, you have to get pictures for the emotional component. In Thailand, people would take pictures of existing projects, then pretend it was their own. Since it's all illegal anyway, some people simply steal pictures. Second, you're probably going to advertise zero percent spending on overhead with 100 percent of the proceeds going to disaster victims. Third, you're going to pick a name for your organization that's almost identical to a well-known one, like Child Relief Foundation instead of Child Relief Fund, just so it sounds right. Fourth, you're going to post a few what I call "happy stories" — past successes, personal stories of transformation and so on. And last, a Donate Now button.

A legitimate Web site can look really similar to a fraudulent one. A good way to avoid scams is to find out if the organization existed prior to the disaster. If they did, chances are they're authentic.

Do these faux charities ever get caught, or do they just disappear when the donations dry up?

Unfortunately, every state has different laws regulating these charitable organizations. If someone reports them, that might instigate an investigation. Sometimes these groups trigger suspicion because they state no money has been spent on fundraising. Every organization has to have some sort of administration costs. But these groups are hard to prosecute because all the law enforcement can do is ask: "Did you spend the money the way you said you'd spend the money?" It's hard to judge a company on administration costs alone, unless it's like 90 percent or something. There's very little these groups can be shut down for. Plus, if the organization is only an online presence, the perpetrators can be extremely difficult to track down.

How prevalent are these groups? How much money is lost to fraud?

I couldn't guess. There are enough stories out there that it's significant, but nobody knows exactly.

Are aid organizations under more scrutiny than other businesses?

Consider this: If you go to a fast-food restaurant and the hamburger tastes bad, you don't go back. There's a feedback loop between the restaurant and the customer. If customers don't return, the restaurant is going to change the way it makes burgers. In a donor model, you don't have this loop: The donors give money to the organization, the organization then gives this money to people in need. In effect, the donor doesn't get to taste the hamburger — they have no idea whether it's good or bad. Instead, the donors look at how fast the organization can spend their money on the crisis, which is a really, really bad indicator of the hamburger's quality.

You appear to have a bleak view on the whole fundraising process.

People have told me I'm negative, but ultimately I believe that if aid is done right, it can have a positive impact and make an enormous difference. I have seen some good programs, but donor decisions do matter.

Which aid organizations do you recommend donating to?

I don't recommend aid organizations. And here's the reason why: I want donors to be educated. If all I do is state a name, and people automatically give without evaluating the organization themselves, then I've done nothing more than what a telethon or football player does. I can tell you how to pick one, but I'm not going to tell you which one to pick.