With one decision, Supreme Court changes face of American politics 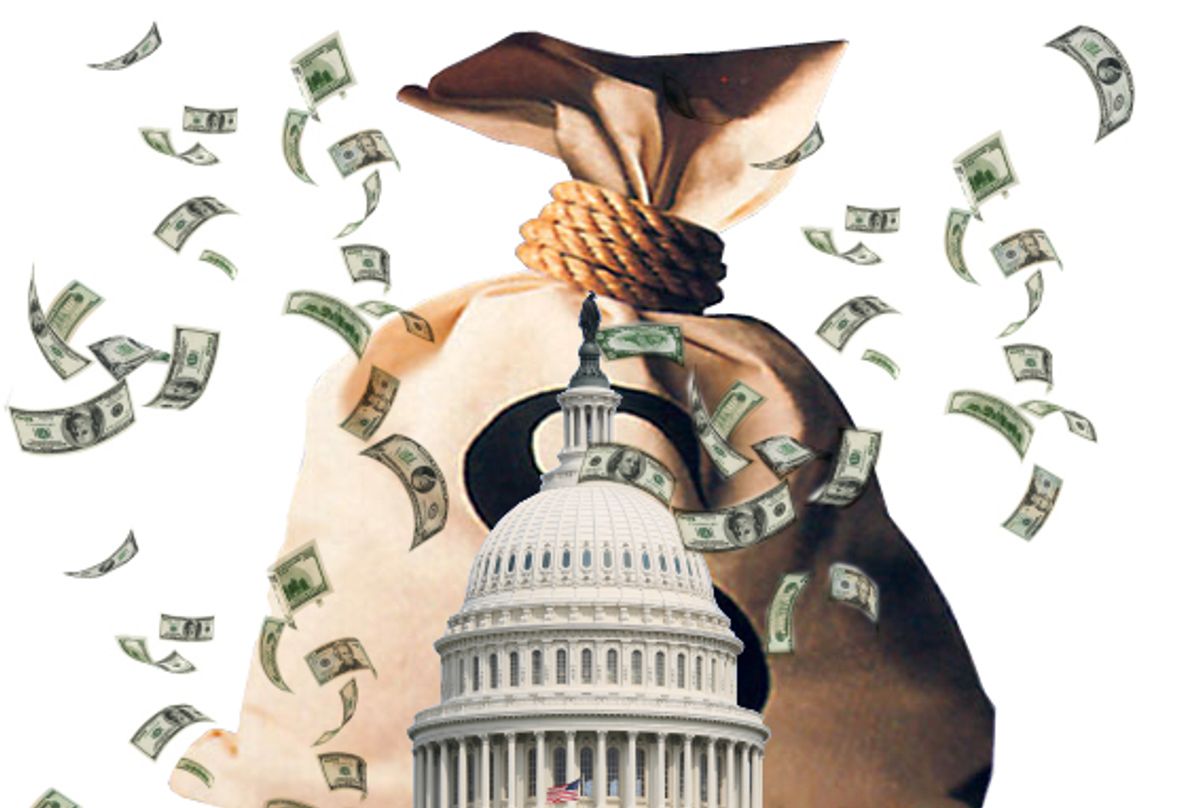 Thursday morning, the Supreme Court announced a ruling likely to have a profound effect on American politics for years to come. By a vote of 5-4, the Court overturned a 20-year-old ruling that had allowed corporations to be banned from using their general funds to pay for political advertising. (They were still allowed to set up political action committees and participate that way.) The court also ruled against parts of the McCain-Feingold campaign finance law, saying corporations shouldn't be prevented from running issue ads as Election Day approaches.

This decision, which had been anticipated for some time, is expected to cause a rush of money into U.S. elections, beginning with the midterms to be held this year. It's a huge victory for conservatives, many of whom had long been staunchly against these kinds of limits on political spending; Republicans, of course, are also likely to benefit because of the increased corporate spending. The news isn't all bad for Democrats -- unions, too, have now been freed up to spend more. But it still represents what could be a revolution in the country's political sphere, and one that will not end up being helpful to the left.

The decision, along with the concurring and dissenting opinions, can be downloaded in full in PDF form here.