"There's a lot of anger at the Senate"

House Democrats think they've figured out the problem with healthcare reform: The Senate 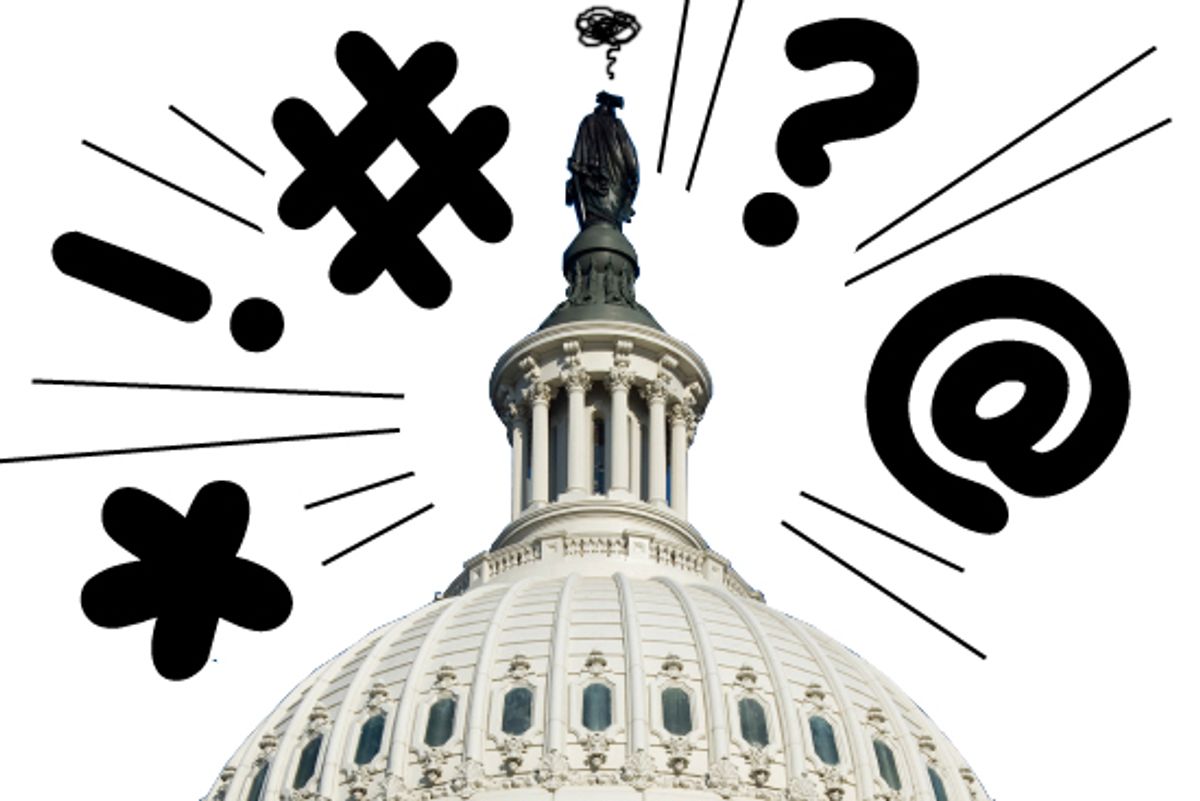 As House Democrats gathered Thursday morning in the basement of the Capitol Visitor's Center, one lawmaker stood up and started quoting ancient House wisdom. The meeting had been a little tense; leadership, by most accounts, sat quietly and listened as members vented about the Massachusetts Senate election, their own looming elections and the seemingly endless process involved in passing a healthcare reform bill. But the old saying the lawmaker quoted (without knowing quite who said it first) managed to unite the caucus, from Blue Dogs to liberals, at least briefly: The Republicans? Don't worry about the Republicans -- they're just the opposition. The enemy is the Senate.

A year's worth of frustration with slow progress in Congress is on the verge of boiling over as Democrats try to figure out what Tuesday's election means. (And that's just among the lawmakers -- the voters, clearly, are plenty angry already.) Senate Democrats still outnumber Republicans by 18, and yet they're hamstrung by the arrival of the GOP's Scott Brown, unable to finish action on the healthcare bill the chamber passed less than a month ago. The House, meanwhile, can't round up the votes to pass the Senate bill unchanged, which would send it to President Obama to sign -- albeit without fixes that both sides, and the administration, agree are needed. Which leaves things at something of a stalemate, though lawmakers swear they'll still find a way to move forward.

"There's a lot of anger at the Senate," said Rep. Jerrold Nadler, D-N.Y., a liberal who wants to push ahead with healthcare reform, but loathes some of the Senate bill's provisions, especially a tax on expensive health benefits packages. "They've wasted six months and done nothing, and they subject themselves to undemocratic rules that frustrate the will of the majority of the American people and of them. And we can do all kinds of things but in the end, it doesn't matter what we do if they don't go along with it. We pass a lot of good things, and it goes over there to die."

Watching Washington since Tuesday night might give the impression that Brown had given the Republicans total control of the Senate; as the Village Voice put it in a headline, "Scott Brown wins Mass. race, giving GOP 41-59 majority." Senate Democrats have been practically groveling to get the House to save healthcare by adopting their chamber's version of the legislation, and when they're not demanding that the House act, they're wailing about their inability to do much themselves without Republican cooperation (which is all but certainly not forthcoming).

But that hapless reaction to Brown's win seems to have been the last straw for many House members. Healthcare isn't the only big initiative that the loss of the Senate supermajority looks likely to strand -- Sen. Barbara Boxer, D-Calif., said Thursday she wouldn't even bring a climate change bill to leadership to send to the floor until supporters had lined up the 60 votes it would take to move toward passage. Politically, the situation is becoming a problem. Like healthcare, a climate change measure already passed the House; if both collapse, a lot of vulnerable House Democrats will have handed their opponents an issue to run against them on without getting an accomplishment to tout in exchange. Substantively, of course, inaction could have far worse consequences for millions of uninsured Americans.

Still, it was quite clear Thursday that the House has about as much appetite for passing the Senate healthcare bill as it was written as it does for outlawing Mom, apple pie and baseball. "It just sort of reeked of the worst of politics," said Rep. Rob Andrews, D-N.J. "The 'Louisiana purchase,' the Nebraska thing, voting on Christmas Eve, this excise tax sort of oozing up from the swamp."

The deal that Sen. Ben Nelson cooked up for Nebraska -- which would obligate the federal government to pay for Nebraska's share of expanded Medicaid coverage, forever -- drew more fire than anything else in the Senate bill. "It was an insider's game," said Rep. Raúl Grijalva, co-chairman of the Congressional Progressive Caucus. House Speaker Nancy Pelosi singled it out in explaining why she couldn't find the votes to pass the Senate bill. "There are certain things that members just cannot support," she said. "For example, the Nebraska piece of it." (That put her in good company with Brown, the GOP's man of the hour, who twice told reporters Thursday that voters in Massachusetts resented having to "be subsidizing places like Nebraska," and that was why he was in Washington.)

Of course, the only reason the deal got cut was because Senate Democrats had to find 60 votes to pass the bill in the first place; Nelson just held out for a better deal than most of his colleagues did, a little less ashamed about acting so nakedly. Which gets back to the complaints about undemocratic rules. "Nothing makes people angrier than a minority frustrating what the American people want a majority to do, and the majority's going to have to work its will," said Rep. Henry Waxman, D-Calif., the chairman of the House Energy and Commerce Committee, which wrote significant portions of the House healthcare bill.

That frustration was bicameral. When I asked Sen. Jay Rockefeller, D-W.Va., about House liberals getting upset with the way the Senate's rules were handcuffing healthcare, he flashed a mischievous grin: "Well, you know, you can't get too angry at them for that." The Obama administration appears to be getting fed up with GOP filibuster threats, as well -- Vice President Biden mused that Republican insistence on constant cloture votes was standing the Constitution on its head. As well as fed up with the lengths Democrats have to go to to get around them. "Sixty is 60," one senior administration official said. "It's a myth that if we were more bold and more progressive, the scales would fall from Ben Nelson's eyes and he'd become more liberal. He represents Nebraska."

But there may not be much that can be done about it, other than gripe. Sen. Tom Harkin, D-Iowa, says he wants to change the filibuster rules, but it's not likely Democrats will suddenly seize the chance to do that only now that Brown has arrived -- the timing would look awful. "It's like none of these guys ever took a civics class," a Senate Democratic aide said, defending leadership there against House complaints. "They get to ram stuff down the throats of the minority; we do not. We are as frustrated as they are." Republicans were crowing, loudly, that Brown's win means they can wield more power; at Brown's victory rally in Boston Tuesday night, the crowd started chanting, "Forty-one! Forty-one!"

Which leaves things, basically, in a bit of a mess. What Democratic leaders in both chambers, as well as the White House, are hoping is that after the shock of Tuesday night's loss wears off, lawmakers will take a less panicky look at the healthcare bill, swallow their anger and find a way to pass the legislation somehow. By next week, House leaders may have hatched a plan of some sort. For now, at least, there might be one silver lining in all the supermajority clouds: If Democrats no longer need to find 60 votes from their own ranks, they no longer have to do whatever Joe Lieberman says.