Daily Show gets in some shots at MSNBC host, including parody of his "special comments" 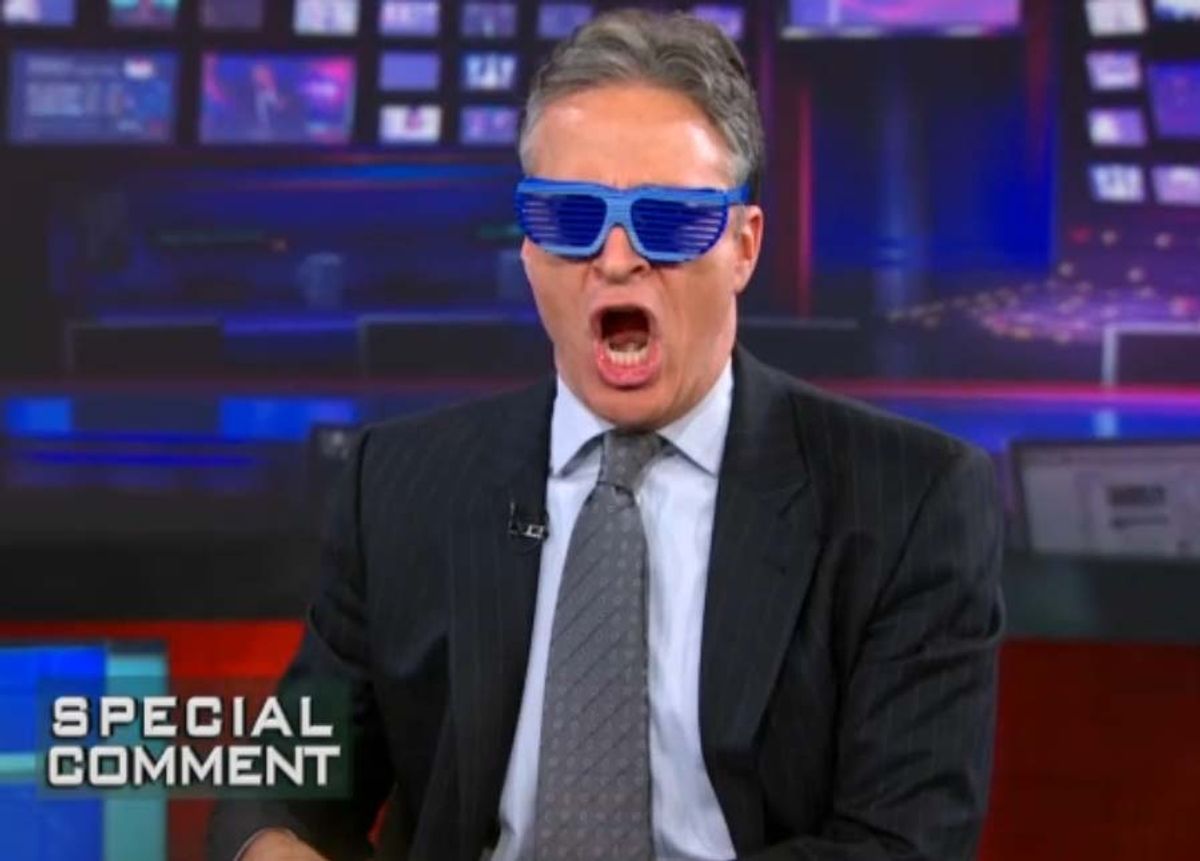 MSNBC's Keith Olbermann tends to get a little overwrought when giving his patented "Special Comments" these days. Sometimes, in fact, it almost seems as if he's doing some elaborate form of self-parody, a winking reference to Ben Affleck's portrayal of him on "Saturday Night Live." Except he's not.

Olbermann went particularly far, even for him, when talking about Republican senatorial candidate Scott Brown this week. So now he's been called out by Jon Stewart and "The Daily Show." The video is below, and trust me, you don't want to miss it; it's Stewart at his best. The comedian's own take on a "Special Comment" has to be seen to be believed.