Countdown to the Olympics: Ladies? What ladies?

If previous coverage is any guide, here's what you won't see at the Vancouver Olympics: Women 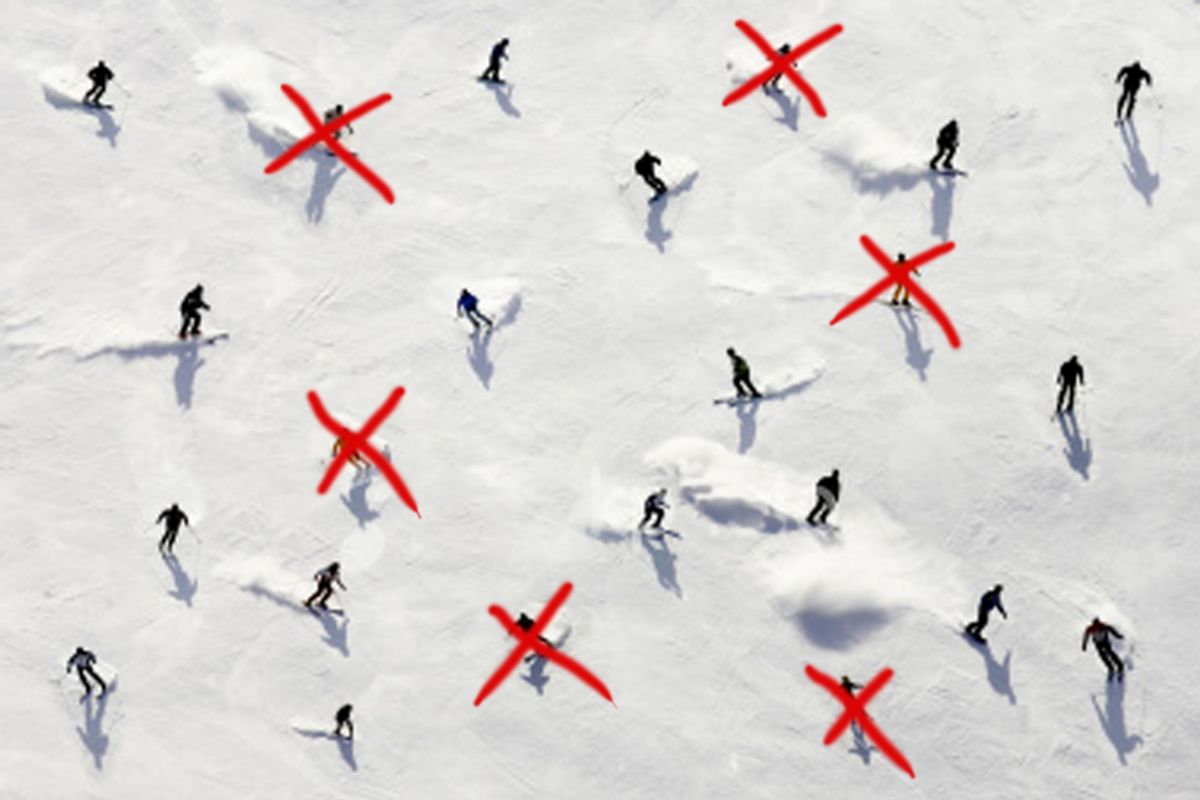 With just a few weeks left until the Winter Olympics, prognostication is already running high on what we'll be seeing from Vancouver this February. One safe bet on what we won't be seeing much of – women.  And when we do, don't expect the conversation to focus on their accomplishments.

A story in yesterday's Washington Free Press revealed some depressing statistics from the book "Olympic Women and the Media: International Perspectives."  In it, researchers covering the 2004 Athens games found that female athletes were represented in just 25.2 percent of the international media coverage, compared with 40.2 percent for males. (The odds were even worse before the games, when men received 87.6 percent of the coverage, compared to women's measly 5 percent.)  And when female athletes did get written about, it was less likely to be for their gold-medal-earning physical prowess as it was for being, like Chinese diver Guo Jingjing,  "the beautiful goddess of the springboard.”

So, as the droolosphere gears up to celebrate the "sexiest women in the 2010 Winter Olympics," and the hot wives and girlfriends of the male competitors, we'd like to put in an early plea to give the Lindsey Jacobellises and Michelle Roarks of the world attention -- and not just the "I'd hit that" variety. In other words, when it comes to sexism, maybe winter in Vancouver is a good place to cool it.