"The Catcher in the Rye": A story in covers

A slide show of the most memorable jackets for J.D. Salinger's best-known book 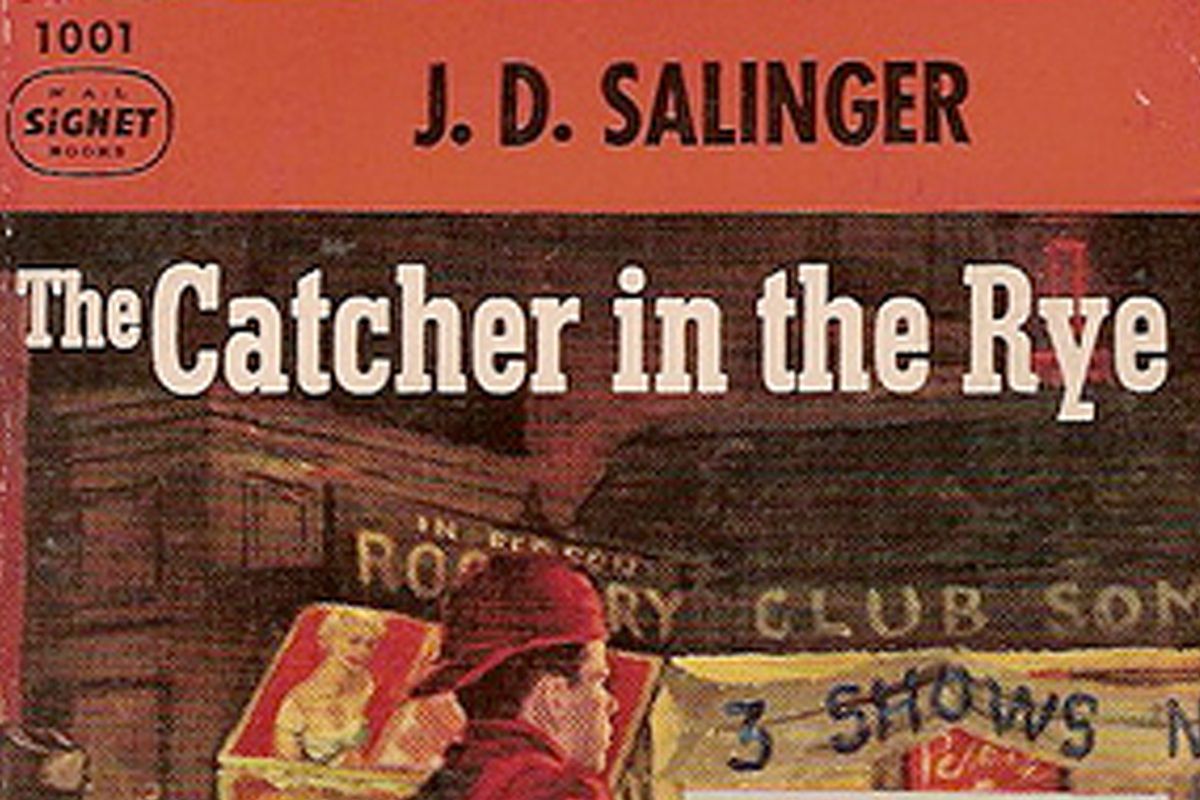 Since its first publication in 1951, "The Catcher in the Rye"

has become one of the most iconic American novels -- and not only because of J.D. Salinger's words. The original art, by Salinger's friend E. Michael Mitchell, depicts an angry red merry-go-round horse against a black-and-white cityscape -- and it remains one of the most recognizable book covers of the 20th century: violent, visually arresting and beautiful.

Salinger was highly opinionated about the jacket design of his book. Being notoriously uncomfortable with fame, he asked to have his image taken off the dust jacket, and he objected to James Avati's art for the paperback (he didn't want any art on it at all). When Salinger switched to Bantam Press, the book was published with just a red cover, title and author name. "The Catcher in the Rye" has since appeared in many editions, in many countries, and we've assembled some of the most memorable jackets here (along with one recent homage on the cover of Frank Portman's novel, "King Dork").