iPad goes with the flow

Consumers see red over the name 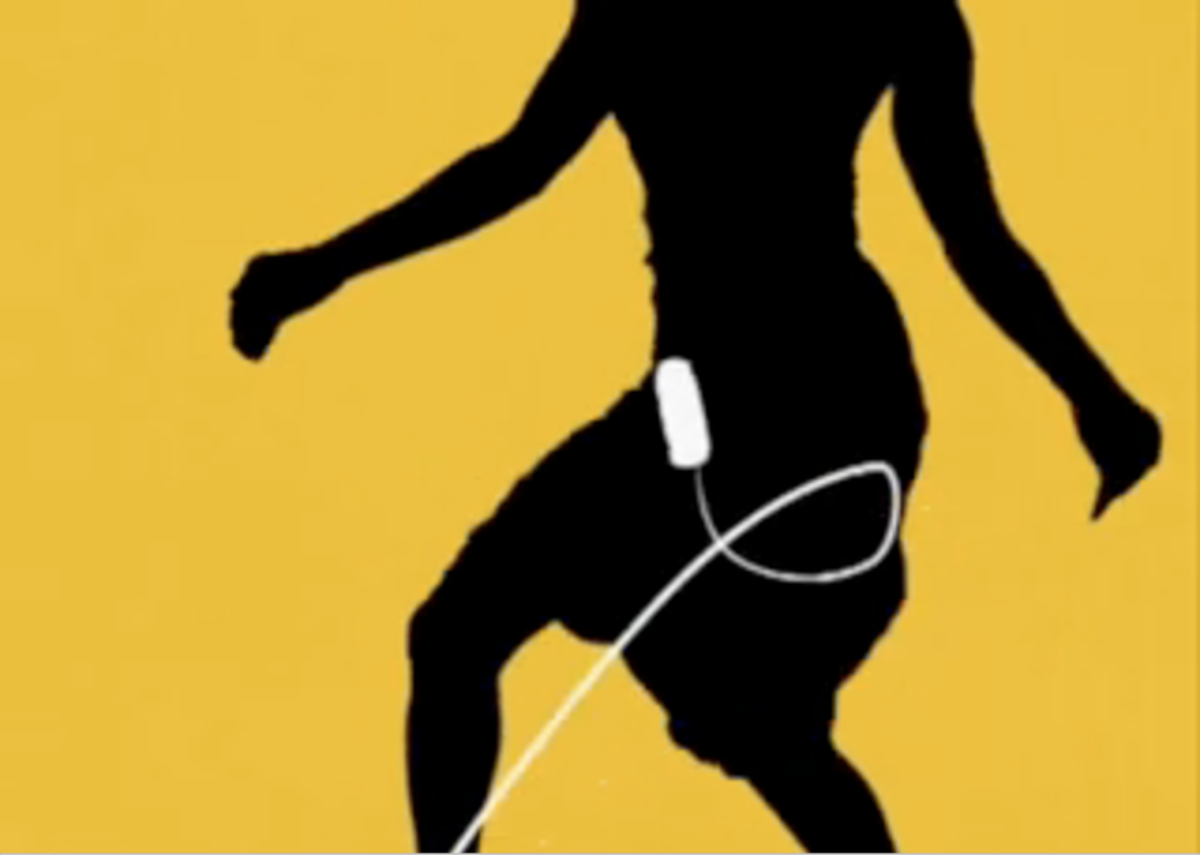 It seems like only yesterday, in those innocent hours before 1 p.m. ET, we were calling the Tablet ... a Tablet! A name both magisterial and Ibuprofen-like.

And then Steve Jobs opened his mouth and said the word iPad, to the giggles of ladies everywhere. As one of our letter writers here said, "I cannot believe one woman sat through a marketing meeting that approved this."

A pad, as Apple either failed to grasp or simply didn't care to,  is not something we historically associate with a cool-looking media browser. It's something that fails us during gym class. Within microseconds of Jobs uttering the word, the parody-minded of the Web were rolling out their own versions of the device, in all its super absorbent, occasionally winged awesomeness. But the best spoof of the thing came in the eerily prescient – and already going viral -- MadTV sketch from a few years back. Sure, the real iPad comes doesn't come preinstalled with "vaginal firewall protection" (yet!), and it's a little big to fit in our knickers. But thanks to a spate of calendar based iTunes apps, it does however offer the potential to be the world's most expensive period tracker.