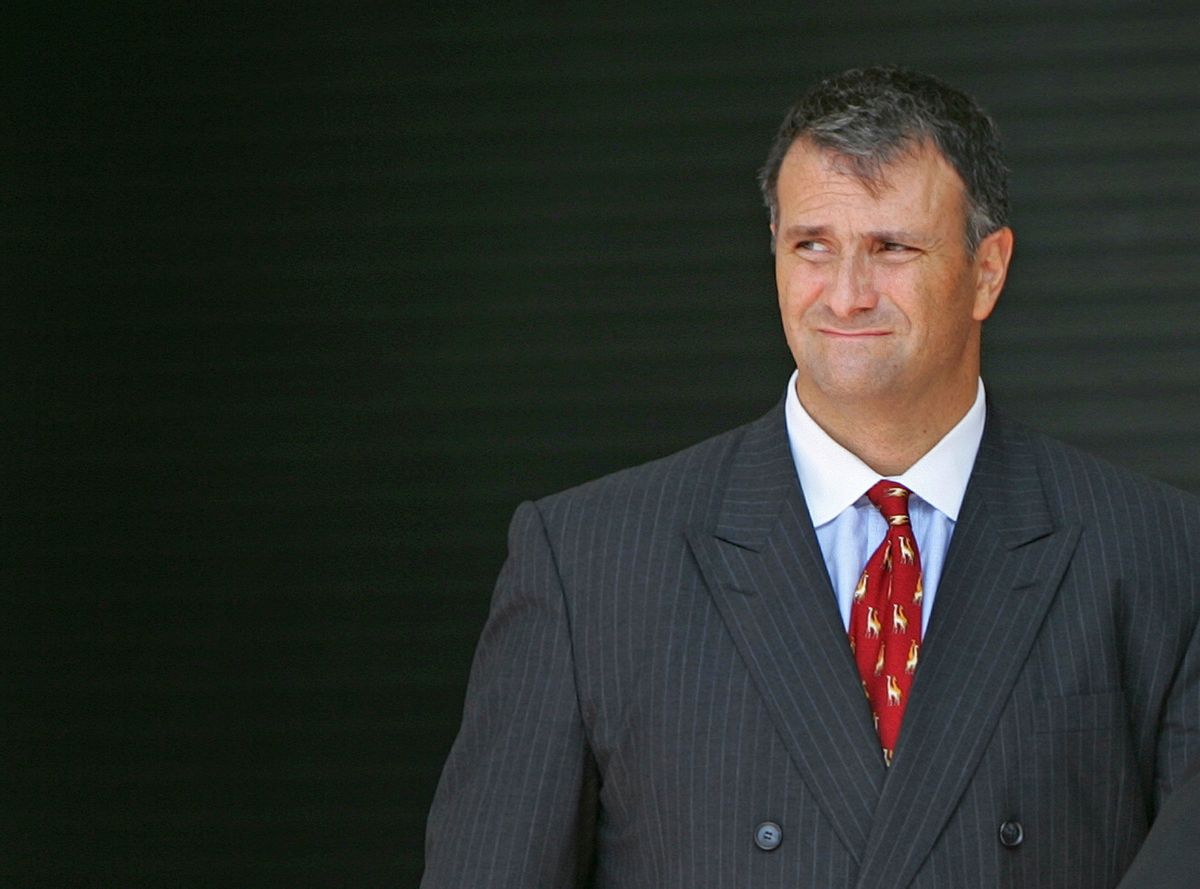 PARK CITY, Utah -- Alex Gibney's new documentary, "Casino Jack and the United States of Money," which premiered at Sundance this week, is much more than a shocking and highly entertaining movie about Jack Abramoff, the über-lobbyist at the center of the biggest corruption scandal in congressional history. It's a portrait of a political system that has been poisoned down to the root by the pernicious influence of big money, by the buying and selling of connections and influence, and by a radical free-market ideology that has been systematically employed to undermine the principles of representative democracy.

As the Oscar-winning director of "Taxi to the Dark Side" and "Enron: The Smartest Guys in the Room" told me in our conversation in a Park City restaurant, the Abramoff case was not an isolated instance of criminality, but a symptom of a much larger disease. As in his earlier films, Gibney dramatizes the work of America's best investigative journalists, and directly attacks the "bad apple" hypothesis that's repeatedly employed to explain away disturbing tales of corruption and malfeasance, from Enron to Abu Ghraib to Abramoff.

Magnolia Pictures will release "Casino Jack" in theaters this spring. For now, here's Alex Gibney on the outlandish Abramoff tale and its rogue's gallery of supporting players -- from Tom DeLay to Grover Norquist to George W. Bush -- why it definitely still resonates in the Obama era, and what it means for our imperiled republic.