Dodonomics preaches that the government should be "run like a business." But what business doesn't borrow money? 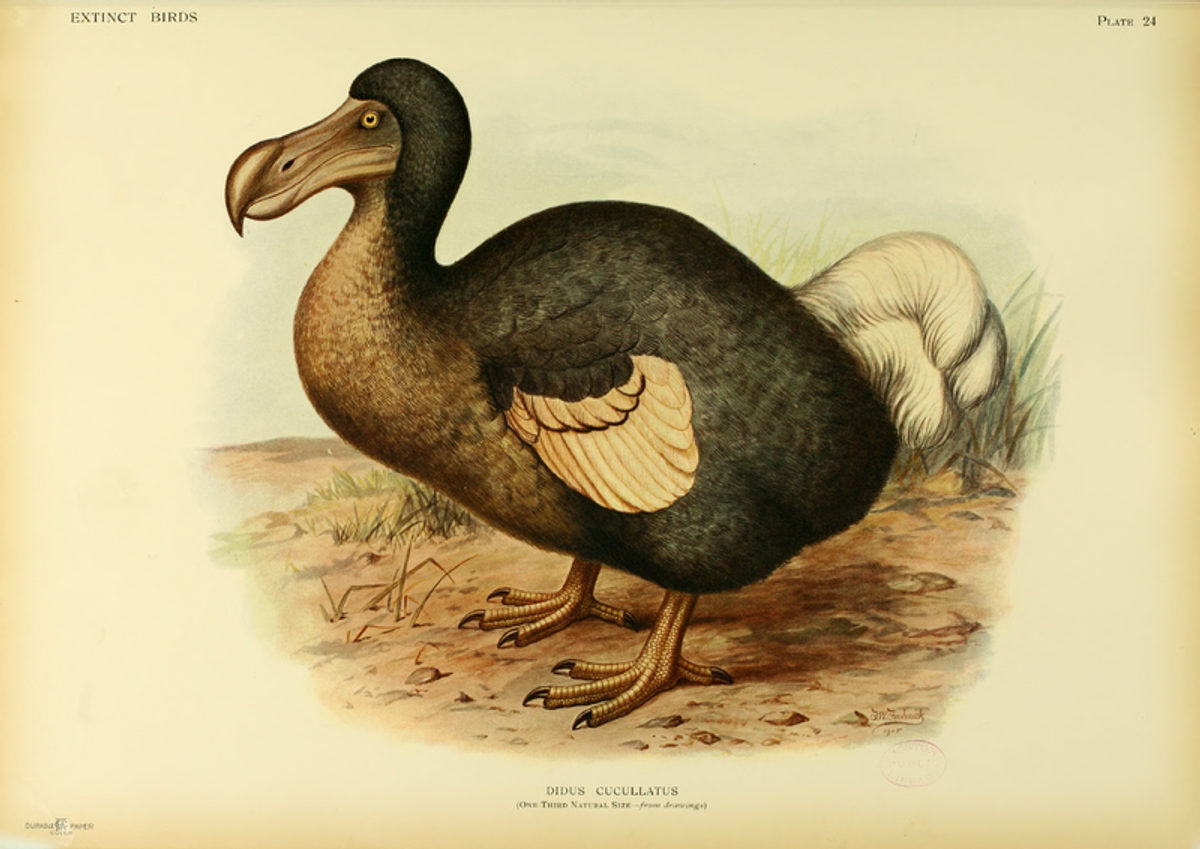 One of the reasons progressives are losing the debate about fiscal policy arises from the fact that the debate is taking place at two levels: that of the academic seminar and that of the kitchen table. At the seminar level, the case for spending now, as long as the crisis lasts, and paying down the deficit later, when the economy is sustainably growing again, is based on macroeconomic theory. At the level of the kitchen table, however, the debate is framed in terms of what passes for folksy common sense.

The policy of slashing government spending during a near-depression, which the deficit hawks advocate, is insane. Even most intelligent conservative economists acknowledge this. But this madness seems plausible to many voters because of the parallel that deficit hawks draw between households and businesses, on the one hand, and governments, on the other. If households and businesses have to pay down all their debt at the end of every month, why shouldn't the federal, state and local governments pay down all their debt by the end of every year?

At first glance, that would appear to be the case.

Consider household borrowing. In the deficit dodo universe, no family should ever take out a loan to purchase a family car. Why? Well, according to the deficit dodos, borrowing is bad, because the interest payments on loans represent money that could be used for something else. That's true. But the real question is whether it makes sense to have the use of the family car right now, in return for modest monthly payments over time, or whether the family should wait to purchase the car until it saves enough to pay the full price upfront by showing up at the car dealership with wheelbarrows of carefully hoarded cash. Most American families — and most car owners everywhere in the world — prefer the installment plan to the upfront purchase plan. And they are right. They are not dodos.

What about businesses, the other parallel used by the deficit dodos in their folksy kitchen-table campaign against borrowing by government? According to dodonomics, if government were "run like a business," everything would be paid for on a pay-go basis and businesses would be forbidden, by their own bylaws, from ever borrowing money.

Needless to say, no real-world business larger than a lemonade stand actually follows pay-go rules. Companies large and small depend on borrowing money. The fledgling entrepreneur borrows money from parents, or Aunt Bertha, or the bank, or the venture capitalist, to start the business. The giant multinational corporation routinely borrows money for many purposes. As long as the loans can be paid back out of future profits, borrowing makes perfect sense for a company, be it one owned by a self-employed gardener or a global aerospace firm.

Whatever deficit dodo ideology is, it's not "common sense." It's the opposite of common sense and real-world practice.

Another cliché of deficit dodoism is "intergenerational equity." Again and again, the Chicken Littles — or rather, Dodo Littles — of "fiscal conservatism" — or rather, "fiscal primitivism" — complain that "we" are saddling "our children and grandchildren" with "overwhelming debt." The implicit premise is that each generation should completely pay off the national debt.

Set aside, for a moment, the problem of defining "generations," in a country where people are dying and being born all the time. The very idea that no generation of Americans should leave public debt to the next generation is absurd. The deficit dodos look only at the national debt, and not the assets, including infrastructure and national security, that the next generation inherits, and that the national debt purchased. To the extent that borrowing allowed the older generation to invest more money in productive assets and the human capital of the younger generation, then borrowing was the best policy. The next generation is better able to pay off the previous one because, thanks to those prior investments, it is wealthier than its parents.

The real parallel to a government is a family business that is inherited by successive generations. If you take this parallel seriously, then there is no reason at all why one generation should not take out loans to improve the profitability of the business, even though later generations must pay them off. In the world of dodonomics, no owner-operator of a business should retire and hand over the reins to the children until all of the company's debts have been paid off. But that's crazy. And that's why no real-world family business operates that way.

The fact is that governments, like families and corporations, are potentially immortal. A family can take on debt in one generation and pay it down in the next. A corporation can pay down old bonds with the proceeds of new ones. A government can pay down old debt and issue new debt. Neither a family nor a corporation nor a government need ever have zero debt. All three institutions can roll over debt forever, generation after generation, as long as they continue to exist as social entities, and as long as the debt service does not undergo cancerous growth.

This is a clue to the antisocial worldview of the deficit dodos. They live in a world of mortal households, rather than immortal families that persist through time. Their moral ideal seems to be an anomic society of childless orphans, who neither borrow from the previous generation nor lend to their children and grandchildren. If we substitute the multigenerational family for the isolated individual, then passing along debts as well as the benefits made possible by the debts to the next generation is not at all selfish, much less evidence of "intergenerational warfare." On the contrary, it is what families are all about. One generation cares for the next, and then the next generation, having reached adulthood, cares for the previous generation in old age. This is what families do, and this is what nations do, by means of social insurance programs like Social Security and Medicare.

All of this assumes that the deficit hawks believe their own faux-populist, pseudo-common-sense rhetoric about families, businesses and government. If they do, they are dodos indeed. But maybe they don't believe what they say. Maybe they understand perfectly well that in the real world, families and businesses as well as governments are justified in borrowing for certain purposes. Indeed, unless they are very rich, the deficit hawks themselves almost certainly take out loans to pay for their cars and their houses and their college education, rather than paying for them in cash.

Maybe the deficit hawks don't believe a word of the dodonomics they spout in public. Maybe they have learned that they can get public support for their irrational crusade against government borrowing for legitimate purposes (like averting a depression) when they repeat the cliché that "government should balance its budget the way that families and businesses do." Maybe they are confident that most Americans will never reflect on the absurdity of this statement, and never question equally illogical claims about "intergenerational equity."

If so, then the real dodos are not the disingenuous deficit hawks themselves, but the politicians who parrot them, and the voters whom they gull.