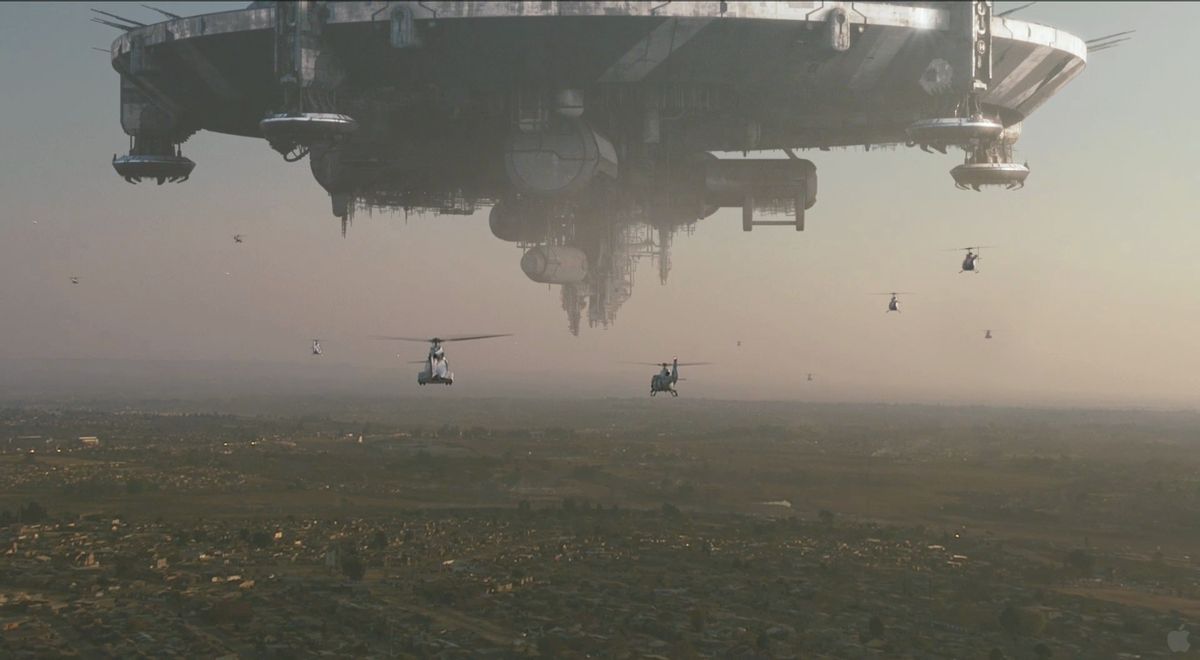 Some of us love movies that don't conform to that Oscar-baiting criteria of scenery chewing and lugubriousness. And just as we had hoped, this year's expansion of the best picture nominees from five to 10 represents a victory for the genre picture. And no, I'm not talking about the bajillion-grossing glorified video game "Avatar." I'm talking about the two happiest additions to the list -- "Up" and "District 9."

"Up" has been rightly freed from the consolation category of best animated picture: Visually stunning, frequently hilarious and tear-jerking, Pixar's tale of love and letting go is the culmination of the studio's long-standing worship of Japanese animation genius Hayao Miyazaki -- and an immediate classic in its own right. And Neill Blomkamp's "District 9," a relatively low-budget, movie-star-bereft alien picture, is a soulful meditation on what it means to be human -- and a kickass action movie to boot.

Does any of this ultimately mean James Cameron won't be putting his foot in his mouth in the final moments of the March 7 Oscar broadcast? Probably not. But if it gets audiences who'd normally never venture near a kid's picture or a sci-fi movie to open their minds and see what they really are -- plain old great films -- then gold statutette or not, something major already has been won.