Former Sen. Dan Coats will run against Indiana Democrat, who could be in trouble 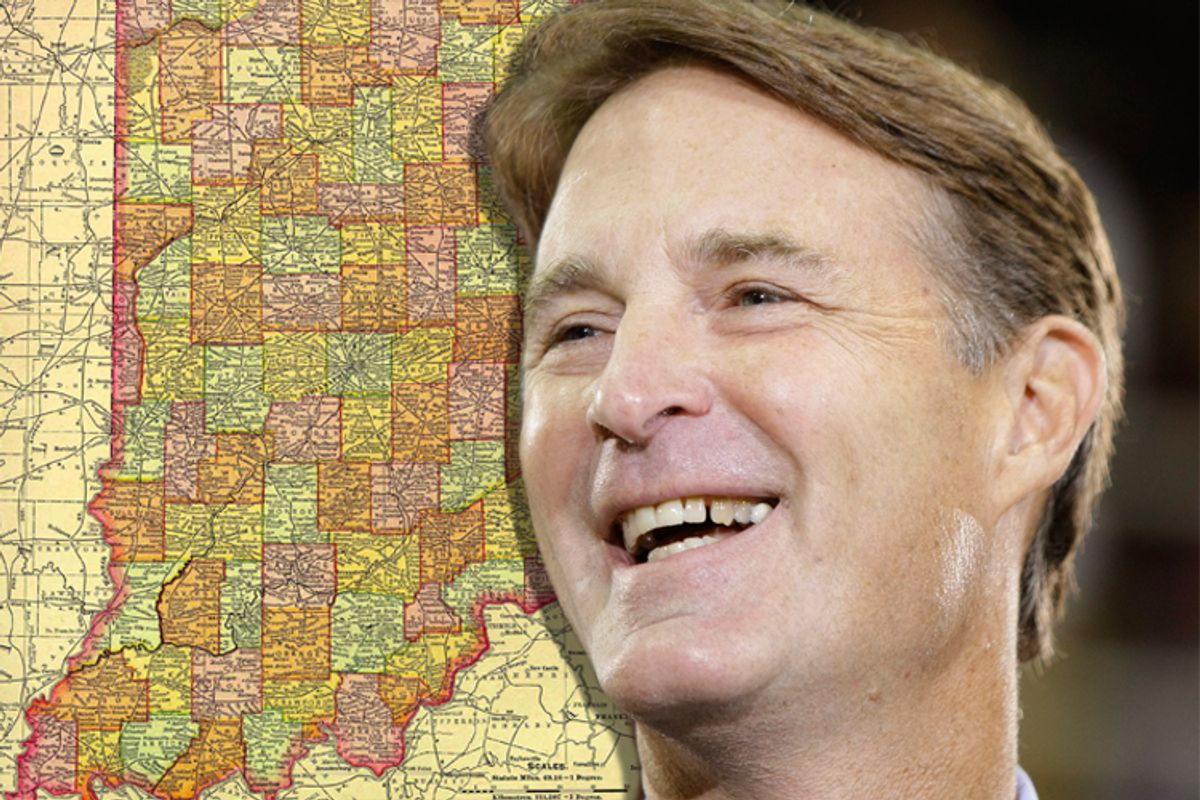 For about a week now, Sen. Evan Bayh, D-Ind., has been able to breathe easier. That's because Rep. Mike Pence, R-Ind., announced that he'd decided not to challenge Bayh, who looked to be in a very precarious position come November, especially if Pence got in the race.

But now Bayh once again has reason to be nervous. Former Sen. Dan Coats -- who opted not to run again in 1998, when then-Gov. Bayh got into the race and eventually won -- has reportedly signed on as the Republicans' challenger to the incumbent.

Coats isn't a lock, by any means; indeed, one of his potential vulnerabilities has already been exposed. But this is even more reason for Democrats to be nervous about this fall's midterms.