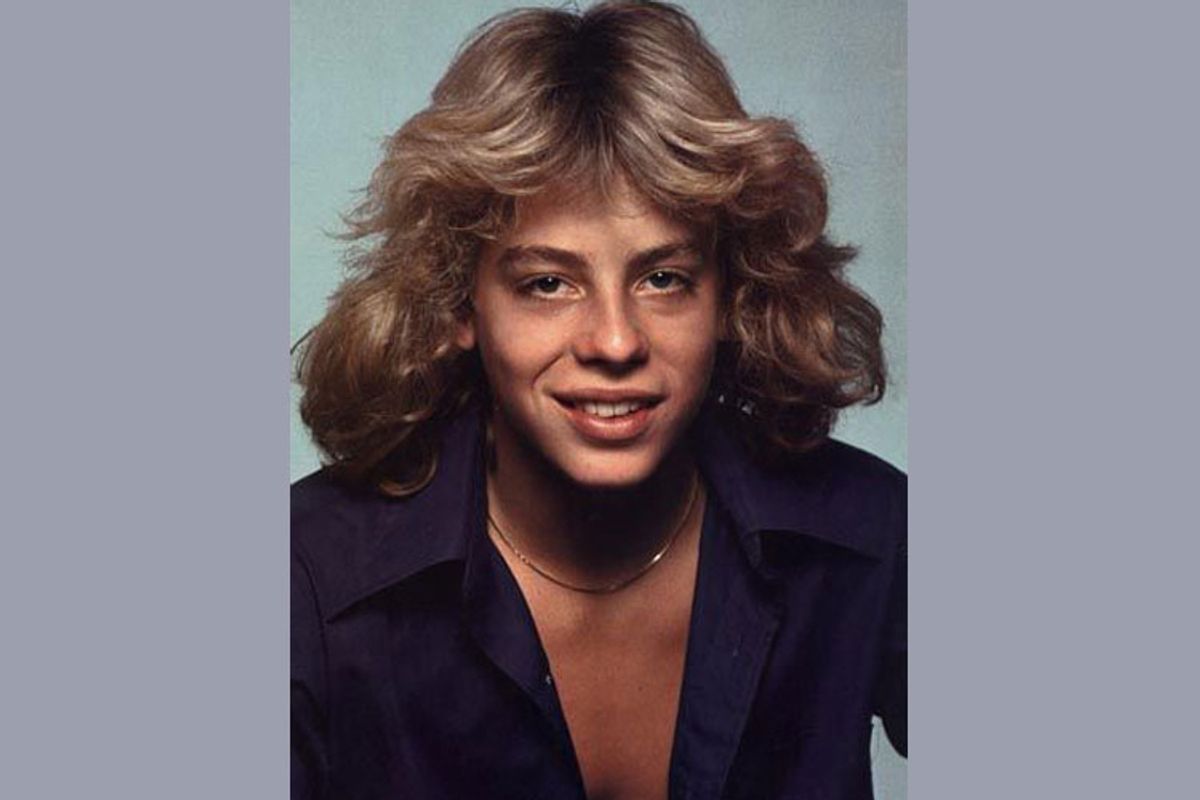 On Monday, Leif Garrett was arrested for drug possession. Former dreamboat pinup Garrett is known for many things: a brief late-'70s recording career, a brief early '80s acting career, possibly the most depressing "Behind the Music" biopic ever. But mostly, he is known for his hair. His loose, golden, shaggy hair. Long after his films have been forgotten ("Cheerleader Camp," anyone?), and long after we've stopped gawking at his demoralized, addled mug shots, it's that shag that will be remembered.

Garrett's not the only celebrity whose mop became more famous than he did. From actors to self-promoters to literary figures, here is a slide show of men and women whose hairstyles preceded them.