Baby, it's not cold outside

Snowpocalypse? Snowmageddon? How about: The hottest January since we've been keeping records 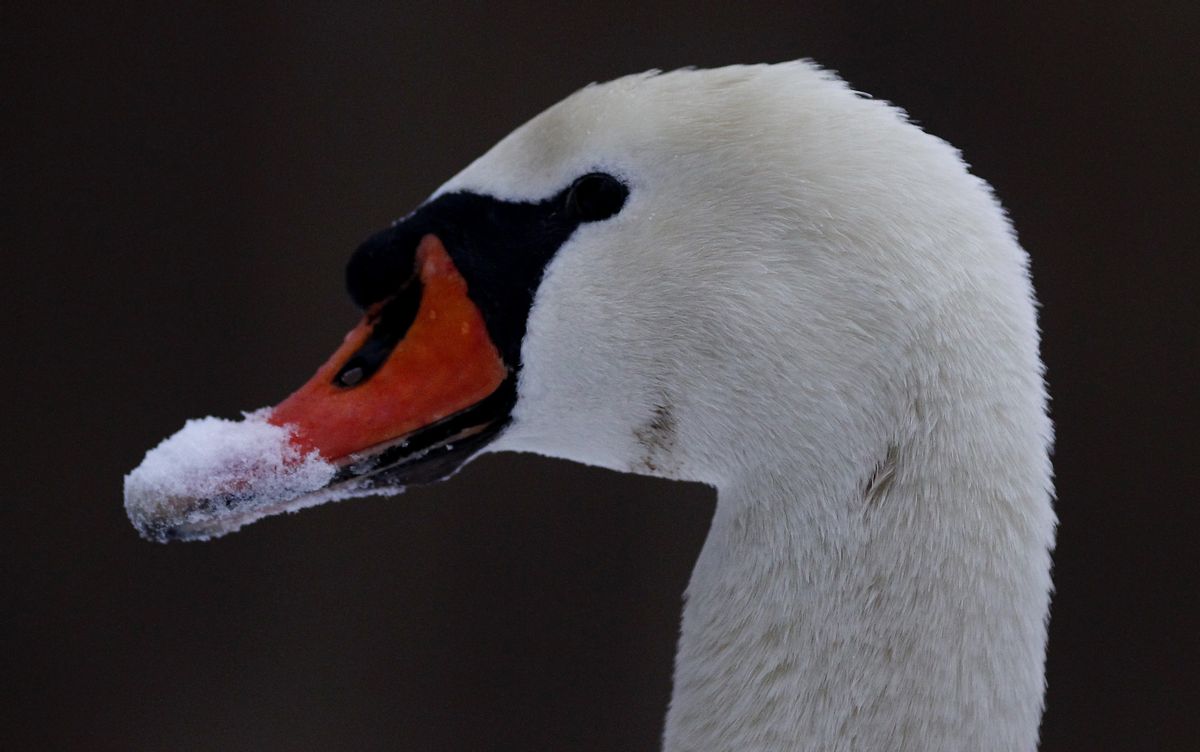 The beak of a swan is covered with snow on the embankment of river Main between Hanau and Frankfurt, January 9, 2010. The freezing weather gripping parts of Europe is showing no signs of easing, with warnings the big chill could continue through until next week. REUTERS/Kai Pfaffenbach (GERMANY - Tags: SOCIETY ENVIRONMENT) (Reuters)
--

Has all the controversy about hacked e-mails, Indian glaciers and Chinese weather stations gotten you confused about what's really happening to the planet's temperature? Here's something to chew on: According to satellite temperature data compiled by the University of Alabama at Huntsville (UAH), January 2010 was "the warmest January in the 32-year satellite-based data record."

That quote comes from UAH scientist Roy Spencer, and it's worth taking note of, because some climate activists are pretty vehement about placing the former NASA climatologist among the leading ranks of willfully blind climate skeptics. For years, skeptics cited discrepancies between the satellite data compiled by Spencer and his colleague John Christy and temperatures from surface stations as proof that global warming wasn't happening. Indeed, in a follow-up post, Spencer notes that he was "surprised" at the readings for the lower troposphere, but concedes that they have been confirmed by sea surface temperature readings from January. The year is starting out at a pace that could make 2010 the hottest yet.

Spencer notes as a possible explanation the fact that we are in the middle of the biggest El Niño year since 1998, which was also a very hot year. So maybe it's just changes in ocean circulation rather than greenhouse gas emissions that are pushing temps up? Not so fast, says Joe Romm. Not only is this year's El Niño relatively mild compared to 1998's, but we are also currently experiencing "the deepest solar minimum in a century" and an unusual stretch of stratospheric dryness, both of which would be expected to keep temperatures down.

I'm guessing that Washington, D.C., currently getting buried by Snowpocalypse, isn't yet feeling the heat, but if temperatures do keep rising, the trend will get pretty difficult to ignore.