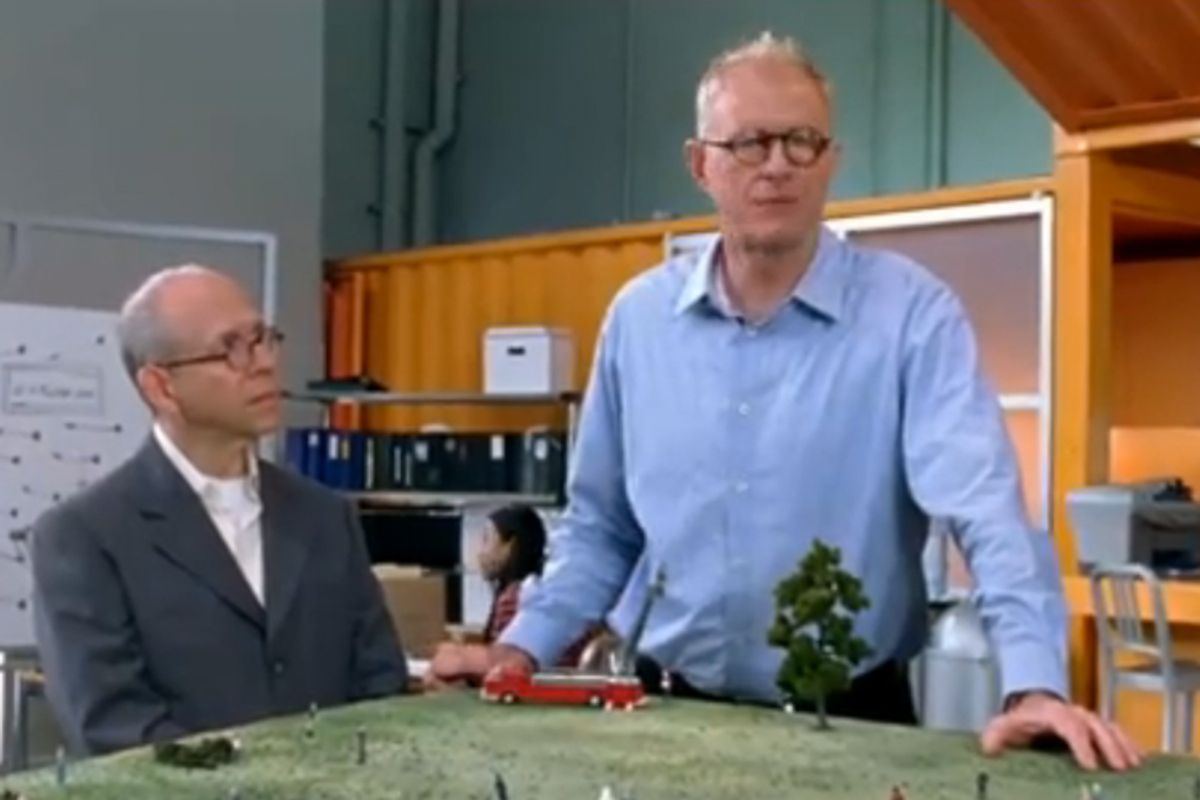 There was one ad during Sunday night's Super Bowl that drove a lot of Republicans completely crazy -- and no, it wasn't the one about the guy whose girlfriend removed his spine, though it probably should have been. Between the Doritos and Bud Light spots, the U.S. Census Bureau dropped in for a visit with football fans. And as far as the GOP was concerned, that was among the dumbest things government has ever done. (Which, considering how many of today's Republicans view government, is saying quite a bit.)

"We spend a couple million dollars on irritable bowel syndrome, and we spend a couple of million dollars on an ad in the Super Bowl Sunday, and we continue the practices that infuriate our citizenry because they're hurting so badly," Sen. John McCain, R-Ariz., told Fox News's Greta Van Susteren on Thursday. "They're having to tighten their belts. This is what feeds the tea parties. This is what feeds the anti-incumbency mood that's out there, an out-of-touch Congress and an out-of-touch administration." Smelling budget blood in the political water, other Republicans chimed in, as well. "Given the difficult economic times our nation is facing, I am very concerned with the amount of money spent by the Census Bureau for the production and airing of these commercials," Sen. Johnny Isakson, R-Ga., wrote Census officials last week, demanding a detailed explanation of just how much money the ad would be wasting and whether a similar campaign during the 2000 Census yielded any improvement in response rates.

As it happens, the Census Bureau had all that information ready to go by kickoff. "Facing a three-decade decline in the national mail response rates 10 years ago in the 2000 Census, the Census Bureau launched its first ever paid advertising campaign to increase public awareness levels about the once-a-decade and Constitutionally mandated population count," Census officials said in a press release Sunday. "The end result was a 2000 Census that turned around the three-decade decline in response rates and exceeded the 1990 Census mail response rate of 65 percent... Because of the higher response rate the Census Bureau saved at least $305 million and returned that money to Congress following the census. The advertising campaign in the 2000 Census cost about $100 million, a $205 million return on investment."

In case anyone didn't get that message during the game, the Census also posted some math on its Twitter feed in the middle of the second half. "If 1% of folks watching #SB44 change mind and mail back #2010Census form, taxpayers save $25 million in follow up costs," officials wrote. That would be a 10-fold return on the $2.5 million the ad cost -- which, even using Republican arithmetic, is a pretty good government savings.