Ah, the joys of anonymous sourcing 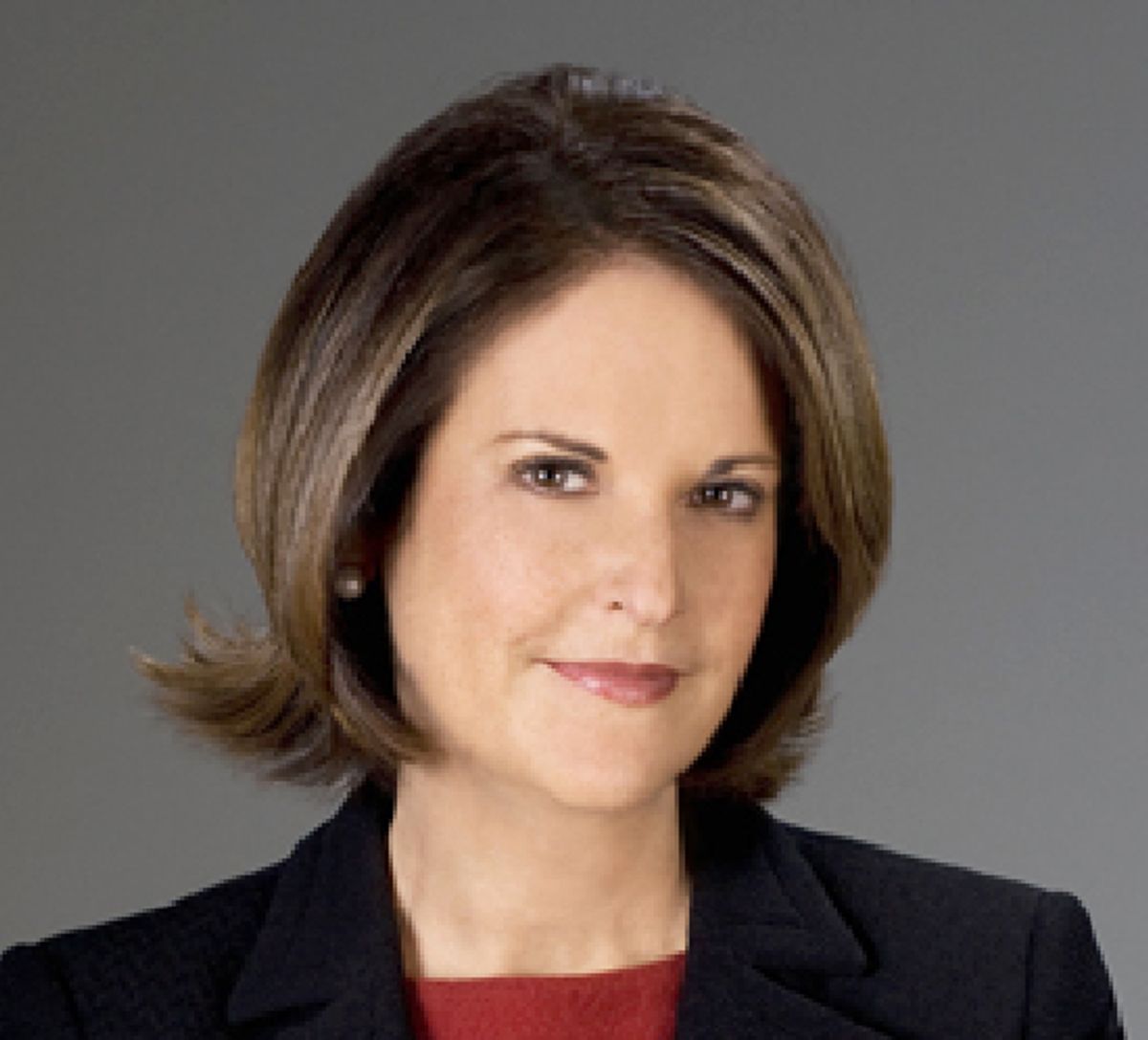 Any time there's a breaking news event, you can count on the cable news networks to be as breathless, speculative and just plain dumb as possible. For instance, these inadvertently hilarious sentences were just now spoken by CNN's Gloria Borger as she was reporting on former President Bill Clinton's having had two stents implanted in one of his coronary arteries:

I just spoke with one senior administration official who e-mailed somebody who is actually with President Clinton right now in New York. And that person e-mailed this person back and said that the president is actually doing very well and that they're very pleased with his progress.