Evan Bayh is leaving because of "partisanship," but the real problem is the anger in our discourse 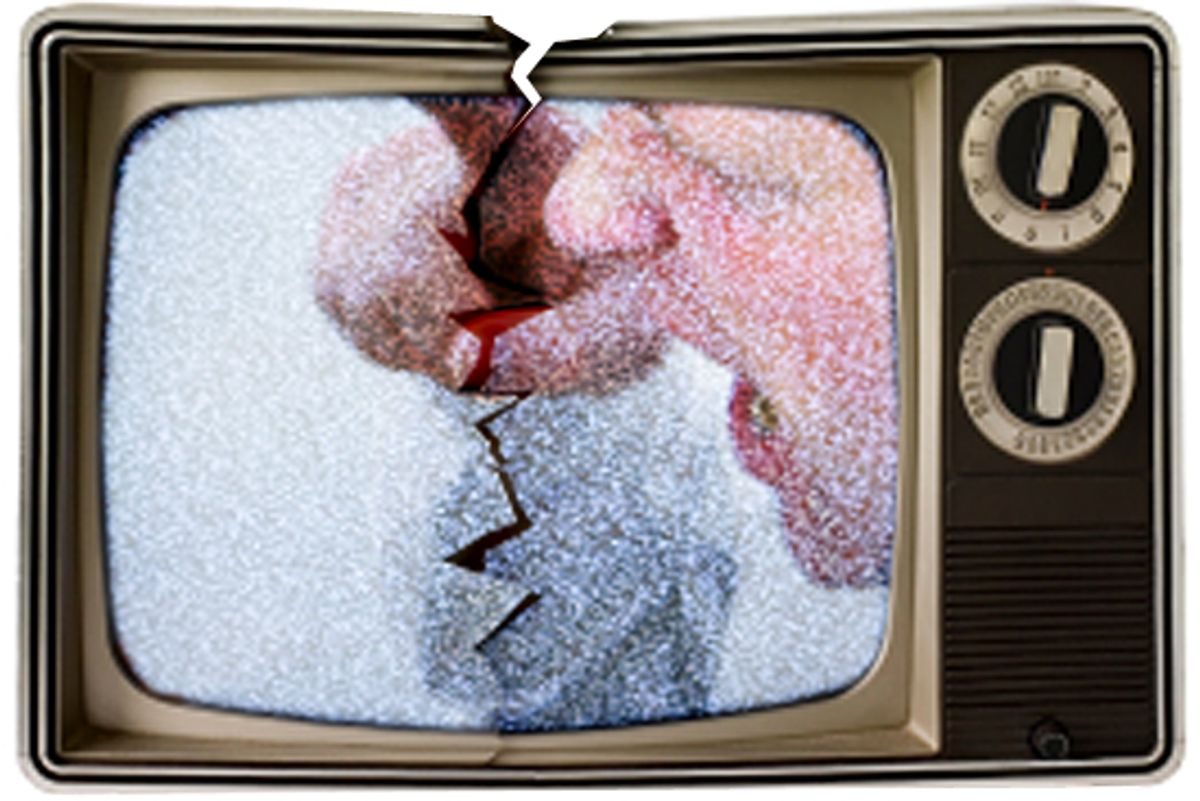 Not long ago I was debating someone on television. I thought the discussion was going well until the commercial break when a producer said into my earpiece “be angrier.”

“Why should I be angrier?” I asked him, irritated that he hadn’t appreciated the thoughtfulness of debate.

“That’s how we get channel surfers to stop and watch the program,” the producer explained. “Eyeballs are attracted to anger.”

At this point I lost my temper.

The incident came back to me when I heard about Evan Bayh’s decision to leave Congress because he felt it was becoming too partisan. The real problem isn’t partisanship. Bold views and strong positions are fine. Democratic debate and deliberation can be enhanced by them.

The problem is the intransigence and belligerence that has taken over Congress and much of the rest of the public — a profound distrust of people “on the other side,” an unwillingness to compromise, a bitterness and anger disproportionate to issues being discussed.

Anger makes good television, but it’s fake and it teaches Americans the wrong lessons. Anger also can win elections (Senate Republicans haven’t given Obama any votes because they’ve been eyeing the 2010 midterms since he took office, hoping for a rerun of 1994), but partisan anger is just as fake, and it undermines the capacity of our democracy to do the public’s business.

By the way, I was on CNBC this morning, and the subject of discussion was Bayh’s decision. No producer prodded me to be angrier but Larry Kudlow introduced the segment by saying that I’d be “duking it out” with Steve Moore, who writes editorials for the Wall Street Journal. And when it came for us to discuss the gridlock in Congress, Larry continuously interrupted, saying the reason for the gridlock was Obama’s lefti-leaning agenda.

When this is almost all the public sees and hears about public issues, it’s no wonder Americans begin to think everything is an angry shouting match. Americans stop listening to each other. We retreat into small ideological bubbles and talk only with people who agree with us. We forget how much we have in common, and how important it is to get on with the task of making the nation better.