The top 400: Income way up and taxes way, way down 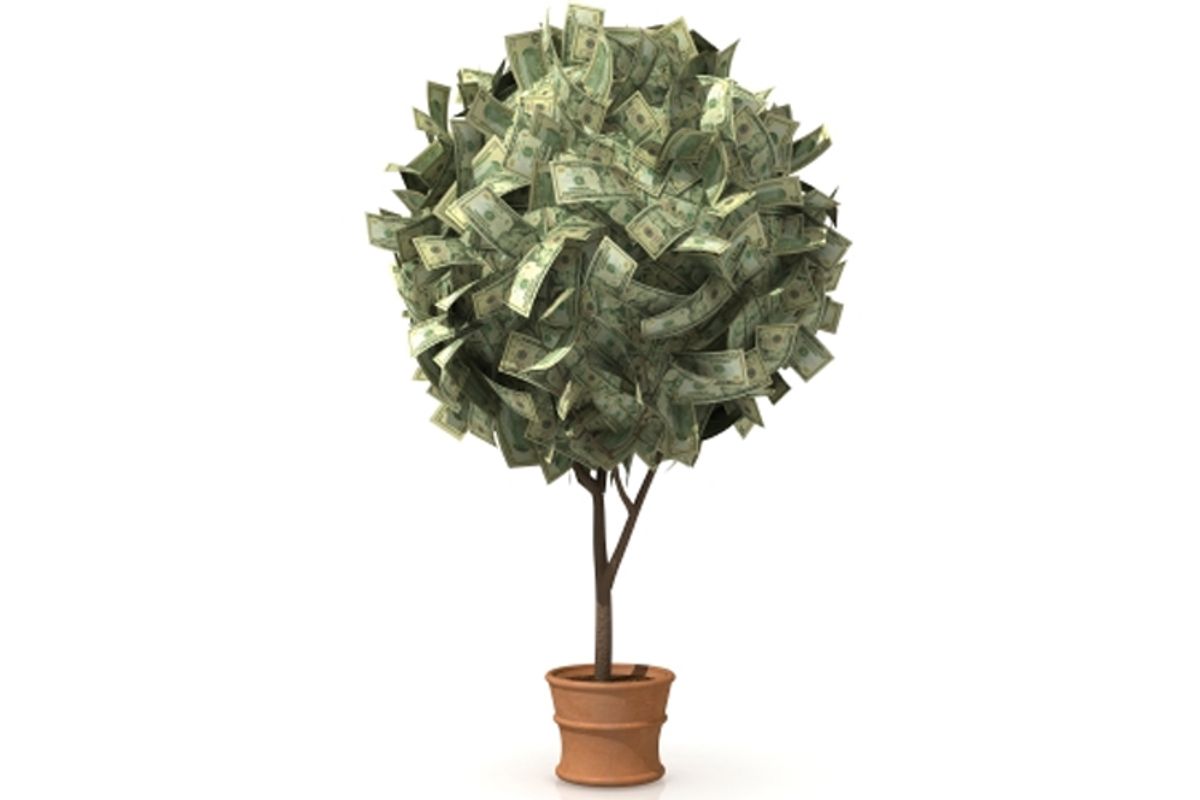 Before angry voters restore Republicans to power -- in the name of "tea party populism" -- perhaps they should consider just how well right-wing rule worked out for them during the past decade. Last fall a Census Bureau study found that real median household income had declined from $52,500 in 2000, the last year that Bill Clinton was president, to $50,303 in 2008, George W. Bush's final year -- a period during which Republicans dominated Congress as well. Millions of those median households lost their health insurance (and, since the onset of the Great Recession, many of those same families have lost jobs as well).

So most of those middle-class Americans who flock to the tea party demonstrations were big losers during the Bush era. So who were the winners? According to David Cay Johnston, America's premier tax journalist, newly released IRS data shows that the country's very wealthiest citizens -- the top 400 -- marked enormous income gains while paying less and less in taxes. For purposes of comparison, Johnston notes that the bottom 90 percent of Americans saw their incomes rise by only 13 percent in 2009 dollars, compared with a 399 percent increase for the top 400.

In a single year, between 2006 and 2007, the income of those top 400 taxpayers rose by 31 percent -- from an average of $263.3 million to an average of $344.8 million per year. Meanwhile, Johnston writes, "Their effective income tax rate fell to 16.62 percent, down more than half a percentage point from 17.17 percent in 2006, the new data show. That rate is lower than the typical effective income tax rate paid by Americans with incomes in the low six figures, which is what each taxpayer in the top group earned in the first three hours of 2007." He also notes that the IRS data probably understates the income of the top 400, because of deferral rules enjoyed by hedge fund managers (at least three of whom earned $3 billion or more in 2007).

Johnston's data comes from the latest edition of an annual IRS study of the top 400 taxpayers, which was first made public during the Clinton presidency. When Bush became president, unsurprisingly, he curtailed public access to the top 400 report for eight years. The Obama administration has made the report available this year, but such embarrassing statistics will no doubt be buried again as soon as the Republicans return to power.