What were Joe Stack's politics? 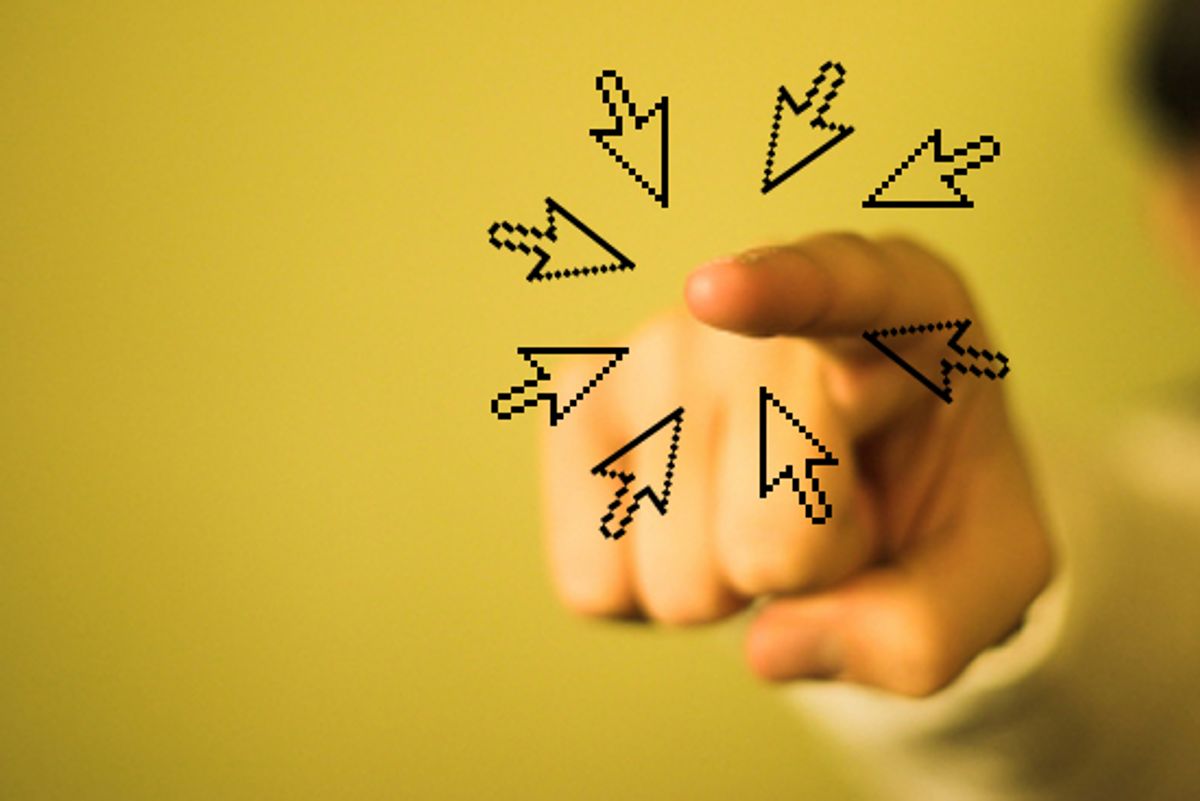 Lately, it seems that any murder or attack like the one that took place in Austin, Texas, Thursday is potential partisan fodder. Not every incident fits the bill, of course, but in a case like Thursday's -- in which Joseph Andrew Stack, the man said to have flown a plane into a government office building, left behind a manifesto of sorts -- you can expect people on both sides to start evaluating the situation for potential political gain.

That's already happening today, especially online, where people are parsing the suicide note Stack posted on his Web site, EmbeddedArt.com. But because of the number of people and organizations that Stack railed against, most people have held off trying to ascribe any particular set of political beliefs to him. (The primary villain in Stack's narrative is the IRS, but he also reserved some ire for executives at General Motors, drug and insurance companies, politicians in general, the Catholic Church, an unnamed steel mill and the union that represented its workers, Arthur Andersen, the late Sen. Daniel Patrick Moynihan, D-N.Y., certified public accountants, the Federal Aviation Administration and former President George W. Bush "and his cronies.")

That doesn't mean, however, that people aren't trying to score some political points at the expense of their adversaries. That's been especially true on the right, where bloggers are largely -- and correctly -- pointing out that Stack can't really be pigeonholed, but in the same breath worrying that liberals will try to do so anyway.

"I blame Rush Limbaugh, Sarah Palin, and the Tea Partiers. Just thought I’d get ahead of the spin on this one ... Oh, and Trig, too. I’m sure he’s responsible, somehow," Instapundit's Glenn Reynolds quipped.

Others pointed specifically at the media, predicting that reporters will try to use Stack against conservatives.

At Ace of Spades, Drew M. wrote, "I still think the media is going to try to portray him as a right-wing nut, and specifically a Tea Partier -- since the Tea Party is formally nonpartisan, they can more easily tag him as being a 'Teabagger type' and not sweat the actual politics, which seem LaRouchian and/or Paulian." He also speculated about a media double standard, suggesting that the press would focus on Stack's politics and term him a conservative while ignoring the views of Amy Bishop, who's been charged in the recent shooting at the University of Alabama-Huntsville.

There's still time left in the coverage of this story, of course, but so far, from what we here at Salon have seen, these kinds of predications haven't been borne out; both CNN and MSNBC have avoided putting Stack on one side or the other politically.