"That Down Syndrome Girl" fires back 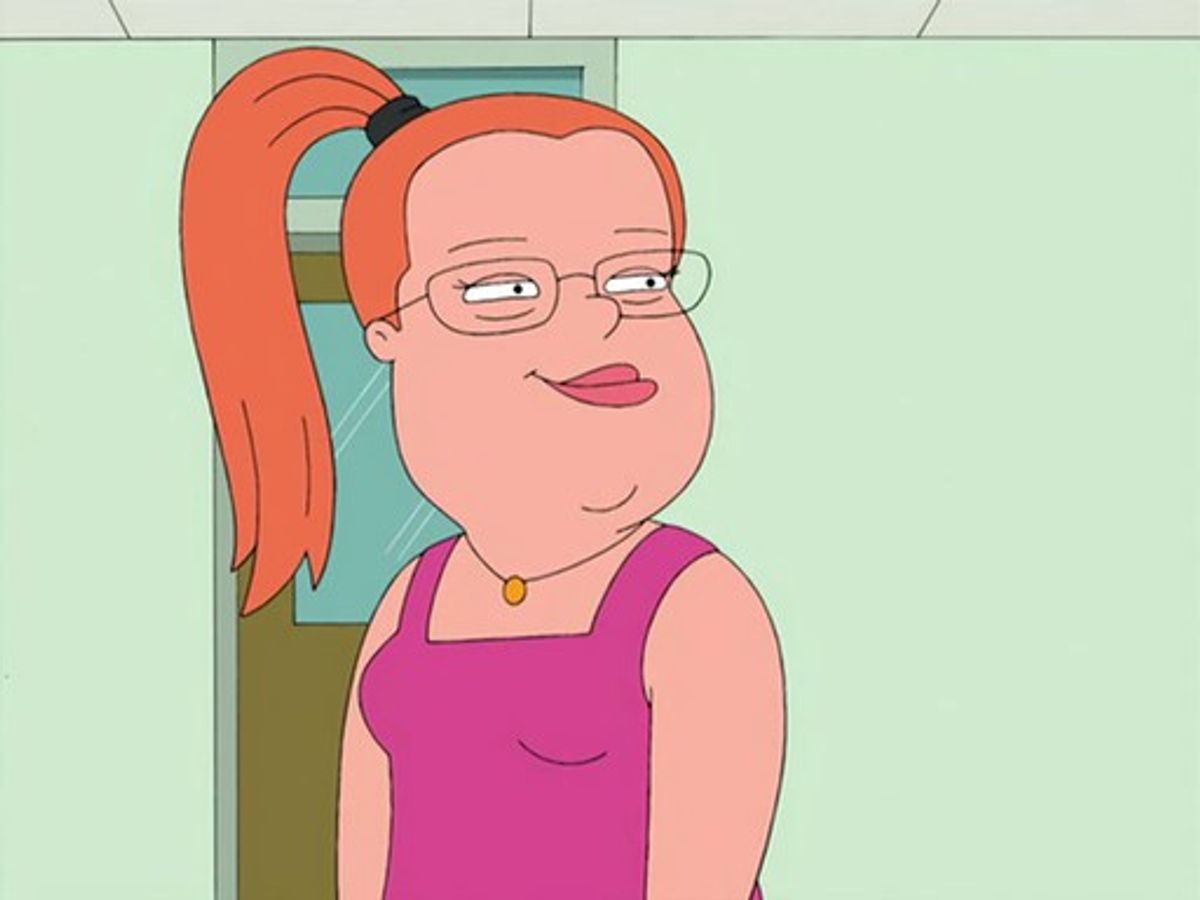 There's been hoo-hah galore this week over "Family Guy's" crass subplot featuring a Down Syndrome character whose mother is the "former governor of Alaska." And predictably, no one's been more vocal than the former Alaska governor and mother of a Down Syndrome child herself, Sarah Palin, who called the episode "a kick in the gut."

But the story took an interesting turn Thursday when the actress who voiced the "Family Guy" character, Andrea Fay Friedman, fired off an email to the New York Times defending the episode. Friedman, who has Down Syndrome, said, "I guess former Governor Palin does not have a sense of humor. I thought the line 'I am the daughter of the former governor of Alaska' was very funny. I think the word is 'sarcasm.' In my family we think laughing is good. My parents raised me to have a sense of humor and to live a normal life."

Speaking of senses of humor, as both Gawker and the Palingates blog were quick to point out, the Paper of Record somehow saw fit to excise the kicker from Friedman's missive – "My mother did not carry me around under her arm like a loaf of French bread the way former Governor Palin carries her son Trig around looking for sympathy and votes." Boom! Roasted!

See, that's actually pretty amusing, because the burn there is on Sarah Palin, not on a special needs kid. In a conversation with the Times that ran with her letter, Friedman elaborates, "I saw Sarah Palin with her son Trig. I'm like, 'I'm not Trig. This is my life.' I was making fun of Sarah Palin, but not her son. …. It's not really an insult. I was doing my role, I'm an actor. I'm entitled to say something. It was really funny. I was laughing at it."

What's humorous and what's just offensive are, of course, highly subjective matters. Andrea Fay Friedman doesn’t have to represent every person with 47 chromosomes. And if she's cool with playing a character cleverly described as "a special person's wettest dream " then more power to her. But considering how articulate and funny she apparently is, maybe the reliably witless "Family Guy" should consider bringing her back – as a writer.