Andrew Breitbart is not a fan of Salon

At CPAC, the right-wing media figure snarls at Salon and brands Acorn "an Abu Ghraib of the Great Society" 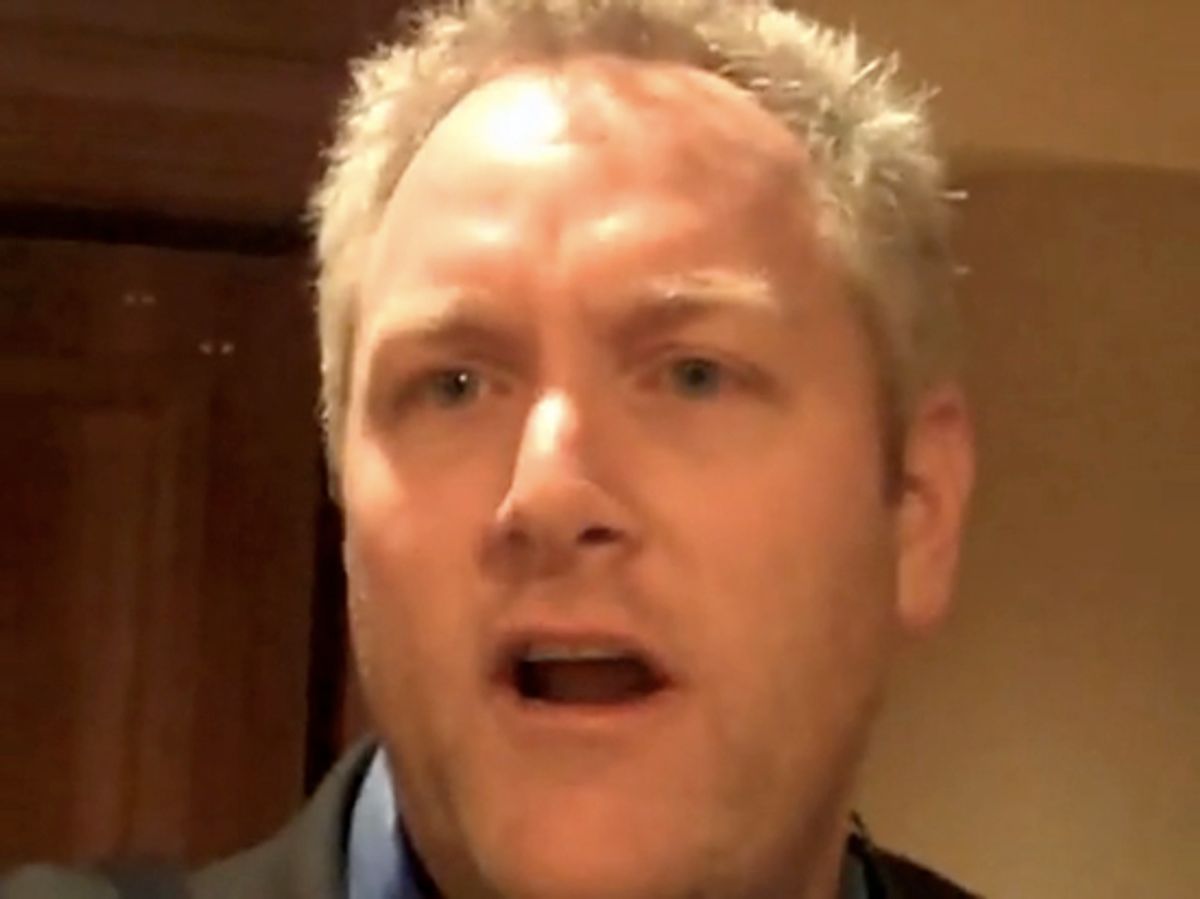 The patron of James O'Keefe and Hannah Giles and their ACORN pimp-and-prostitute "scandal" video, Andrew Breitbart, spoke to CPAC Saturday morning. After his rambling talk about the evils of the media -- and how conservatives can fight back -- I tried to ask Breitbart a few questions. But as soon as I introduced myself, it was obvious he wasn't really in the mood to chat:

(For the record, the Max Blumenthal story he was asking about had already been corrected.)

Breitbart seems to have trouble remembering what is and isn't real about the "Punk'd"-esque videos O'Keefe and Giles produced. He says the ACORN videos revealed "how many people were aiding and abetting a prostitution ring." The prostitution ring, of course, was all imaginary. Giles did the same thing while introducing Breitbart (who's now her boss). "We got a lot of bad things on film," she said.

But he didn't save all his rancor for Salon (talking to the Washington Independent's Dave Weigel, he sent a pleasant message to Center for American Progress boss John Podesta). For that matter, his speech had been pretty surly, too. "Look, mainstream media, the gig is up," he told the CPAC crowd to cheers. "We figured you out. You're not on our team -- you're not on the American team. You're on the progressive team. We tried to play nice with you, and nice is over." Evidently so.