The case of the vanishing "Growing Pains" actor

Andrew Koenig was a former teen sitcom star, but he battled something far more insidious than youthful fame 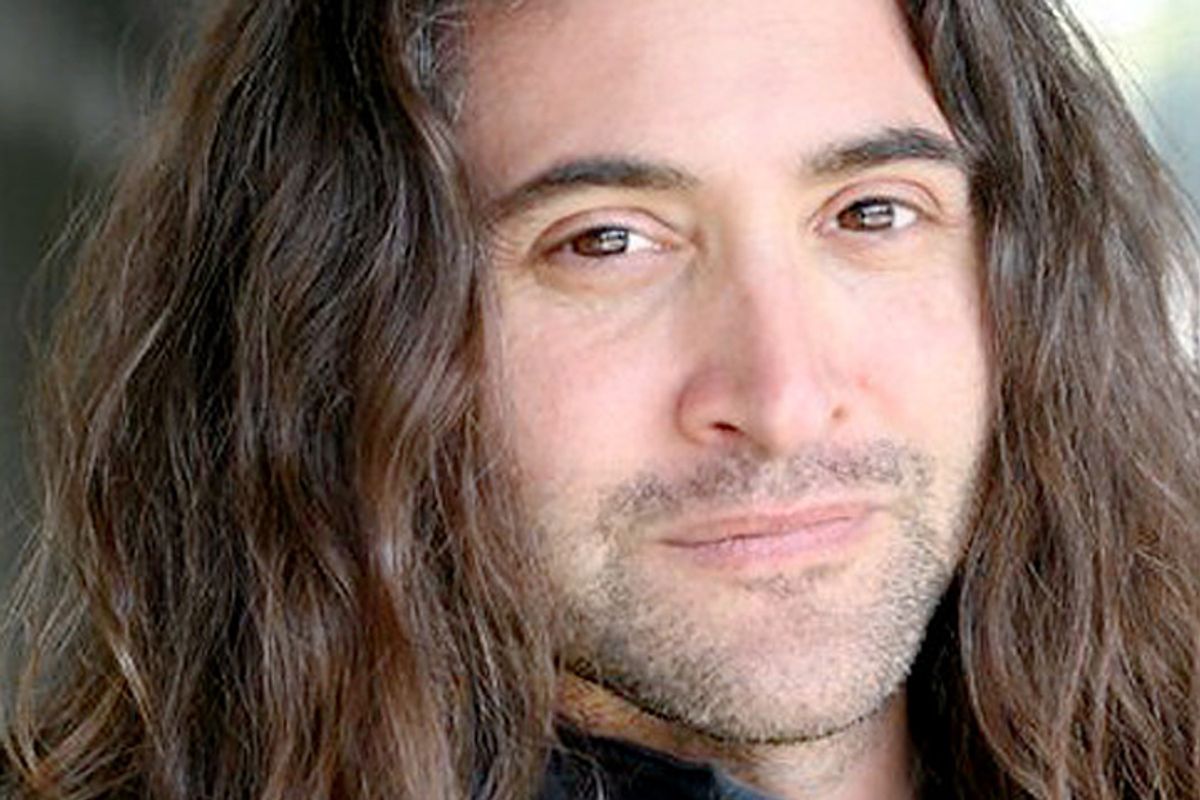 Andrew Koenig has never been a household name. In the households where he is known, it's likelier as "Boner" – the unfortunate nickname of his character on the '80s sitcom "Growing Pains."

In the last two weeks, however, he's been the subject of countless stories and television reports, gaining notoriety unprecedented in his long career. But as so often happens when there's a former young sitcom star in the headlines, the reason is tinged with the possibility of tragedy.

The actor, the son of "Star Trek's" Chekhov, Walter Koenig, was last seen in Vancouver on Feb. 14. His parents reported him missing after he failed to show up for a flight back home on Feb. 16. Canadian police have stated, "There has been no cell phone or bank activity since February 16th, when he was last seen in south Vancouver."

His costar Kirk Cameron, displaying his trademark difficulty in separating fiction from reality, issued the statement that "Andrew, if you're reading this, please call me," adding, "Mike and Boner could always work things out when they put their minds to it. I'm praying for you, pal. Hope to hear from you soon." And his father appeared on the "Today" show this morning to plead for information about his missing son, admitting that he had been "very depressed about his life," and had sent him a "despondent" letter before he went missing.

There have been other disturbing indications that his disappearance was planned. Before he went off the radar, the actor apparently paid off his rent and cleaned out his apartment in Venice, Calif. He also recently turned down a job, saying he "wasn't going to work any more." In the years since his prime-time heyday, Koenig hasn't had much work to turn down. His most recent role was in a low-budget flick called "DaZe: Vol. Too."

Despite the grim indicators,  however, there is also hope that the actor, who lived in Canada in the early '90s, may simply be taking some time off. Police constable Tim Fanning told the Vancouver Sun this week, "We have every reason to believe he is still in Vancouver."

While his fate remains uncertain, Andrew Koenig has already joined the very large club of performers who found acting success young and tabloid notoriety later. Just this month, "Diff'rent Strokes" star Gary Coleman's entered a guilty plea in a domestic violence dispute,   Lindsay Lohan overshared about her drug abuse in the Sun, "Family Ties" Brian Bonsall was arrested on a marijuana rap, and Leif Garrett was picked up on heroin possession.

But the path isn't so rocky for all former child performers. In among the troubled Dana Platos and Corey Haims, every now and then, a Jodie Foster or Shia LaBeouf breaks out. The No. 1 movie in the country right now, "Shutter Island," in fact, boasts a handful of old pros, including original "Bad News Bear" Jackie Earle Haley, "Dawson's Creek" veteran Michelle Williams and Leonardo DiCaprio, a guy who got his start as a minor player on an '80s sitcom called "Growing Pains."

So while it's tempting to assume that a youth spent in front of the cameras is a condemnation to a future of drug abuse, incarceration and despair, the harder truth is simpler to explain and harder to live with. Andrew Koenig's father said on "Today" this morning that his son has battled clinical depression his whole life and stopped taking his medication a year ago.

Few individuals ever get the chance to star on a TV show, but nearly 15 million Americans know what it feels like to live with severe depression. And there probably isn't one of us who doesn't know the anguish of having a friend or family member taken down by debilitating mental illness, the helpless pain of watching someone struggle with the demons within. It's a disease that takes jobs and relationships and too many damn lives. Whatever happened to Andrew Koenig, youthful notoriety likely didn't destroy him. Because Hollywood, for all its cruelty, isn't nearly the killer depression is.