The Democrats' next big step on healthcare reform

If the public option dies, it's time to rally around expanding Medicare. Especially now that the GOP supports it 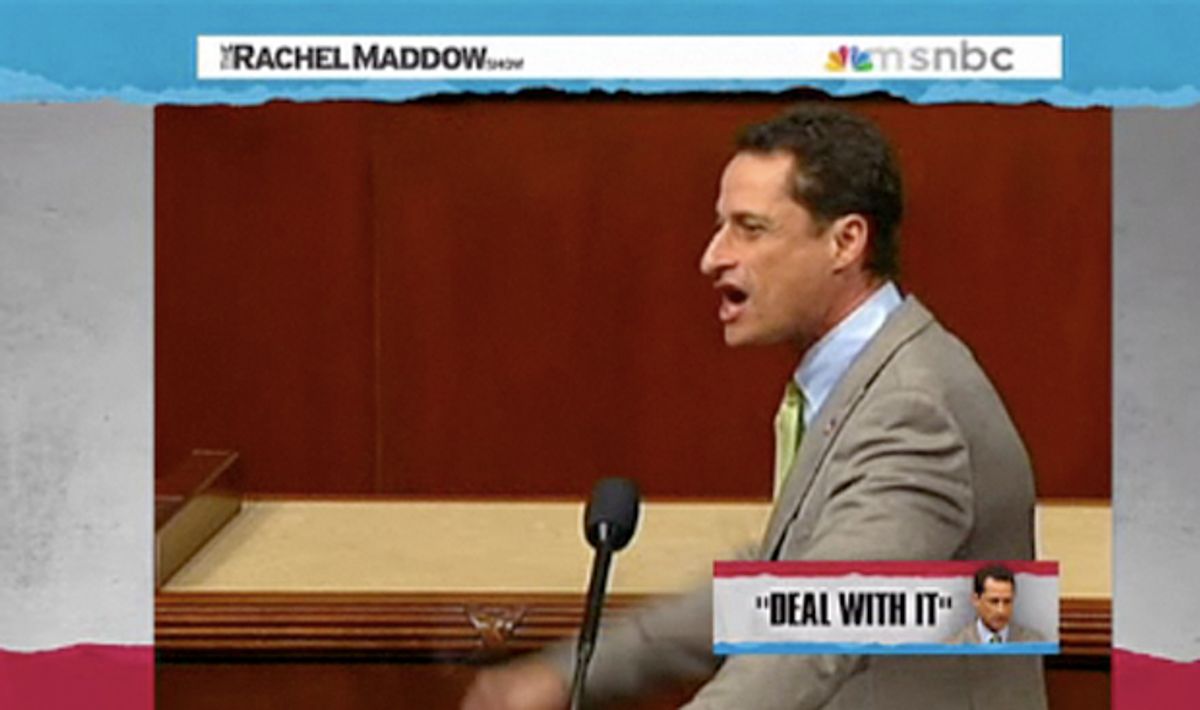 Maybe Mike Madden caught Sen. Tom Harkin at a low moment Wednesday, when Harkin told Madden he couldn't see the healthcare public option passing the Senate right now. A passionate public option promoter, if Harkin thinks the game is over, it's hard for me to argue otherwise -- but I'm still watching Adam Green's effort to get Senate Democrats to sign onto the public option (they're up to 23). Maybe if Thursday's bipartisan healthcare summit is a (predictable) bust, more Democrats will grow a spine and return to the public option.

But it's also possible that the public option is dead. I will mourn it, but if that's the end, there's a new opening for progressive Democrats: Organize around the expansion of Medicare, even demanding Medicare for all. It's a simple demand for a popular program. Hell, the Republicans even made defending Medicare part of their dishonest crusade against the Democrats' reform efforts. If they like Medicare so much, they should be happy to expand it.

Of course they won't. But as Joe Conason argued Wednesday, the dishonest Republican "defense" of Medicare should be the Democrats' best argument at Blair House Thursday. Because the fact is, many leading Republicans still want to unravel Medicare and turn seniors over to private insurance. Rep. Paul Ryan, one of the party's rising stars (he doesn't come off as stupid, mean or irrelevant on television; God bless John Boehner and Mitch McConnell, but they're unwatchable), is actually pushing privatizing Medicare. This after his party made the Democrats' efforts to cut wasteful Medicare spending the foundation of its counterattack on reform bills. Suddenly the GOP was defending the program it spent years fighting, while deluded Republican voters of a certain age spent the summer demanding the government keep its hands off of Medicare, which is, yes, a government program.

Seriously: Even as the Senate minority leader is waxing outraged about Obama's healthcare proposals, here:

"Our constituents don't want yet another partisan, back-room bill that slashes Medicare for our seniors, raises a half-trillion dollars in new taxes, fines them if they don't buy the right insurance and further expands the role of government in their personal decisions."

Paul Ryan's fiscal "road map" would give senior citizens vouchers to buy their insurance on the private market -- to cope with Anthem, the poster child for profiteering, rate-hiking insurance companies.

The GOP hypocrisy on Medicare is staggering. Let's hope Democrats take Conason's advice. And if the public option goes down this year, as many predict, liberal Democrats should come back and organize around an expansion of Medicare, a popular program made more popular this year. I'm an ardent defender of the so-called public option, but even I have admitted I'm not entirely sure what it means -- and if I'd been in charge of naming it, I'd have picked something else entirely.

But about this year, I want to be clear: Even if Democrats like Tom Harkin find they don't have the political strength to pass the public option, I believe that the outlines of a health reform bill visible now, only attainable with the 50-vote maneuver of reconciliation, is still worth making the law. If it passes, it will be the most important social justice legislation passed since Medicare. Yes, it is flawed, but it can be fixed. It must pass.

Finally, on this point: I'm disappointed that Rep. Anthony Weiner wasn't invited to the Blair House Summit. His outburst on CSPAN Wednesday -- denouncing the Republican Party as a "wholly owned subsidiary" of the insurance industry -- made Democrats across the nation cheer out loud. There was only one problem with it: Weiner could have noted that some of his Democratic colleagues have been purchased by the insurance companies too. Still, watch Weiner as captured on "The Rachel Maddow Show," and let's hope some of the Democrats attending the Blair House summit show the same spine.