Eat it to save it! Introducing the sweet cala, the beignet's shyer, more storied cousin 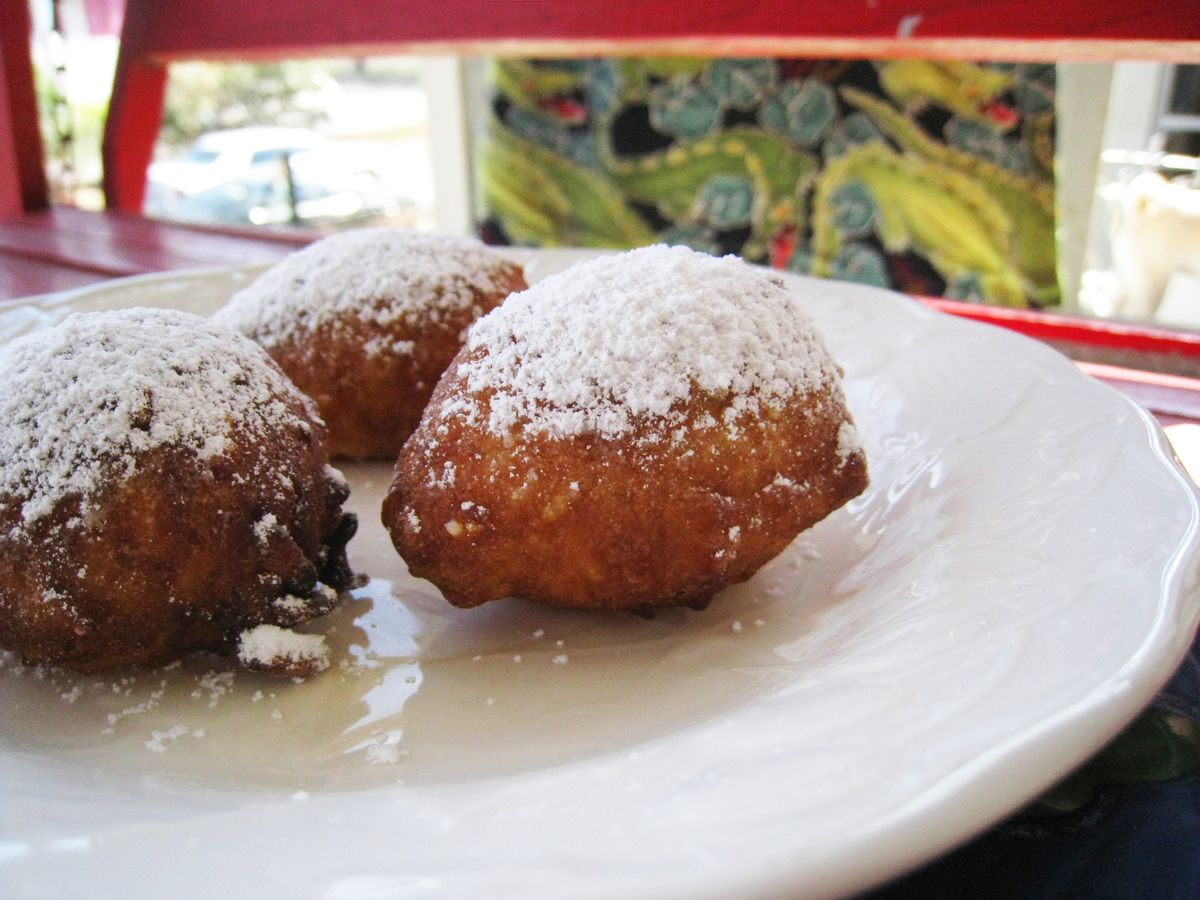 If I were a cala, I would have a fascinating history; slaves would have sold me to buy their own freedom.

And if I were a cala, I would want Poppy Tooker teaching the world about me.

Poppy has the energy befitting a woman with three pugs, she wears earrings shaped like red beans, and the handles to her cupboards are fashioned like forks and knives. A native white New Orleanian, she's made the preservation of a cala -- a nearly forgotten treat with deep roots in Africa and the black communities of New Orleans -- a lifelong mission, ever since a customer bit into one and started weeping, telling her how they reminded him of his mother.

She learned how to make them from an old Creole chef, and since she is regarded as being largely responsible for their resurgence in the tradition-obsessed cuisine of today's New Orleans, she generally gets around questions of "authenticity."

But there is one somewhat controversial aspect of her recipe: Poppy uses baking powder. When calas were invented, who-knows-when in West Africa, they were leavened by letting the batter sit out, collecting natural yeasts overnight and fermenting. They probably had a bit of tang. And later, they were made by adding packaged yeast, like many bread doughs, and allowed to rise for a few hours. So there are those who insist on these methods. But, as Poppy says, "If using baking powder, which was invented before the time of the Civil War -- and being able to have calas for dessert from the rice you just had for dinner -- is just too modern and convenient for you, all I can say is 'sorry.'"

She has a point.

I personally have a real sensitivity to the taste of baking powder, which I find to be weirdly tinny and hot, but most people are fine with it in quantities much greater than I prefer. If you have a similar thing going on, the brilliant pastry chef and blogger Shuna Fish Lydon recommends Rumford brand, which has a subdued flavor. Or, even better, make your own, which takes about 15 seconds.

But either way, Poppy doesn't mind however you make calas, so long as you make them and eat them.

Calas
Makes 12 (you can double the recipe, but not more than that per batch)