This week in crazy: Jim Bunning

He held unemployment benefits hostage in the chamber for days. But behind the scenes, things were even stranger 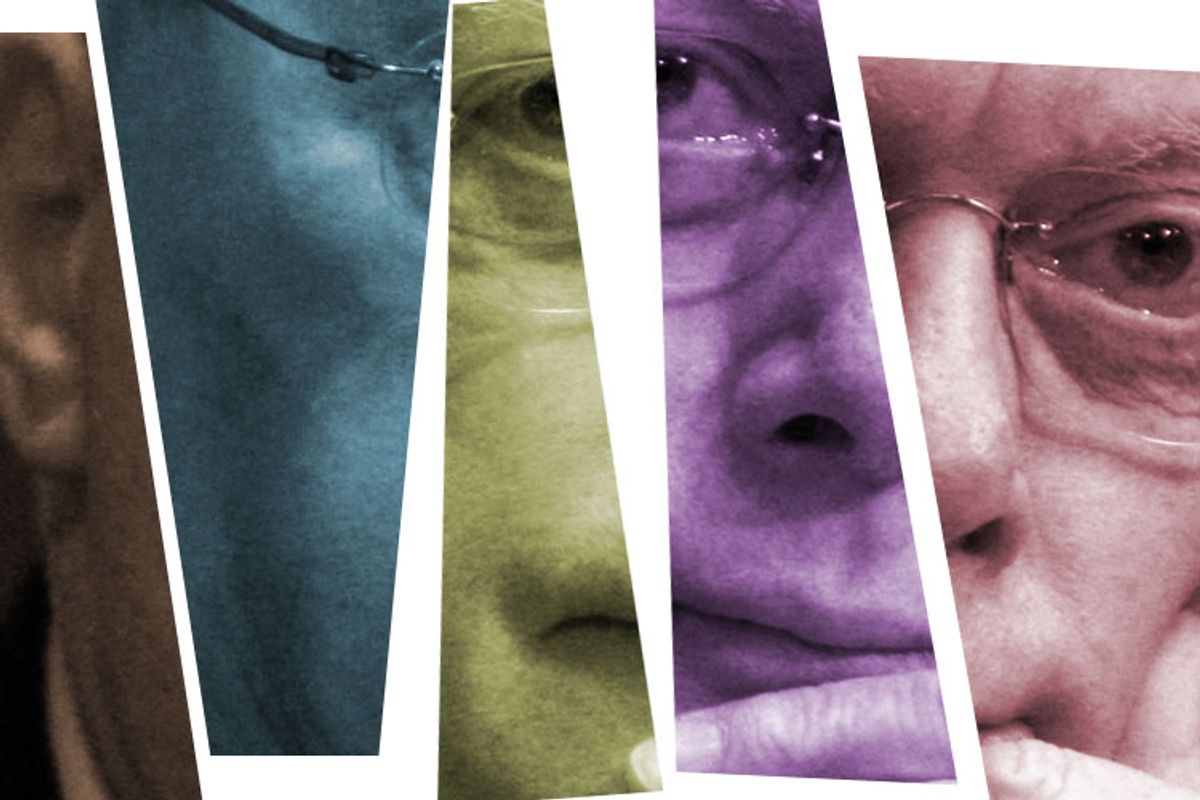 There was one thing Sen. Jim Bunning, R-Ky., did this week that only seemed crazy. Trying to flee reporters on Monday, Bunning ducked into an elevator in the Hart Senate Office Building and insisted they stay out. "Excuse me, this is a senator-only elevator," Bunning growled repeatedly (before flipping off the reporters who were trying to talk to him).

That may have sounded nuts, but actually, the Capitol and its surrounding office buildings are filled with elevators that only elected members of Congress are allowed to use. By insisting on his right to ride up and down in peace, Bunning did a useful service and brought more widespread attention to one of the weirder perks lawmakers get.

As far as how he spent the rest of his time recently, though, Bunning easily qualified for "This Week in Crazy" honors. For five days, the former Major League Baseball pitcher held federal unemployment benefits hostage while he ranted about the need to find a way to pay for them. The bill that Bunning blocked also provided federal highway projects that employed 2,000 people, increased Medicare reimbursement rates for doctors, and allowed satellite TV operators to carry local channels in some rural areas.

And yes, it was expensive — about $10 billion. But blocking it over the price tag would be less crazy if Bunning hadn't joined every Republican and voted against a measure to require federal spending to be paid for. (Democrats classified the bill Bunning blocked as emergency spending, because it was temporary, which meant it wasn't subject to the new pay-as-you-go rules that Bunning had opposed.)

Behind the scenes, though, the situation was even stranger. Democratic aides tried for several days to persuade Bunning to drop his objection by agreeing to a vote on an amendment that would have paid for the extension. They say he refused until they could guarantee he'd win the vote. (In the end, he didn't come close, getting the support of only 43 senators, mostly from the GOP.) Even Republicans were blindsided by Bunning's stunt — he loathes his fellow Kentuckian, Senate Minority Leader Mitch McConnell, and around Capitol Hill, a lot of people wondered whether Bunning's real goal was just to make McConnell suffer. Bunning's little game handed Democrats fresh ammo in their rhetorical war with Republicans over Senate rules; the sight of one angry old man bringing the chamber to a complete halt for the better part of a week probably didn't convince many voters that things like the filibuster aren't being abused.

Bunning even whined about missing a college basketball game early in his little blockade. "I have missed the Kentucky-South Carolina game that started at 9 o'clock, and it's the only redeeming chance we had to beat South Carolina, since they're the only team that has beat Kentucky this year," he said last Thursday night. Apparently no one could be bothered with the obvious rejoinder that he had brought any and all scheduling problems on himself.

Then again, this isn't the first time Bunning's done something bizarre. In 2004, he said his Democratic opponent looked "like one of Saddam Hussein's sons." He insisted on debating the Democrat by satellite from Washington, then apparently used an in-studio teleprompter for his opening and closing statements. Looking back on that race a few years later, he said he had once had "little green doctors pounding on my back" while trying to conduct a campaign-related interview. Last year, he said Supreme Court Justice Ruth Bader Ginsburg would be dead in nine months (she's still with us).

The whole thing might have been just another amusing story, yet another chapter in the continuing saga of "When Politicians Go Nuts." But with unemployment hovering near 10 percent, the hundreds of thousands of people whose checks were on the line probably didn't appreciate being dragged into Bunning's hijinks. Maybe next time he feels a crusade coming on, he'll do everyone a favor and watch basketball instead.

Jim Bunning This Week In Crazy