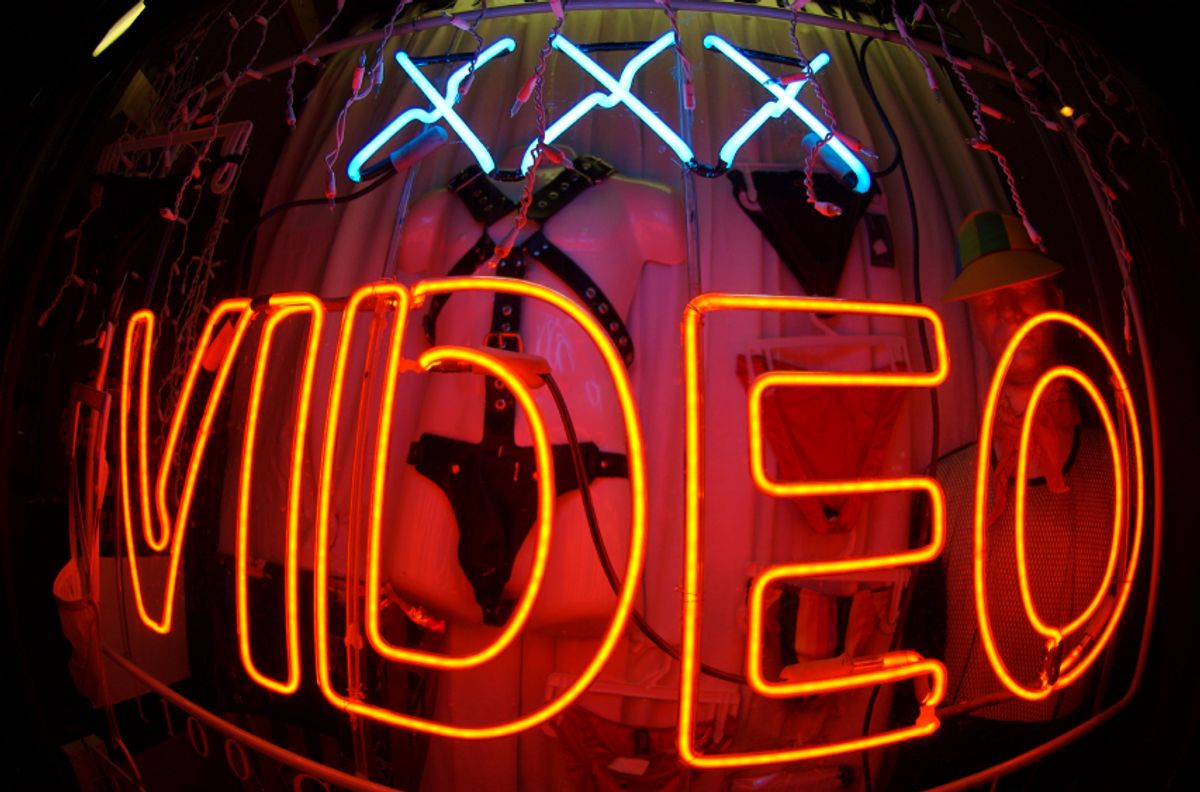 I mean, I haven't read all of the studies and reports Diamond mentions with regard to this particular matter -- mostly the work of "Berl Kutchinsky, who studied Denmark, Sweden, West Germany, and the United States in the 1970s and 1980s," plus FBI Department of Justice statistics from 1975-1995 -- but I'm guessing it would be awfully hard to control for every other thing that changed in a society over a decade or two. Off the top of my head, for instance, might it not be that increased feminism had something to do with it? Increased rape awareness? Or, I don't know, increased numbers of hourlong crime dramas on TV? Increased use of the word "awesome"? Increased appreciation for Prince's musical genius? A lot was happening back then.

But wait, Diamond also says the rates of pornography use among convicts supports this theory.

Michael Goldstein and Harold Kant found that rapists were more likely than nonrapists in the prison population to have been punished for looking at pornography while a youngster, while other research has shown that incarcerated nonrapists had seen more pornography, and seen it at an earlier age, than rapists. What does correlate highly with sex offense is a strict, repressive religious upbringing. Richard Green too has reported that both rapists and child molesters use less pornography than a control group of "normal" males.