Booze: The secret to staying slim

Is a new study on women and drinking really something to toast? 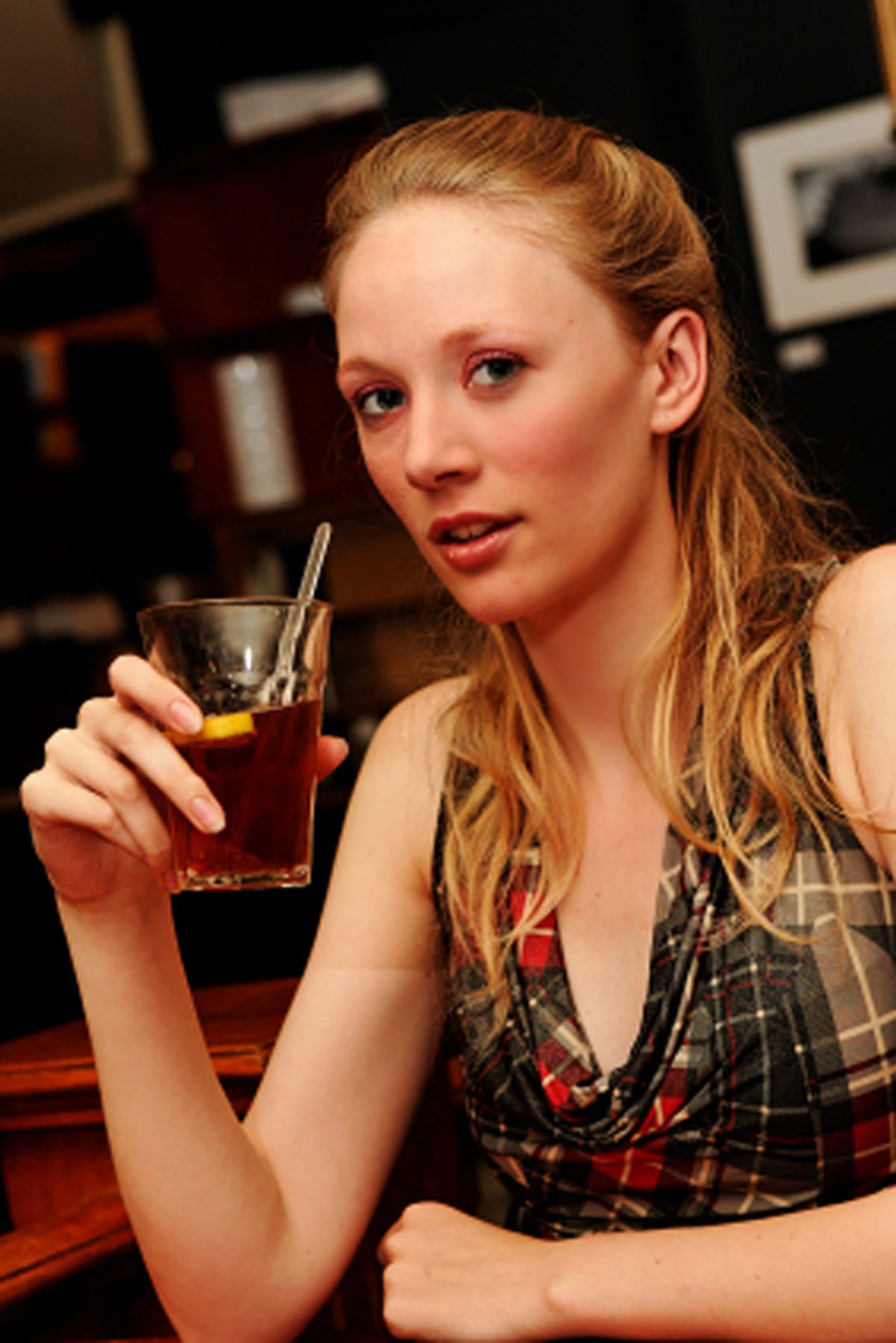 Of the all the wonderful reasons to drink -- the antioxidant benefits of red wine, the way tequila makes other people more attractive -- here's one more: Women who drink gain less weight.

"But how can this be?" you ask as you lean in closer. Those daiquiris have, like, 500 calories each! And don't even get started on how beautifully beer and queso go together.

Yet a study released this week from the Archives of Internal Medicine that followed over 19,000 American "normal weight" women over age 39 and tracked their drinking habits for 13 years found that women who were "light to moderate" drinkers gained about 30 percent less weight over time than the teetotalers. Now if there could just be a study linking bacon consumption to smooth skin, this would be my best day ever.

How'd we get so lucky? First, as the New York Times noted today, alcohol gives the female metabolism a minor boost (sorry, guys, it doesn't do the same for men). Furthermore, there's some evidence that the resveratrol found in grapes and red wine might inhibit obesity.

Yet before you dump your weight-loss shakes down the drain and break out the Jagermeister tap, there is one glaring caveat -- that inhibited weight gain seems to be linked less to what women drink as how they drink. Women, much more than men, are likelier to use alcohol as a substitute for food rather than an accompaniment. Think of all the whoooo-hoooo girls you've ever seen at the bar, forgoing dinner for one more sex on the beach. It'd be interesting to see further research on women and their attitudes toward weight, drinking and aging. One hopes maybe some of those moderate drinking, obesity-deflecting women are also just normal, balanced human beings who don't view their health or their bodies in terms of all or nothing. As for the ones who think a glass of sangria makes a meal? They may be thinner than their plusher counterparts at the dinner table, but there's no study in the world that would call them wiser.