Slide show: From his breakout film roles to his addled interviews 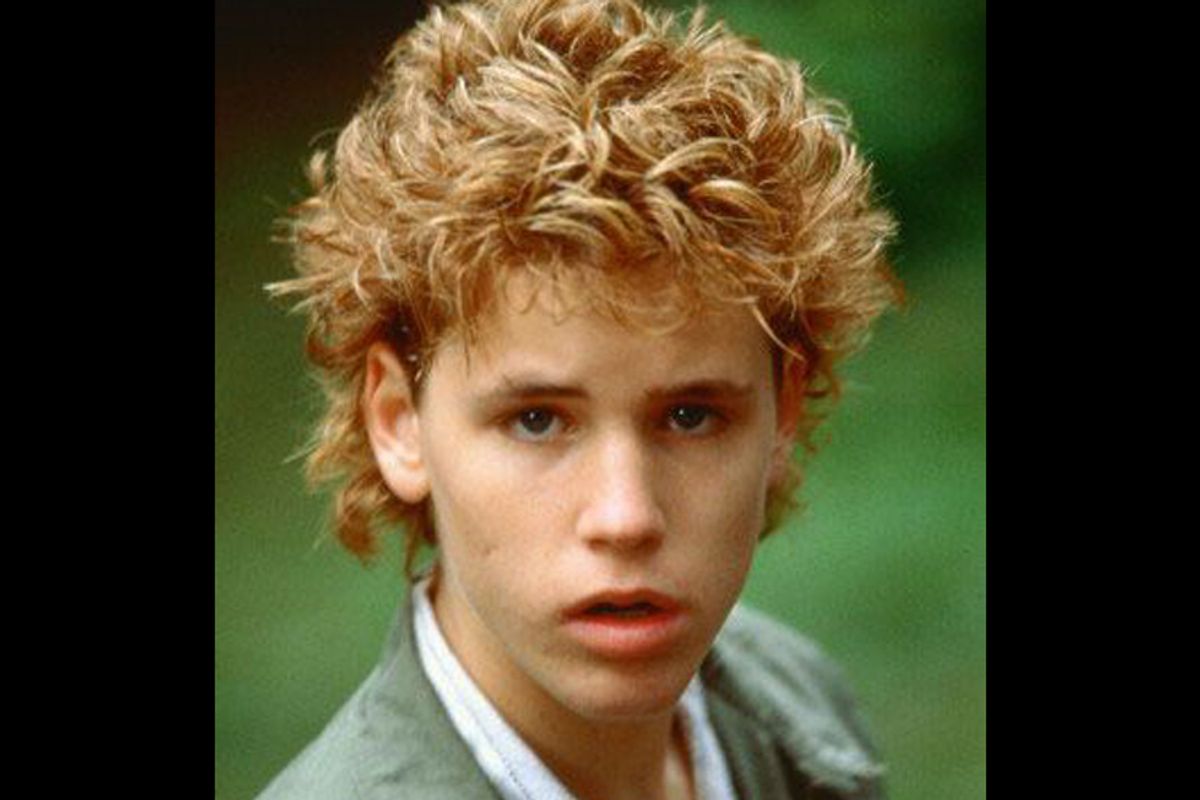 Corey Haim's death from an apparent overdose at 38 is incredibly sad, but it certainly isn't surprising to those who followed his career, and troubles, for nearly three decades. He long ago emerged as a Gen X poster child for the dangers of fame in a celebrity-obsessed culture. His battle with substance abuse was its own kind of reality drama, playing out in the tabloids, in interviews that re-surfaced on YouTube and, eventually, his own reality show.

Haim was a gifted child actor who broke into the big time with memorable turns in the nerd underdog tearjerker "Lucas" and the teen vampire saga "Lost Boys," but it was his partnership with fellow child actor Corey Feldman that shot him into the teen idol stratosphere. Theirs was a match made in Hollywood branding heaven: The Two Coreys. Movies like "License to Drive" and "Dream a Little Dream" were soft-core tween fantasy, in which smirking kids outsmart dopey grown-ups en route to racy romantic adventures. Adulthood did, in fact, prove difficult for Haim, as work dried up and he waged a public battle with drugs and alcohol. A look back in his life through video reminds us how charming he was, and how much he struggled.