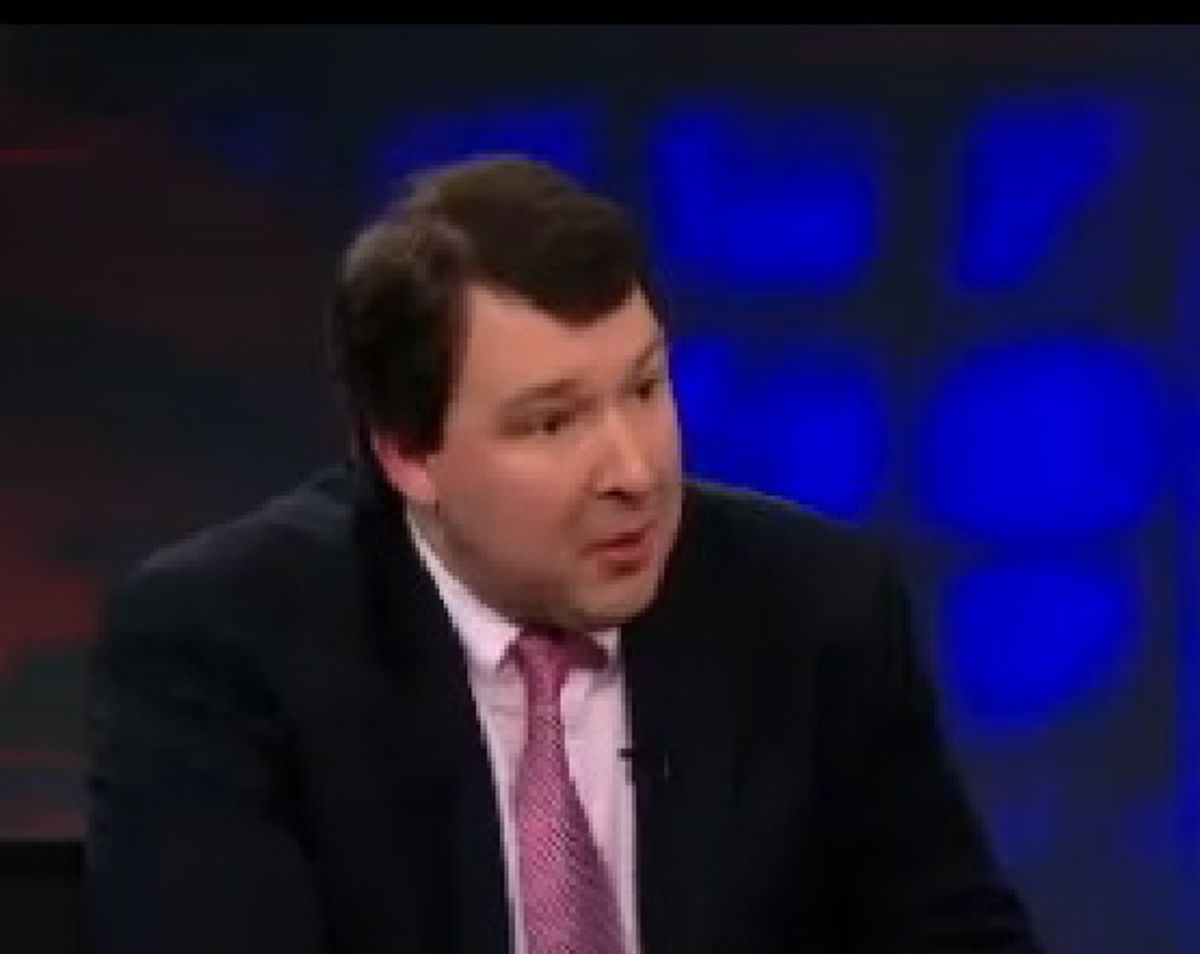 It's not often that "Daily Show" host Jon Stewart's interviews turn truly contentious. That's what happened when Marc Thiessen, a former speechwriter for President George W. Bush who's been in the spotlight defending the previous administration's counterterror policies, was on the show Tuesday night.

"It's a very selective world that you live in," Stewart told Thiessen at one point. "And it must be very lovely to live there, but things are not so clear-cut."

Comedy Central has posted the unedited interview, which you can watch below, in three parts.