This week in crazy: Eric Massa 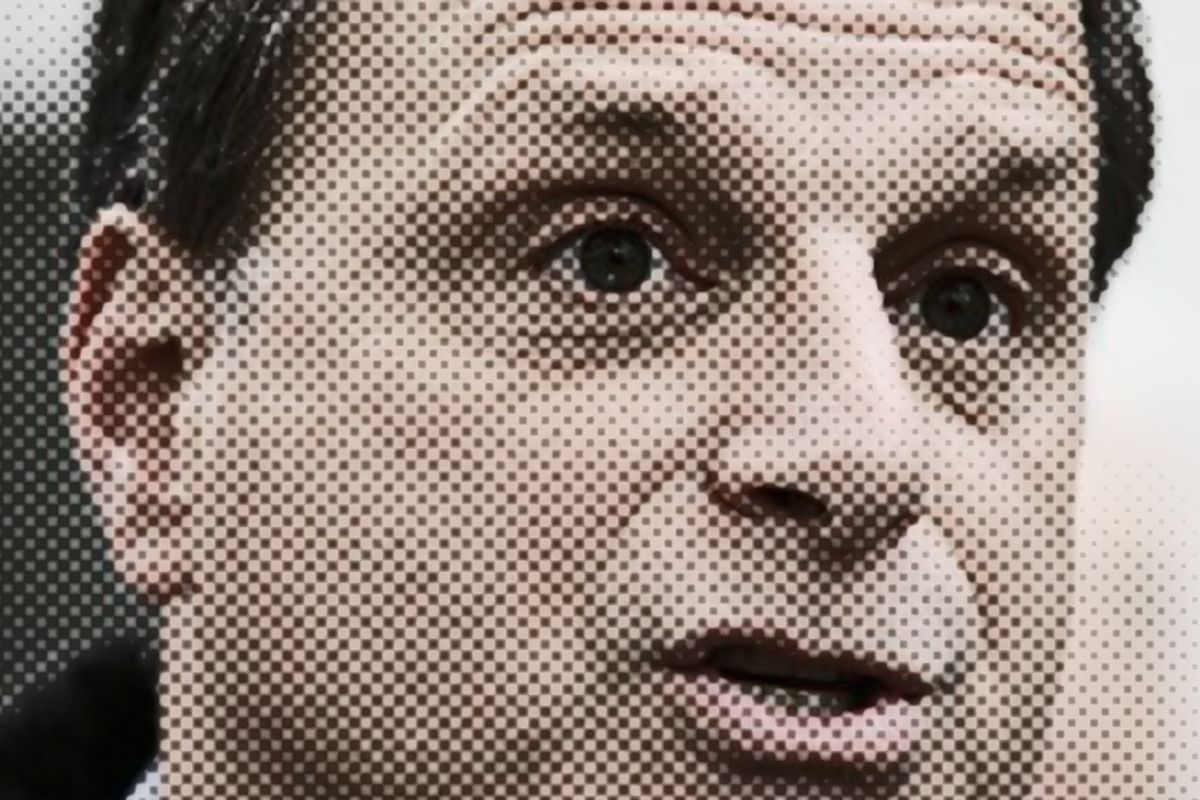 In a business that's been around as long as politics, and one that's seen more than its fair share of spectacular career-ending flameouts, it's not easy to come up with something original these days. So give Eric Massa credit for something.

"Now, they're saying I groped a male staffer," the former Democratic representative from upstate New York told Glenn Beck on Tuesday. "Yes, I did. Not only did I grope him, I tickled him until he couldn't breathe, and four guys jumped on top of me. It was my 50th birthday." Ah, that explains it all! It was, in the annals of weird political confessions, a new one.

Massa's interview with Beck was a hideous mix of self-flagellation, combativeness, dark conspiracy theories and awkward segues. On both sides. Once he heard Massa's rant on a local radio station over the weekend, blaming White House chief of staff Rahm Emanuel for all that is evil in the world, Beck simply had to put the guy on TV. Why bother doing any research ahead of time? The hour that followed proved that the two of them deserved each other; Beck tried to bait Massa into saying something -- anything -- inflammatory, and Massa tried to get Beck to look at photos of a tickle-heavy Navy ritual that Beck described as "like an orgy in Caligula."

The whole tale that Massa was promising, which won him not just the Beck interview but also a good chunk of prime-time CNN "Larry King Live" exposure later that night, was too preposterous to be true but too salacious for cable news to pass up. Emanuel had gotten in Massa's face -- naked -- in the House gym locker room, haranguing him to support healthcare reform. The groping charges and the sexual harassment investigation were just part of a Democratic leadership conspiracy to get him out of the House, so they'd only need 216 votes to pass the bill. But Massa was obliging them and resigning, because, as he told Beck, "I own this. I take full and complete responsibility for my own behavior." And what about the cancer, which only a few days earlier had been the reason Massa said he wasn't going to seek reelection? That didn't come up until 10 minutes into the interview.

But Massa did pull a bit of a fast one on Beck, refusing to play along with his deranged suspicions. He blasted the constant fundraising the job requires (though he may have exaggerated the time he spent dialing for dollars), called for campaign-finance reform, backed away from his most over-the-top claims about Emanuel. The whole thing left Beck so disgusted that he apologized to his audience for wasting their time.

What still qualifies Massa for "Week in Crazy" honors, though, is that he went on TV in the first place. Why bother going through with these interviews once you've already resigned, especially if you're not going to play along with the host's crackpot theories? The tickling explanations didn't exactly clear Massa's name; on the contrary, the House ethics committee may still investigate what, exactly, was going on. And reports that came out later in the week made it sound like tickling wasn't anywhere near where the story ended. "I'm going to show you more than tickle fights," he told Beck.

The whole thing was so obviously a ploy for attention that it's almost hard to believe the media went along with it. Almost. (Just ask Rep. Patrick Kennedy, who shouted at the press for doing just that.) Massa, though, did show one more glimpse of sanity toward the end of his moment in the spotlight. "In 72 hours I'm gone, and who cares?" he told King. And with that, he faded away, destined to become a Trivial Pursuit answer someday.

Eric Massa This Week In Crazy