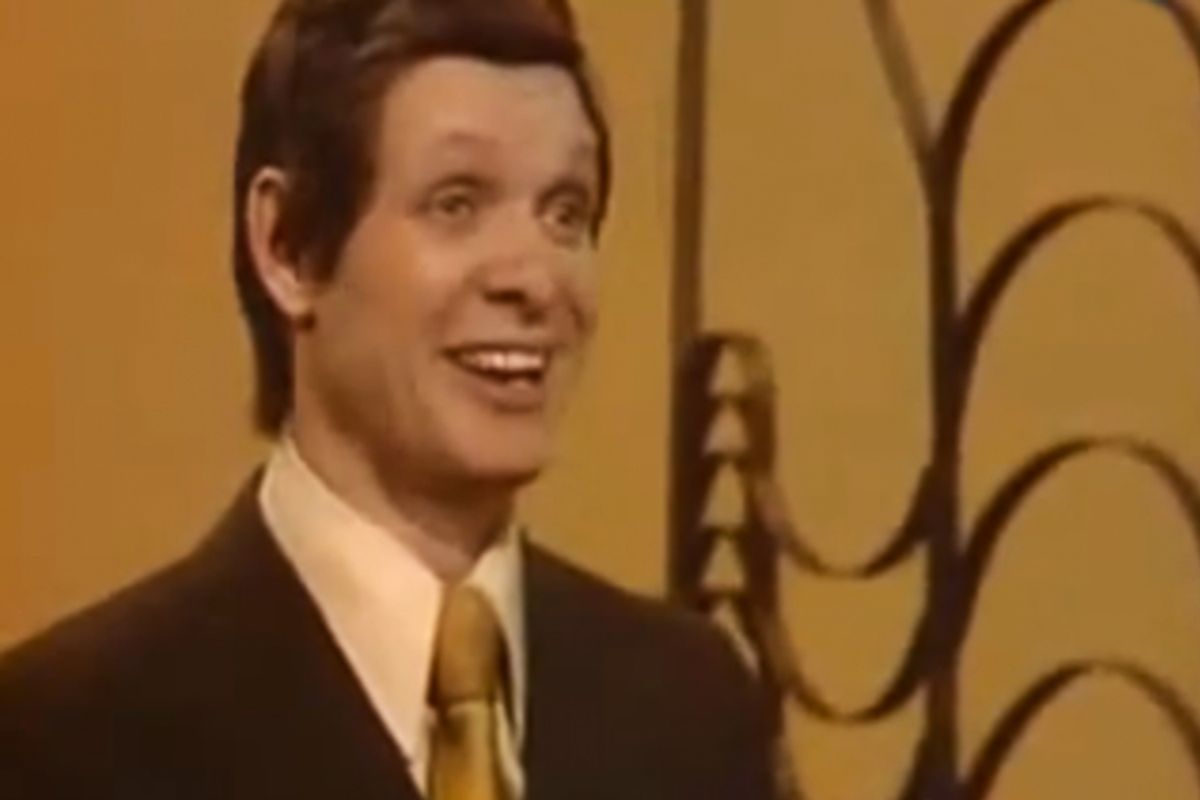 We have seen this year's Rick Astley, and his name is Eduard Khil. Khil, aka the Trololo man, has become the latest unlikely viral sensation, ever since a vintage clip of the singer grinningly, gustily belting out a Soviet-era vocalization earworm popped up on YouTube a few weeks back. The song, "I Am Very Glad Because I'm Finally Going Home," features such lyrics as "Ye ye ye ye ye ohohoho!" and if it has somehow eluded you thus far, suffice to say,  you've just found your new ringtone.

How weirdly, infectiously popular is the clip? Stephen Colbert has delighted in it on "The Colbert Report," and after winning his Academy Award, Christoph Waltz appeared on "Jimmy Kimmel Live" this week in his own hauntingly unnerving rendition. And Waltz is far from alone -- there are dozens of homage versions, look-alikes and remixes out there.

But Khil himself, like the meaning of his song, has remained until now something of a puzzle, a mystery lost perhaps forever underneath a fallen iron curtain. Yesterday, however, he at last came forward to respond to the hoopla. For an interview for Russian television, the 65-year-old, still smiling, still wearing the widest tie this side of Minsk, dryly critiqued his imitators. He declared that Waltz's rendition "almost reaches" and named himself "the main parodist." He also, to his infinite credit, saw the good-spirited fun in it all, noting how "full of feeling" his Khil wannabes are, calling the whole business "benevolent parody." Watching Khil watching the videos inspired by people watching his own video is surely the most pleasurable bit of meta you'll get today; and the payoff, in which Khil reprises his star-making hit, is sure to put a rictus of joy on your face. We cannot WAIT for the "Glee" version.