What was CNN thinking with latest hire? 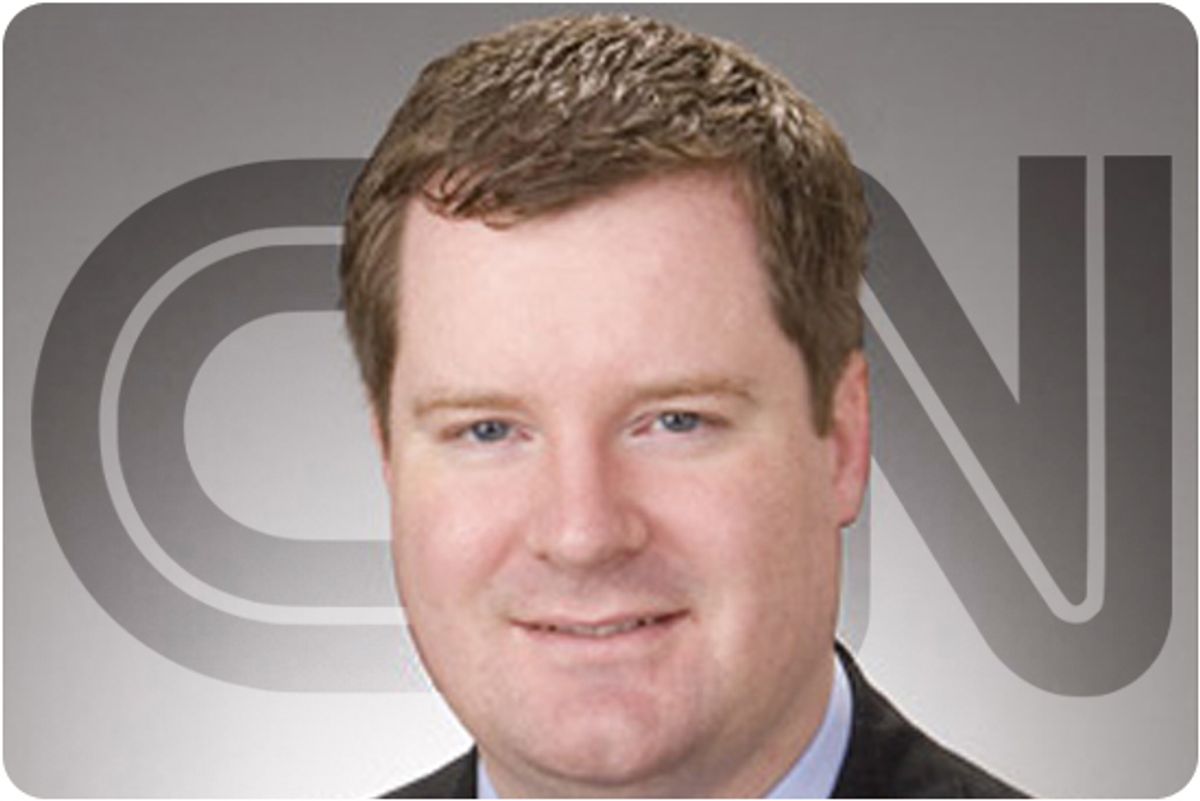 CNN has a new political contributor. Erick Erickson, the managing editor of conservative blogging site RedState.com, will start appearing regularly on the new "John King, USA" later this month, the network announced in a release. The channel is clearly happy about the move -- but it shouldn't be.

Forget Erickson's politics and whether you agree with them. It's not whether he's on the left or the right that matters -- it's the way he expresses his beliefs that's the problem. Among other things, he's had readers send fake dog poop to Rep. Earl Pomeroy, D-N.D., because of the congressman's support for his party's healthcare reform proposals, he's celebrated Chicago's losing the 2016 Summer Olympics by writing, "Obama's pimped us to every two bit thug and dictator in the world," he's said that "leftists celebrate each and every death of each and every American solider because they view the loss of life as a vindication of their belief that they are right."

It's not even like CNN can expect real insight out of this. True, Erickson is remarkably well plugged into the Republican establishment these days, and is a good barometer of where tea partiers will end up -- he was one of the earliest supporters of both Doug Hoffman and Marco Rubio, for example. But he's an activist, an operative, and he'll spin just as hard as any other person in his position, even at the expense of misinforming CNN's viewers.

Even beyond all the journalistic objections to this hire, there's a financial one to keep in mind as well: It just doesn't make good business sense. With Fox News on the right and MSNBC on the left, CNN has been trying to position itself as the real news outlet -- and it's been working fairly well. These kinds of hires only serve to undermine that.