A hipster on food stamps responds

Readers attacked me for being spoiled, but the real travesty is our shaky economy and skewed values 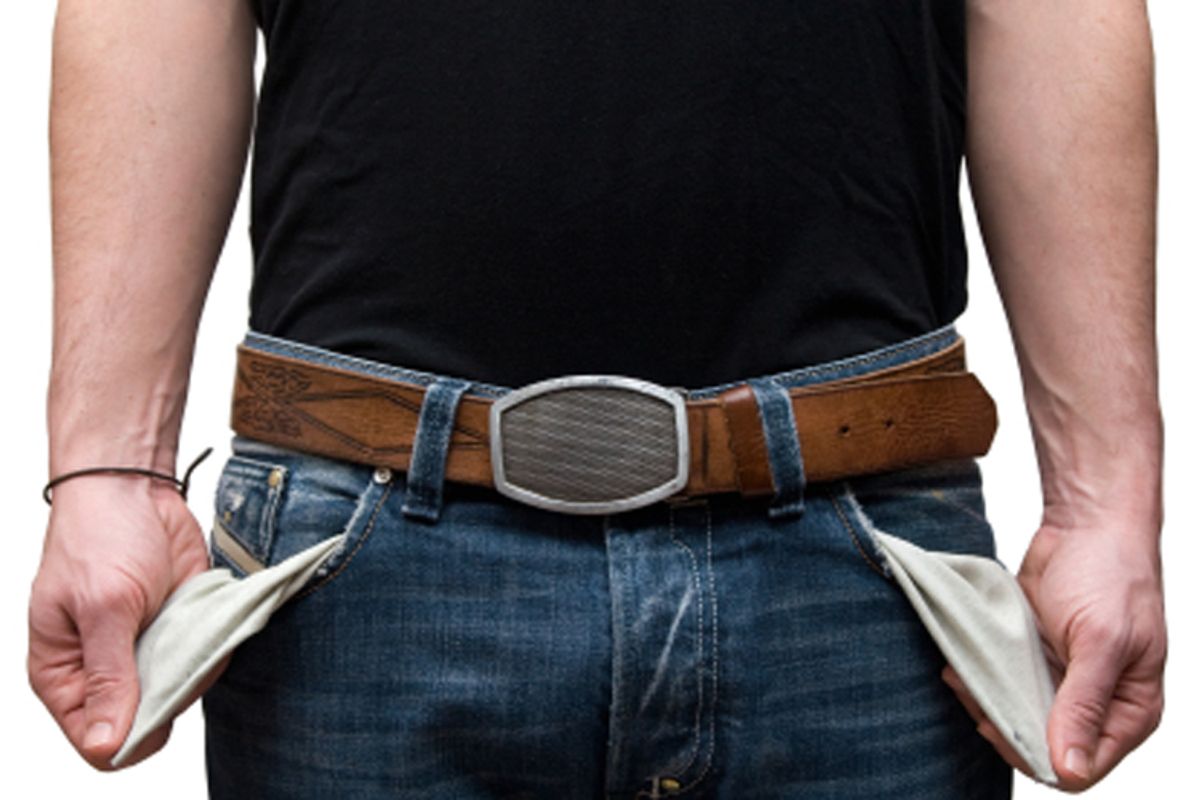 I am one of the subjects of Jennifer Bleyer's recent article about hipsters on food stamps. I am writing to address the particular sort of ire that this article drew toward people like me -- educated, unemployed, 20- to 30-somethings who work in creative industries. Much of this vitriol is based on certain assumptions that I would like to address.

While organic and local foods seem like luxury items to many, it's important to understand that cheap food is the result of government subsidies while local farmers get little to no assistance. Cheap food is the real extravagance. My interest in food stems from my having to care for a diabetic father, and good food is the only form of healthcare I have access to. Even when I was working full time for a publishing company, I received no benefits, and paid an average of $2,500 to Uncle Sam every tax season despite wages that were meager by any American standard. Ultimately, though, this debate isn't about my personal story, it's about the shifting class boundaries in this country. The comments both attacking and defending people like me reflect the insecurities and fears we all harbor in a nation where, in a time of corporate bailouts and "Too Big To Fail," even upper-middle-class people struggle to put food on the table.

Many people leaving comments have assumed that I am white, which I am not, though I would question the relevance of this fact unless you assume that race should be a criteria by which we decide who receives public assistance. In any case, the word "hipster" as a pejorative seems to imply "white," and that reflects the larger race and class conflicts in this country -- the underlying sentiment behind many people's hatred toward artists is that art is purely the domain of the wealthy and the privileged. I can tell you that many of the artists I know in Baltimore work as dishwashers, baby sitters, house cleaners, movers and dog walkers. They temp, sling coffee and freelance. They teach inner-city kids and counsel rape victims to make ends meet. They come from all walks of life and from all parts of the country, they are black, white, Asian and Latino, and all of them struggle to varying degrees. What makes them less deserving of assistance when they need it than anyone else who qualifies, and why is it such a travesty that food stamp recipients have access to quality, healthy food?

This is, however, irrelevant because the core of this discussion is an ideological debate between those that believe private entrepreneurship and simple hard work are the cures for poverty, and those that believe that the the poverty line is permeable in both directions. Among the latter, there is yet a deeper debate about whether we can, in a deep recession with record unemployment rates, make the same old assumptions about class based on race, occupation and education, particularly when increasingly, only poorly paid, unprotected, insecure jobs are available even to people with master's degrees.

If someone with as many advantages as I've had can find himself unemployed and struggling to find a job, if traditionally secure people find themselves unable to keep their heads above water, you can either talk about our failures as human beings, or you can take it as yet another sign that our economy has some very shaky foundations.

By the way, a whole rabbit at Lexington Market is $10, feeds at least four people, and is healthier than factory-farmed chicken (around $6 for a whole one at the same market).