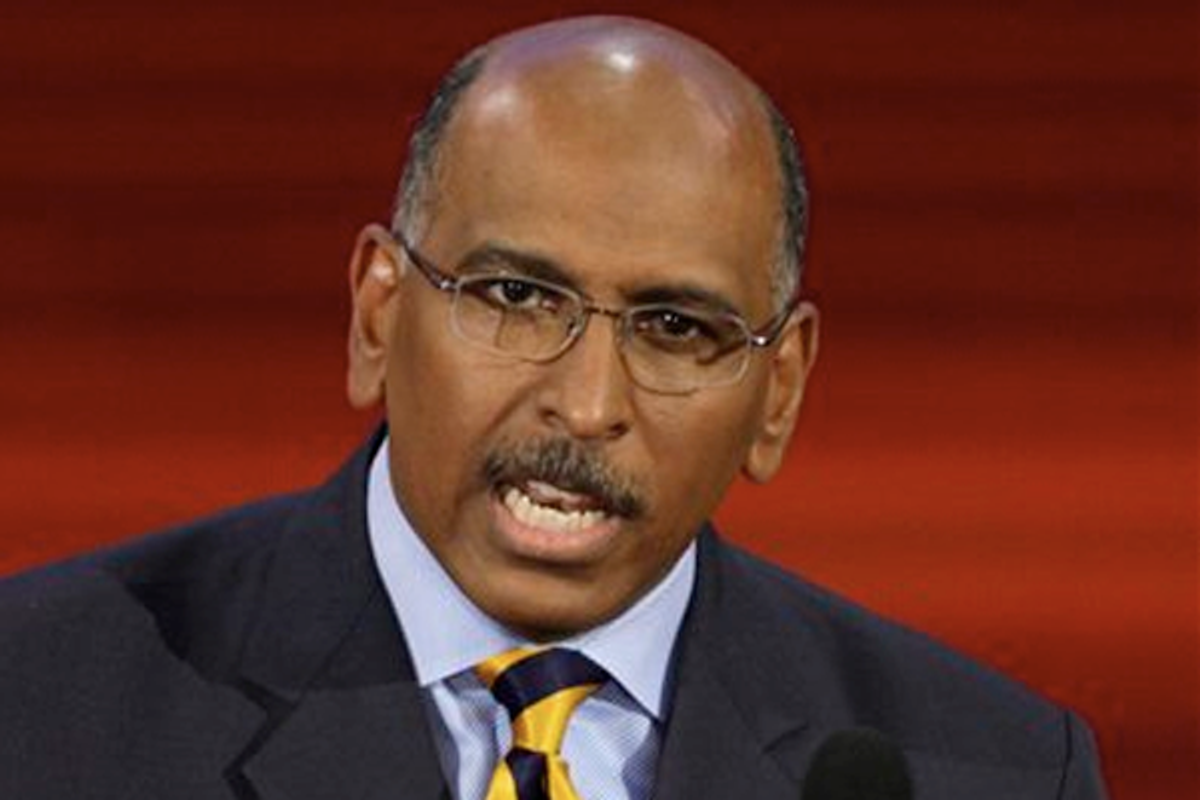 Republican National Committee chairman Michael Steele was asked on CNN this afternoon about comments by Dick Armey (the former House majority leader turned tea party honcho) bashing Tom Tancredo for his anti-immigrant zeal. Steele not only stuck up for Tancredo -- who recently said "people who could not even spell the word 'vote,' or say it in English" had elected President Obama -- but he also garbled a Ronald Reagan quote in the process. Reagan once famously issued an "11th Commandment," barring Republicans from attacking each other; Steele called it the "11th Amendment."

The answer puts Steele at odds with Armey, who has helped organize tea parties for the last year, but it also means he apparently doesn't see much wrong with Tancredo's sentiments. Watch here: