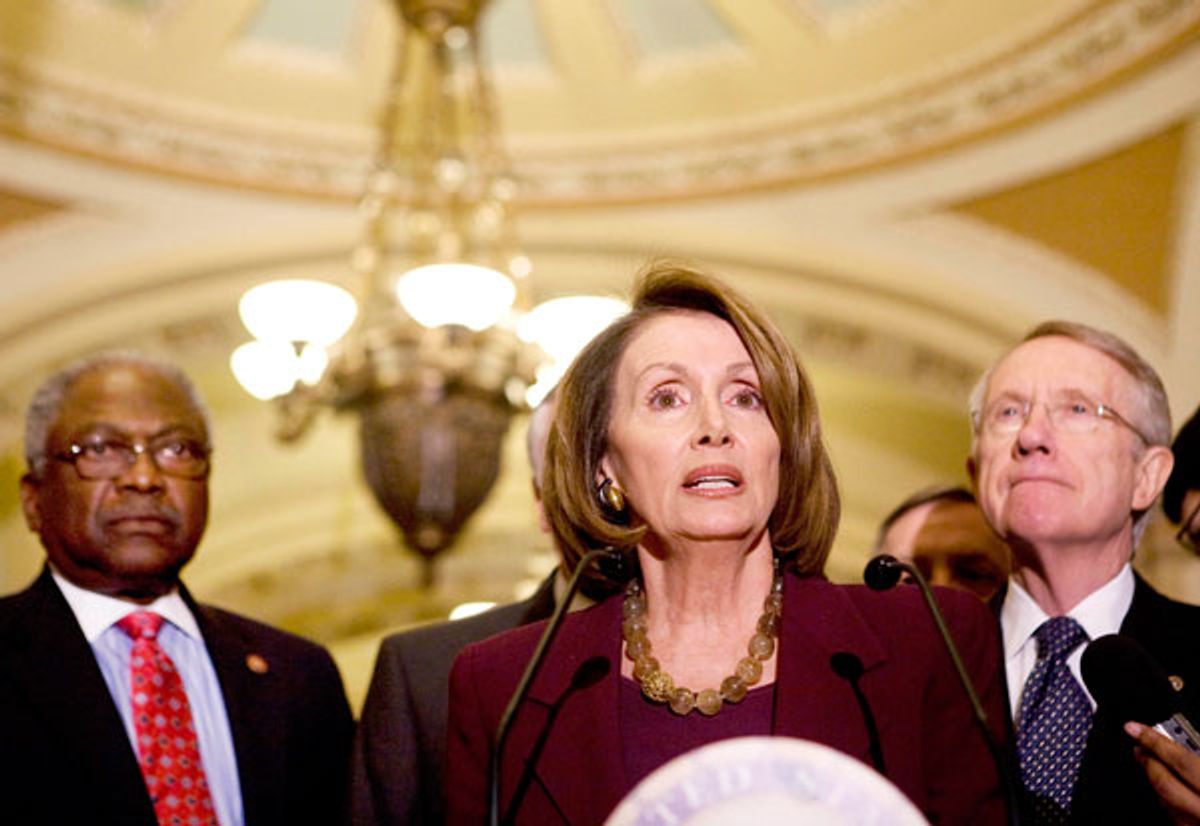 With the House likely to vote on healthcare reform this coming Sunday, Majority Whip James Clyburn, D-S.C., wants to know -- now -- where his members stand. In an e-mail to the Democratic caucus, Clyburn's office informed undecided and undeclared members that they have until 2 p.m. EDT today to disclose their plans to the whip.

Of course, in Congress as in everywhere, some people are likely to ignore the deadline. And this count isn't likely to be the end of things; instead, it'll be a guideline for what Democratic leaders do as the vote nears.

Also, just because Clyburn's office will -- theoretically -- know how one member plans on voting doesn't mean the public will know it yet. To that end, Salon's tracking announcements from undeclared members as they come in; you can follow that here.