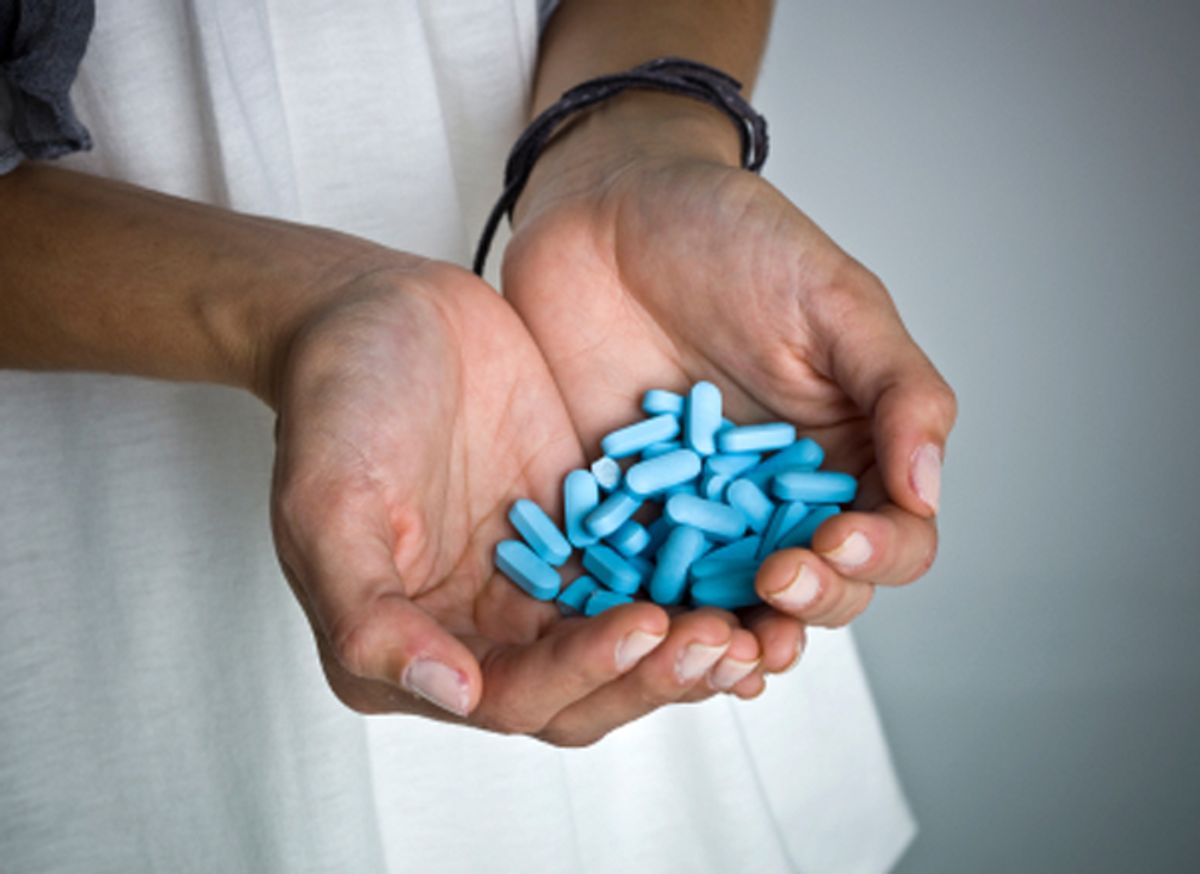 At this point, Congressional Republicans have little or no chance of preventing passage of the package of fixes to the healthcare reform bill signed into law today. They can make the process more difficult for their Democratic colleagues, though. And, in the process, they can try to make those Democrats look like they support things like providing Viagra to convicted sex offenders.

For a detailed explanation of how this will work, see Mike Madden's earlier post, but long story short: The Senate is currently considering a package that has already passed the House. If it passes without any changes, then it goes directly to President Obama for his signature. But if it is amended at all, then the House has to vote on it again, and Democrats would really prefer not to have to do that.

Under the rules of reconciliation, the procedure the Senate is using to pass these fixes so as to avoid a filibuster, Republicans can offer a multitude of amendments. They're going to take advantage of that by forcing votes where a "no" could be politically difficult but a "yes" could mean sending the whole thing back to the House.

Perhaps the best example of this is an amendment introduced by Sen. Tom Coburn, R-Okla. Its purpose: "To reduce the cost of providing federally funded prescription drugs by eliminating fraudulent payments and prohibiting coverage of Viagra for child molesters and rapists and for drugs intended to induce abortion."

Coburn's office says this is about more than just politics. "Dr. Coburn hopes his colleagues will support this common sense amendment and vote to protect families and children. Unless Congress provides specific guidance the new exchanges could repeat the federal government’s unconscionable practice of providing Viagra to sex offenders, child molesters and rapists," spokesman John Hart told Salon by e-mail.

It's true that Medicaid funding has been used this way before. But that seems convenient, given the circumstances: Obviously, no one wants to go on record as being in favor of giving erectile dysfunction drugs to child molesters. But, thanks to Coburn, at least a few Democrats are going to have to.

Salon has made the full text of the amendment available for download in PDF form here.