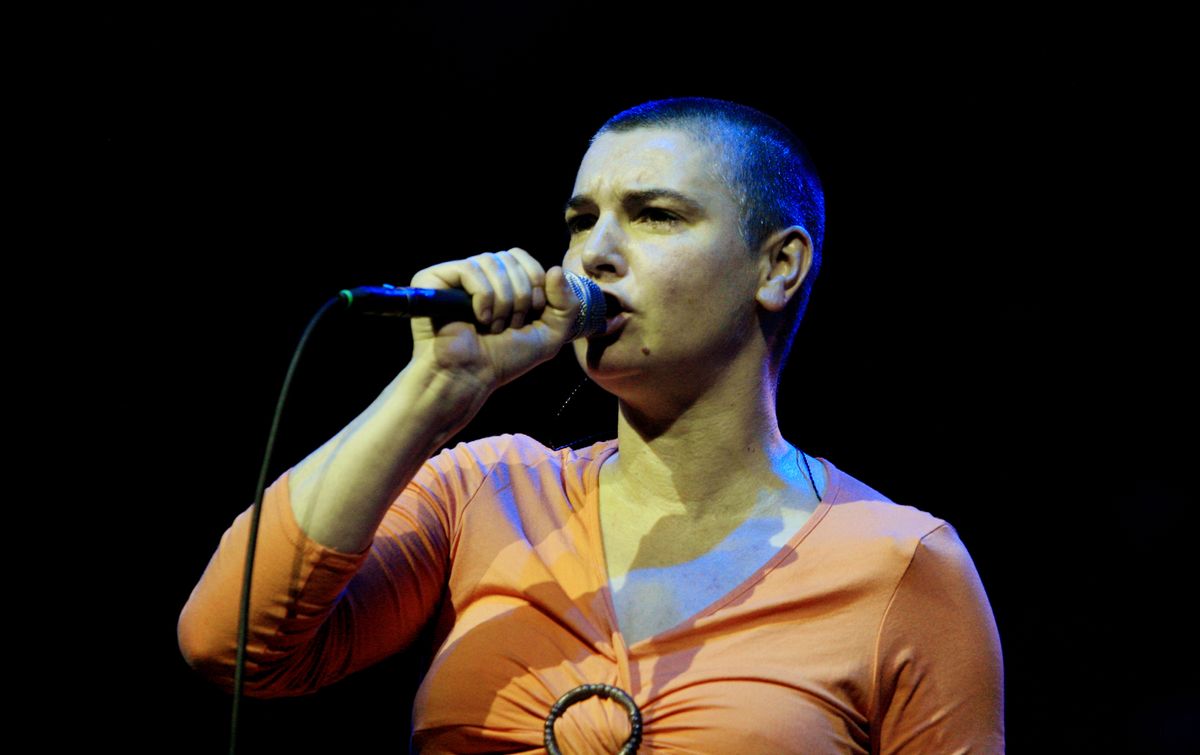 It's been 18 years since Sinead O'Connor's notorious "Saturday Night Live" stunt in which she changed the lyrics of Bob Marley's "War" to decry "child abuse," howled "Children! Children! Fight!" and, for the kicker, ripped up a photo of Paul John Paul II and told a stunned audience to "Fight the real enemy." Today, the Irish singer is still angry at the Catholic Church. But this time around, she's got a lot more people agreeing with her.

Her latest motivation for speaking out: The devastating revelations of widespread sexual and physical abuse of children in Ireland by priests and nuns – and the church's horrifying complicity in it. On Saturday, Pope Benedict issued a letter to Irish Catholics addressing "the gravity of these offences, and the often inadequate response to them on the part of the ecclesiastical authorities in your country." In the letter, which was distributed and read at weekend masses throughout Ireland, Benedict acknowledged that "You have suffered grievously and I am truly sorry. I know that nothing can undo the wrong you have endured."

But he also didn’t shy away from casting blame on "the rapid transformation and secularization of Irish society ... often adversely affecting people’s traditional adherence to Catholic teaching and values." In perhaps the biggest head-scratcher of the whole letter, he wrote, "There was a well-intentioned but misguided tendency to avoid penal approaches to canonically irregular situations. It is in this overall context that we must try to understand the disturbing problem of child sexual abuse, which has contributed in no small measure to the weakening of faith and the loss of respect for the Church and her teachings." You know, the day that covering up abuse and moving rapists around from parish to parish is in any way well-intentioned, I will eat my mitre.

Many of my fellow Catholics were similarly unswayed by the papal missive, including O'Connor, who in a Tuesday letter to the Irish Times wrote, "The Vatican strategy, as shown in the Pope’s letter, is to sell the Irish Catholic hierarchy down the river, by making it seem it was acting independently of the Vatican when it covered up abuse. That is a lie ... What victims deserve, the world over, is a full confession from the Vatican, that it ordered the cover-up. And that it is now trying to cover up the cover-up." It wasn't the first time she's spoken out on the issue – earlier this month she wrote in the Irish Independent, "How an organization which has acted, decade after decade, only to protect its business interests above the interests of children can feel it has the right to dictate to us what Christians should do is beyond belief…. If Christ was here, he would be burning down the Vatican. And I for one would be helping him."

O'Connor, who has been frank about her struggles with bipolar disorder, may seem an unlikely voice of reason in an outrageous situation, but her passionate, eloquent, and apparently unceasing opinions are a welcome articulation of what many of we struggling Catholics feel. When, in her letter to the Independent, she railed against the "attempted manipulation of good Catholic people," she was talking about all of us the world over who did not sign up for what she called "this bull dung," who are furious that a philosophy with the potential to do so much good has been so institutionally defiled at its highest levels.

Not long ago, a friend of mine said of the Church's continued clueless responses to crime and betrayal within its ranks: Well, what did you expect? The answer is, we Catholics expect better. In fact we demand it. And we're not going to slink off quietly and shut up about it. Why? Because nearly two decades after that infamous television appearance, the words of O'Connor's song are more powerfully resonant than ever. Because we have confidence in the victory of good over evil.