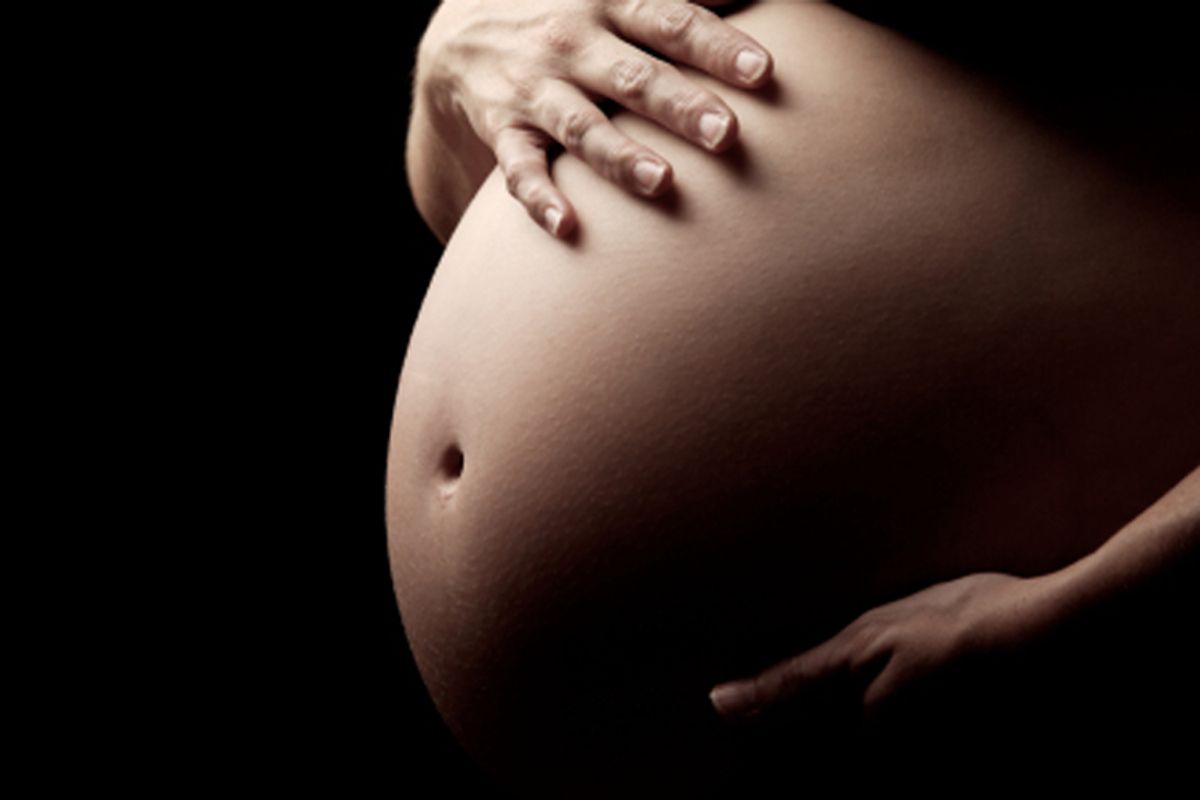 The National Center for Health Statistics released a new report Monday, Recent Trends in Cesarean Delivery in the United States. The report is most notable for a startling statistic: The C-section rate has reached the astronomical level of 32 percent, an increase of more than 50 percent since 1996. This is disturbing news.

As the authors explain:

Although there are often clear clinical indications for a cesarean delivery, the short- and long-term benefits and risks for both mother and infant have been the subject of intense debate for over 25 years. Cesarean delivery involves major abdominal surgery, and is associated with higher rates of surgical complications and maternal rehospitalization, as well as with complications requiring neonatal intensive care unit admission . In addition to health and safety risks for mothers and newborns, hospital charges for a cesarean delivery are almost double those for a vaginal delivery, imposing significant costs.

It's not surprising news, though, since it is merely a continuation of a worrisome trend. As the graph demonstrates: The assumption behind searching for a correlation between C-section rate and malpractice lawsuits or monetary awards is that as the rate or payout of lawsuits rises, obstetricians will be reminded that they are at risk of being sued. However, if every obstetrician expects to be sued, the increasing rate of suits or payouts will be irrelevant. At this point, every obstetrician expects to be sued at least once in a professional lifetime.

According to Victoria Green, MD, JD author of the chapter "Liability in Obstetrics and Gynecology" in the textbook "Legal Medicine":

Nearly 77% of obstetrician/gynecologists have been sued at least once in their career and almost half have been sued three or more times. Moreover, virtually one-third of residents will be sued during their residency. Fear of malpractice, in general, may cause physicians to order more tests than medically necessary, refer patients to specialists, and suggest invasive procedures to confirm diagnoses more often than needed. Nearly 40% may prescribe more medications than medically necessary due to concerns of legal liability. The public has responded by escalating the “punishment” associated with malpractice claims where multimillion-dollar jury awards are commonplace.

When obstetricians expect to be sued, it no longer matters how many other suits are filed, how high the monetary judgments are, or even whether malpractice premiums are rising. The only consideration when a lawsuit is inevitable is how to successfully defend oneself.

Consider the most common reasons for an obstetrics lawsuit. The paper "Liability in High Risk Obstetrics" explains the most common causes. Although the paper concentrates on high risk obstetrics (perinatology), the results appear to be generalizable to obstetrics as a whole. According to the paper's author James L. Schwayder, MD, JD, obstetric lawsuits center on errors of omission or commission. The most common alleged errors are:

Most of these potential complications are equally distributed across maternal age, maternal race, gestational age, and state of residence, leading to a rising C-section rate across all demographics. The skyrocketing rate is being driven by an attempt to defend or potentially avoid lawsuits, since the majority of lawsuits allege failure to perform a C-section or to perform a C-section sooner. An ever increasing C-section rate is the inevitable result.

The C-section rate is skyrocketing primarily for non-medical reasons. While doctors blame the tort system as the proximate cause, the fundamental cause rests with patients, not lawyers or insurance companies. The fundamental cause is an inability to tolerate any risk to a newborn. In the current legal climate, there is no possible justification for not doing a C-section, regardless of how tiny the risk posed by vaginal delivery may be. Unless and until people stop penalizing doctors for not doing C-sections, they will continue to do them in ever increasing numbers. They really have no choice. You cannot say to obstetricians, "Give me a perfect baby or I will sue you for failure to perform a C-section" and then express shock and dismay that obstetricians will perform C-sections in order to guarantee that you will have a perfect baby.