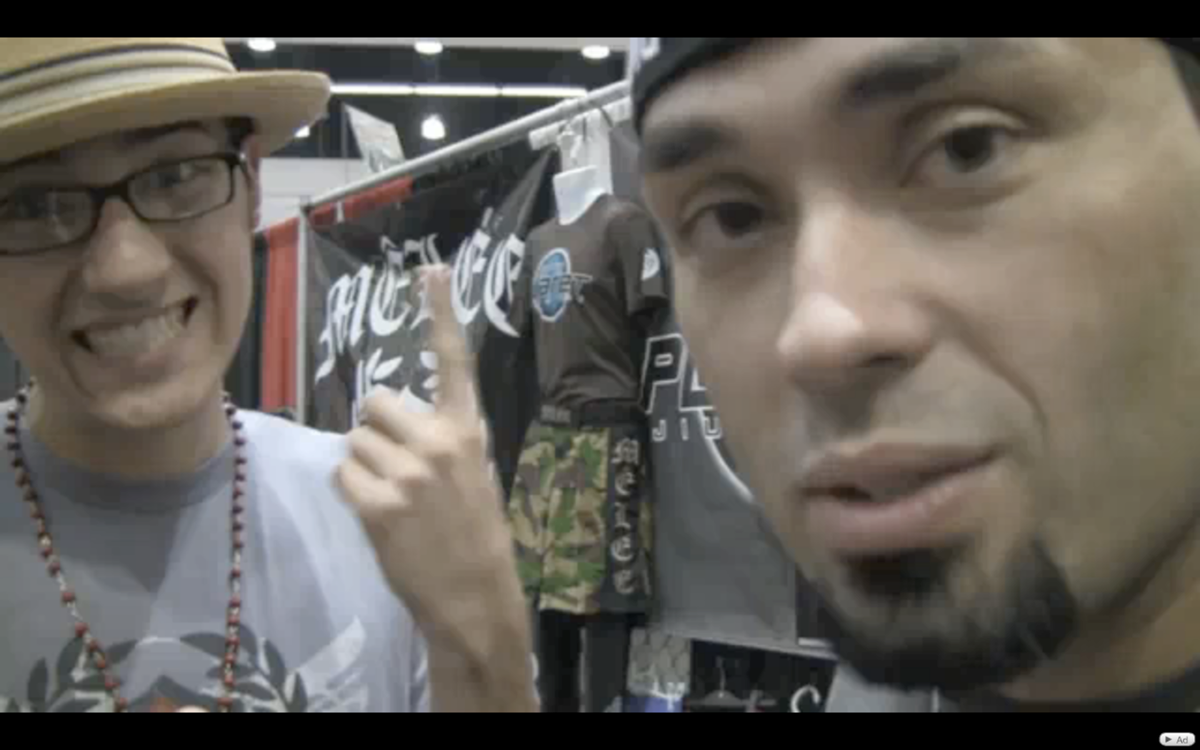 Dreams do come true. In a victory for bespectacled, rhythm-challenged dudes everywhere, this week an 18-year-old kid brought one of the foxiest females in the universe to the senior prom. How'd he snag her? Duh, YouTube.

It's safe to guess that Conner Cordova isn't exactly Arianny Celeste's usual type. She's an Ultimate Fighting Championship Octagon Girl; she's appeared in Maxim and FHM; she's stacked -- she is, in short, the sort of woman mere mortals rarely even see in the real world. But that didn't dissuade the young Coloradoan, who back in September posted a video request for her company at the prom that featured his unique dance moves and a promise of dinner, a limo, and "no restraining order required." How many single women can only dream of an offer that good?

After a groundswell of support from UFC fans, who started showing up at fights wearing "Arianny go to the prom with me!" t-shirts, Celeste, who told George Lopez  earlier this month that "I'm a geek too," said yes.

And so, after picking up some lady pleasing tips from a guy named Axe Murderer, Cordova and "the hottest woman in the sport I love" waltzed off for one magical night together at Dakota Ridge High School and a nice dinner at Jing Restaurant of Greenwood Village. Guys, never ever underestimate the power of your dorky humor to get babes.

Sure, the whole stunt is great publicity for Celeste, who may be looking to expand her career opportunities beyond being ring girl to the Southside Strangler. But like Conan O'Brien's recent Twitter patronage of Sarah Killen or Ben Folds' Chatroulette homage to Merton, Celeste's willingness to embrace her public in the form of one appealing everyman fan shows a savvy understanding of social media --  and an admirably cheeky sense of adventure. And if that's not enough to make you smile, how about the fact that those two crazy kids used the prom date as a chance to raise money for the relief organization A Stronger Haiti – speaking out for the charity and holding a silent auction of Mixed Martial Arts memorabilia at the prom?

But now that it's all over, is there anything left beyond a crushed corsage and a few Tweeted memories? Cordova told the Denver Post Tuesday that "I have her number. We're going to stay in touch." But considering that he also blabbed, "I ended up getting a kiss, which was awesome," he might want to be careful not to let his swagger go to his head. Because while everyone loves an underdog, it's a fine line between being an endearingly dweeby romantic and a player who doesn't know when to keep his mouth shut.