A study connecting the controversial sweetener to obesity comes under fire 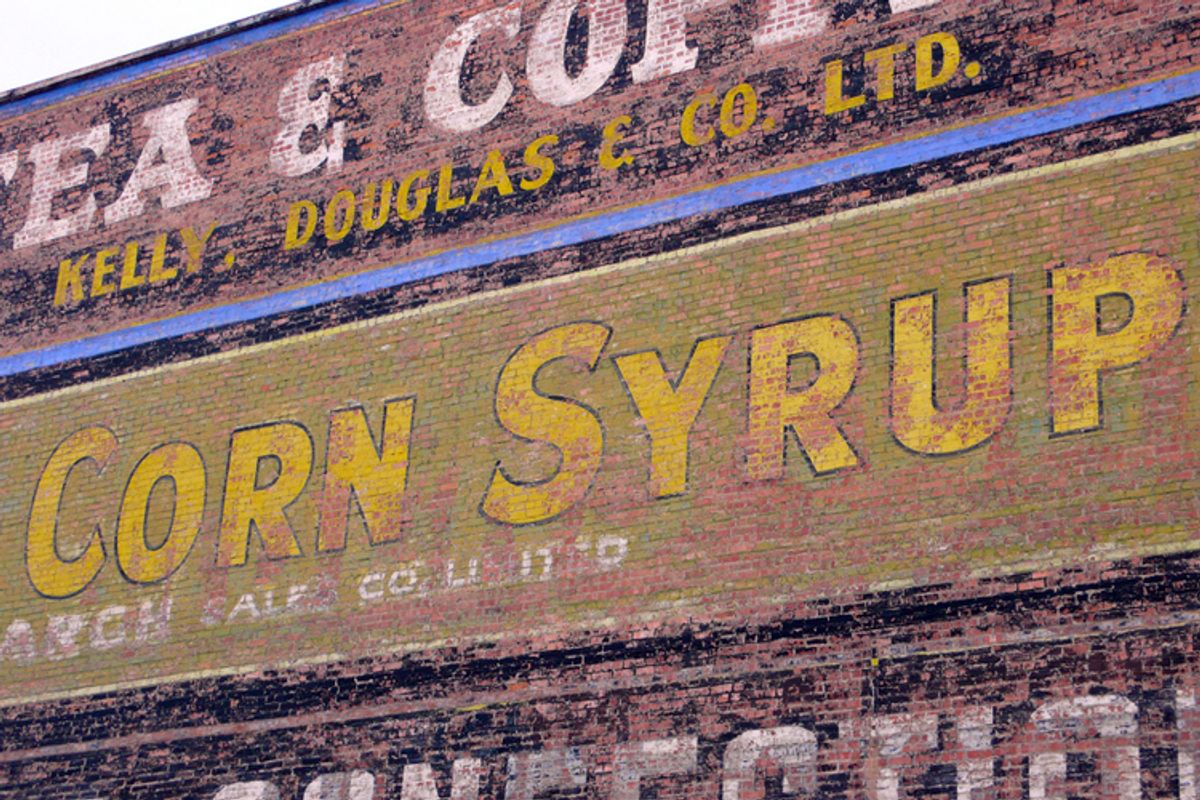 High-fructose corn syrup is experiencing a bit of a reputation problem. The sweetener, which is made from corn and used in countless processed foods and soft drinks, has been under attack for several years for its possible health dangers and negative environmental impact. Michael Pollan most famously attacked the syrup in "The Omnivore's Dilemma," as a noxious end-result of over-subsidized corn farming. Corn farming, as Pollan has pointed out, undermines small farmers, depletes soil nutrients and weakens topsoil -- which, in turn leads to more fertilizer use, and further environmental damage.

In very simple terms, researchers fed rats sugar water, rat chow and HFCS mixed with water -- and after eight weeks, found that some of the HCFS drinking rats weighed statistically more than the others. In another phase of the study, researchers found a 27 percent difference in weight gain between HCFS consuming rats and non-HCSF consuming rats.

Why is this important? Researcher Miriam Bocarsly told CNN:

And yes, those are rather alarming results. But in recent days, the study has come under increased scrutiny from various sources. The LA Times wrote an excoriating post earlier this week criticizing the researchers' questionable science. And NYU professor Marion Nestle did the same in her own blog, pointing out that "although the authors say calorie intake was the same, they do not report calories consumed nor do they discuss how they determined that calorie intake was the same."

More importantly, the debate around whether or not high fructose corn syrup is better or worse than sugar is largely an academic one, and a distraction from the real issue of how to cut down on overall sweetener use. If we're simply substituting one for the other without cutting down on either -- like Pepsi's recently debuted versions of Mountain Dew and Pepsi made with "real sugar" -- then nobody wins, except the companies selling us sweetened products.

In a recent interview with Salon's Sara Breselor, food psychologist Brian Wansink spoke about food's general movement towards increased sweetness, and worried about the increased vilification of the syrup. As richer consumers move to alternatives, he said, high-fructose corn syrup will likely end up in cheaper products aimed at poorer people. "I'm frightened to think what the unintended consequence would be of going back to cane sugar as a sweetener for everything."