The maternal mortality crisis does exist 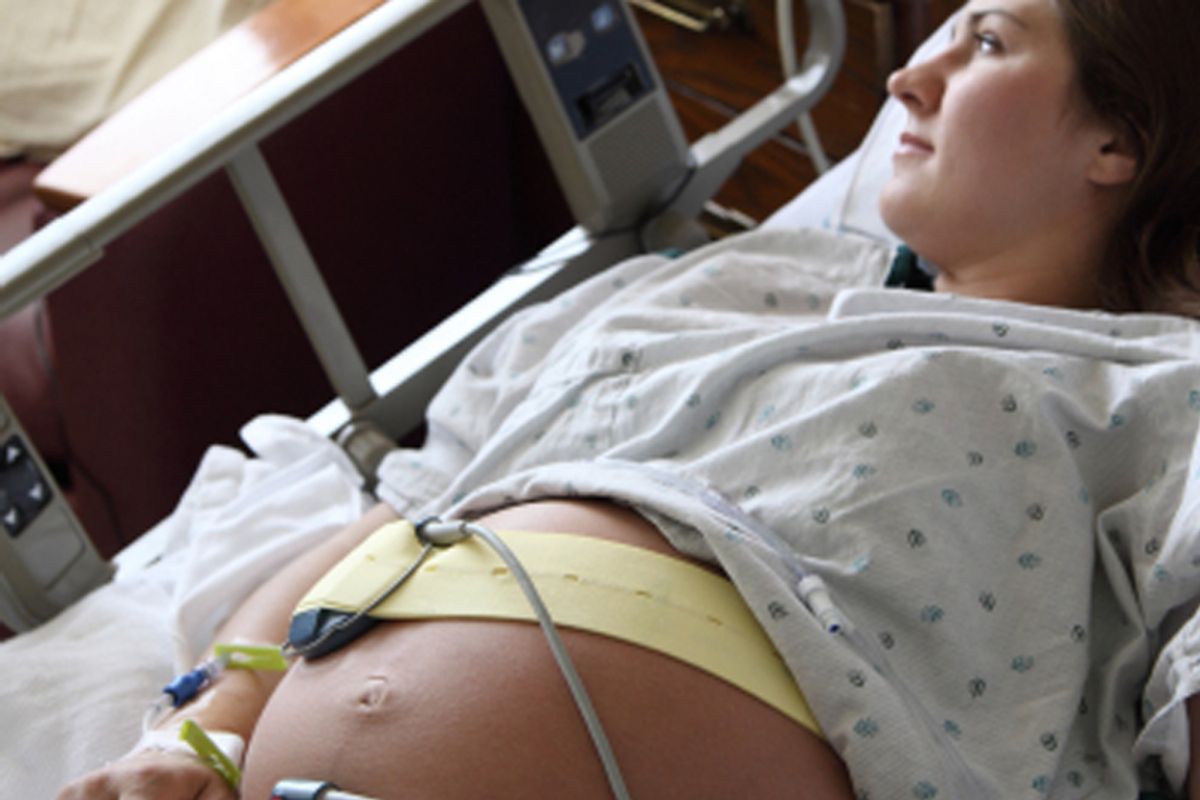 To quibble over whether there is an increase in maternal deaths is to ignore the key and undisputed fact: Women in the United States face a greater risk of death from pregnancy-related causes than women in 40 other countries, despite the fact that we spend the most of any country on health care. African American women are nearly four times as likely to die from pregnancy-related causes, compared to white women. And as the Centers for Disease Control (and Amy Tuteur) acknowledge -- at best these numbers and disparities have not improved in over 20 years. This alone is a disgrace.

While changes in data reporting have contributed to the increase in reported maternal deaths, the most recent analysis indicates that improvements in data collection only account for a fraction of the increase in deaths. Dr. Elliott Main, the principal investigator for California Maternal Quality Care Collaborative, has found that the improvement in how pregnancy-related deaths are coded and counted accounts for only about 30 percent of the increase.

Rising Cesarean section rates likewise undoubtedly do not account for the entire increase in deaths, yet the World Health Organization has found that when the c-section rate exceeds 15 percent, unnecessary surgeries put women and babies at risk of death and complications without health benefits. C-section rates in the United States are now over twice the rate recommended by the World Health Organization, despite the fact that c-sections carry more than three times the risk of death as vaginal births. A leading study of “near misses” -- where pregnant women nearly die -- found that the increasing c-section rate is associated with an increase in severe complications including kidney failure and respiratory distress syndrome, and partially associated with an increase in shock and in pulmonary embolism, which is the leading cause of maternal death in the United States.

Regardless of whether the death toll is rising, or whether improved reporting is shining a new light on existing high rates of maternal deaths, these shocking figures reveal a health system in crisis. It is incumbent on President Obama and Secretary of Health and Human Services Kathleen Sibelius to make improving maternal health a top priority.