How computers will save economics

Downfall of the ivory tower theorists: A laptop on every graduate student's desk 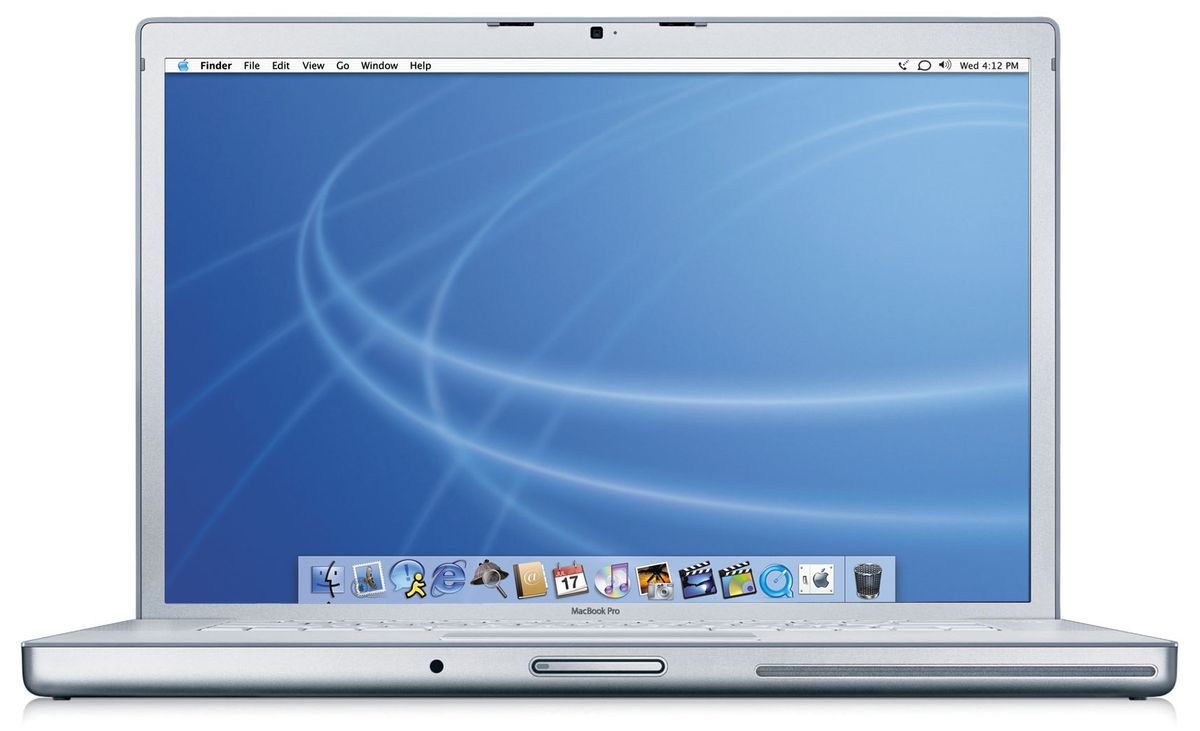 Can the computer save the profession of economics? In "The Last Tempation of Risk," U.C. Berkeley economist Barry Eichengreen explores why his profession failed to anticipate a disaster on the scale of the Great Recession.

It's a good read, albeit covering some familiar ground. It's no surprise, at this point, that business schools churned out graduates trained to the specifications of J. P. Morgan, or that theoreticians cherry picked models that supported their own ideological predispositions, or that it is simply psychologically difficult to be a non-conformist and buck the conventional wisdom.

It's a grim litany -- not least because at first glance it's hard to imagine the prospect for any change in the fundamental dynamics at play. But near the end of his essay, to be published in the May/June issue of The National Interest, Eichengreen suddenly takes an unexpected turn and proposes that the changes in the tools of the trade may lead to a more realistic appraisal of the world, economically speaking.

Call it the triumph of the empiricist: Today's economists have more access to data and the computing power to process it than ever before. The age of the theorist is over.

But amid the pervading sense of gloom and doom, there is at least one reason for hope. The last ten years have seen a quiet revolution in the practice of economics. For years theorists held the intellectual high ground. With their mastery of sophisticated mathematics, they were the high-prestige members of the profession. The methods of empirical economists seeking to analyze real data were rudimentary by comparison. As recently as the 1970s, doing a statistical analysis meant entering data on punch cards, submitting them at the university computing center, going out for dinner and returning some hours later to see if the program had successfully run. (I speak from experience.) The typical empirical analysis in economics utilized a few dozen, or at most a few hundred, observations transcribed by hand. It is not surprising that the theoretically inclined looked down, fondly if a bit condescendingly, on their more empirically oriented colleagues or that the theorists ruled the intellectual roost.

But the IT revolution has altered the lay of the intellectual land. Now every graduate student has a laptop computer with more memory than that decades-old university computing center. And she knows what to do with it. Just like the typical twelve-year-old knows more than her parents about how to download data from the Internet, for graduate students in economics, unlike their instructors, importing data from cyberspace is second nature. They can grab data on grocery-store spending generated by the club cards issued by supermarket chains and combine it with information on temperature by zip code to see how the weather affects sales of beer. Their next step, of course, is to download securities prices from Bloomberg and see how blue skies and rain affect the behavior of financial markets. Finding that stock markets are more likely to rise on sunny days is not exactly reassuring for believers in the efficient-markets hypothesis.

The top young economists, writes Eichengreen "are, increasingly, empirically oriented. They are concerned not with theoretical flights of fancy but with the facts on the ground. "

I don't know if I have as much faith as Eichengreen seems to in the immutability of "facts on the ground." But I'll take data over models any day, and I think it is fascinating to see a connection drawn between the widespread distribution of computer power and profound changes in the intellectual history arc of the economics profession. On the other hand -- there was an awful lot of computing power on Wall Street over the last ten years, and it didn't seem to help the banks very much.