A study claims boob jobs are on the way out, but don't say sayonara to silicone just yet 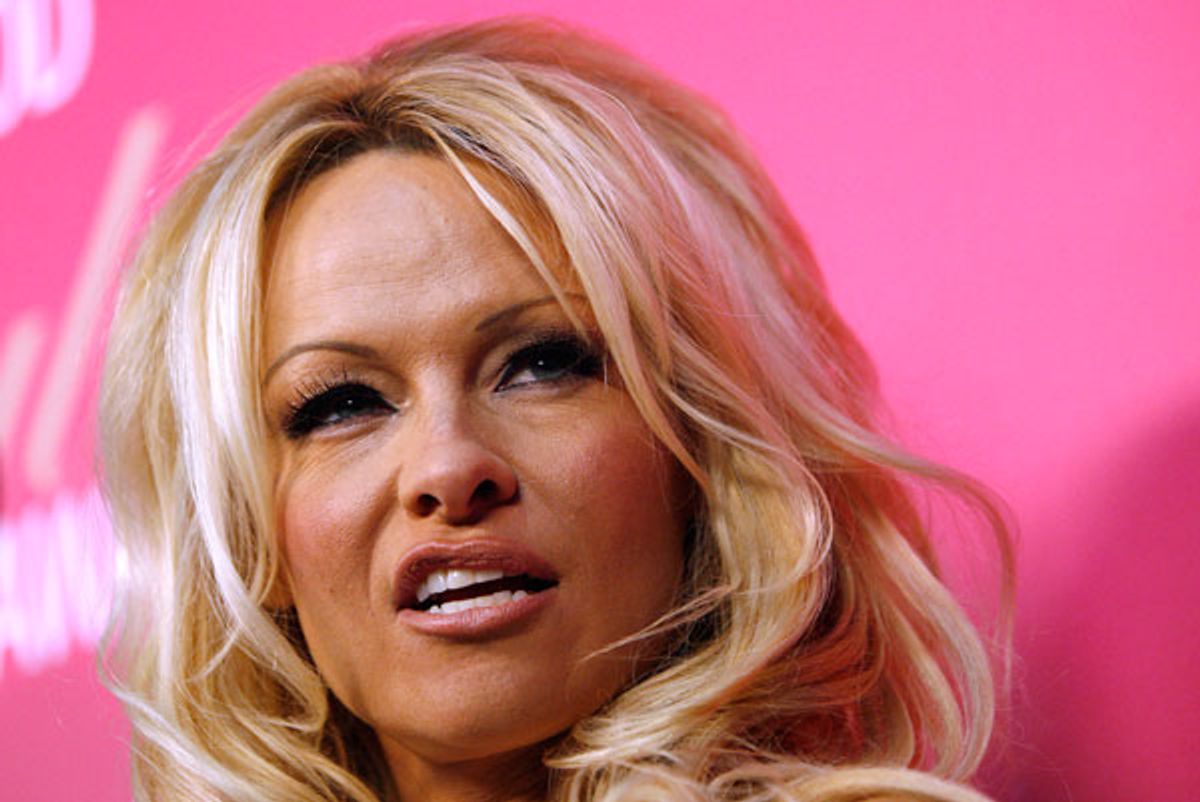 Pamela Anderson, take note: The age of enormous, fake breasts is over. At least, according to the London Times, which reports today that, thanks to the fashion pioneering of Victoria Beckham and a recent embrace of natural curves, the days of the boob boom are over. An assessment of the British plastic surgery market by research group Mintel predicts that breast augmentation and other cosmetic procedures are on a slow but sure decline. Writer Alice Olin vehemently approves the return to the real thing: "Sure, we all found it intriguing when Jordan and her pneumatically enhanced friends were able to simultaneously fall out of nightclubs and their dresses, " Olin writes, "[But] their skin-covered mounds summed up the more-is-more years…It was a beauty gimmick of Enron proportions." Besides, doesn't Disney's recent call for models with natural breasts only portend the end of the ridiculous double-D beauty standard?

Well, not exactly. The fissures in the silicone empire have been apparent for a while, but they're more thanks to the recession than a sudden embrace of women's actual figures. Just last week, The Guardian reported that the economic downturn has discouraged consumers from spending on costly procedures like breast enlargement. In January 2009, The Daily Beast celebrated "the great boob bust" as a return towards  investments more solid than, say, liposuction. In fact, cries of the fall of the silicone empire began as early as 2007, when the Wall Street Journal surmised that the downturn in cosmetic procedures heralded bigger problems for the America economy. (Who knew boobs could be so prescient?) Economic predictions like Mintel's probably point out that fewer people can afford boob jobs, not that there's been a sudden shift in global consciousness that makes unwieldy implants repellant. So don't write off the Tila Tequilas of the world just yet -- recession or not, the "pneumatically enhanced" won't be falling out of fashion any time soon.