A teenager's tormenters are charged after her suicide. But they're not the only ones at fault 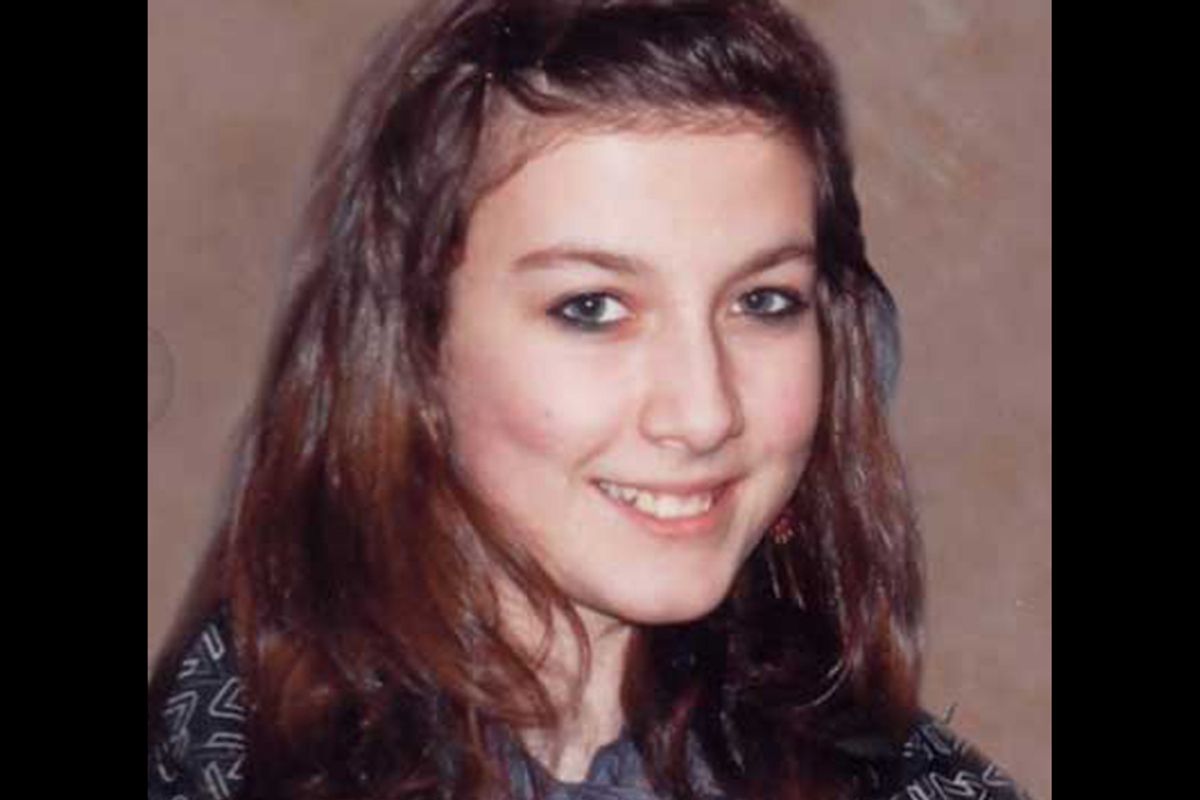 On Monday, nine of Prince's South Hadley High classmates -- seven girls and two boys -- faced a variety of felony and juvenile court charges regarding events leading up to her death, including "statutory rape, violation of civil rights with bodily injury, harassment, stalking and disturbing a school assembly." And in today's New York Times, the father of another South Hadley High student stated that his child was bullied there for three years, and that one of the girls indicted Monday has also been charged in a case involving his daughter.

But can -- or should -- any of those charges stick? Though the facts are still blurry, by almost all accounts, the last months of Prince's life were a nightmare. The new girl at school was reportedly called an "Irish slut"; she was physically threatened; she had books knocked out of her hands. In a letter that went home to parents after her death, principal Daniel Smith only vaguely said there had been "public disagreements" at the school over "relationship/dating issues." And though he said that "school personnel immediately intervened ... and both counseled and provided consequences as the situations required," he admitted that "what happened after those incidents were over that is cause for significant concern."

Anti-bullying laws are already on the books in 41 states. In Massachusetts -- where last year an 11 year-old boy committed suicide after being picked on at school -- the Legislature has been pushing forward with Commonwealth Bill 483, which would prohibit "harassment, intimidation, bullying, or cyberbullying in any public educational institution," including, significantly, any that might occur "through the use of data, telephone or computer software that is accessed through a computer, computer system, or computer network of any public educational institution."

The parts of the bill that would likely be most difficult to enforce are also the ones that hold the most promise to effect true change. The bill calls for better procedures for students and staff to report bullying to school administrations and law enforcement, and would require all schools -- including those at the elementary level -- to receive training for handling bullying and to file annual reports on how they're faring. Most intriguing of all, schools would "form bullying prevention task forces, programs, and other initiatives" and compile lists of "bullying and cyberbullying prevention resources, existing prevention programs, best practices, techniques and academic-based research." In other words, training kids to not torture each other would be a part of schoolwork.

As a mother, I've watched my generally resilient, happy-go-lucky elementary school children come home in tears because of schoolyard taunts. I've also witnessed with horror their own occasional casual cruelty. Kids -- and adults too, God knows -- need to be taught and then reminded over and over again the basic rules of common human decency. It's our job as parents not just to instill them but also to reinforce them; I figure I have 18 years to civilize my daughters, and I'm going to need every damn minute of it. But can we legislate kindness? Can we determine when youthful bad behavior crosses over into something criminal? Call it "bullying," and it just sounds like kids knocking each other down in gym class. Call it harassment and abuse, and we begin to grasp the gravity of the behavior, but the law still requires we hold kids to a different level of accountability than we do adults.

So while we grapple with the legal implications of bullying laws and the fate of those nine kids in New England, the more pressing challenge is figuring out how to head the bullying off at the pass, how to stem a rising tide of teen suicide. Punishment is fine, but prevention is where it's at, especially where kids are involved. If the parents of the kids who relentlessly abused Phoebe Prince had intervened, if the administration of South Hadley High School had done something, someone just might have been able to quell some of the worst of it. But what? Should the school have suspended kids for the vicious crap they wrote on their Facebook pages on their own time? Made them not text each other? It's possible. Arkansas law already includes provisions for punishing students who bully each other, even in the harassment doesn't take place on school property.

But in California this past December, U.S. District Judge Stephen V. Wilson sided with an eighth grader who claimed her free speech rights were violated after she was suspended for posting a video on YouTube calling another girl a "brat" and a "slut." In his decision, Wilson wrote, "The court cannot uphold school discipline of student speech simply because young persons are unpredictable or immature, or because, in general, teenagers are emotionally fragile and may often fight over hurtful comments."

And that's perhaps the saddest and most challenging aspect of these cases -- they involve kids. That's why though my greatest heartache is reserved for Prince's family, I can't help agonizing a little for the students who tormented her too. How profoundly have they been failed by their own community, that nobody stopped them? How much brutality have they already seen in their lives to be so skilled, so young, at directing it at others? How lost must they be that a handful of them were still taunting Prince even after she died, on her Facebook memorial page? Four of the kids up on charges now are girls under the age of 16. That's far too young to be that vicious -- although frankly I can't fathom that level of savagery in anyone, at any age.

So while I'm skeptical of how effective the Commonwealth's efforts to put good behavior on the curriculum -- especially as its schools are busily Racing to the Top -- I also believe in what Bill Buford calls "the pedagogy of relentless repetition." I believe kids need to be taught not to kick each other around, especially when and if it appears their families are dropping the ball. Plenty of schools already have anti-bullying programs and workshops, and the more that adopt them, the better for education, the better for everyone. Because all the math and English in the world won't do a lot of good for your students if they're going to wind up facing criminal charges. Or hanging from a stairwell. Children aren't exactly born brimming with compassion, but most of them aren't born monsters either. They learn it. And an awful lot of the time, they learn it at school.