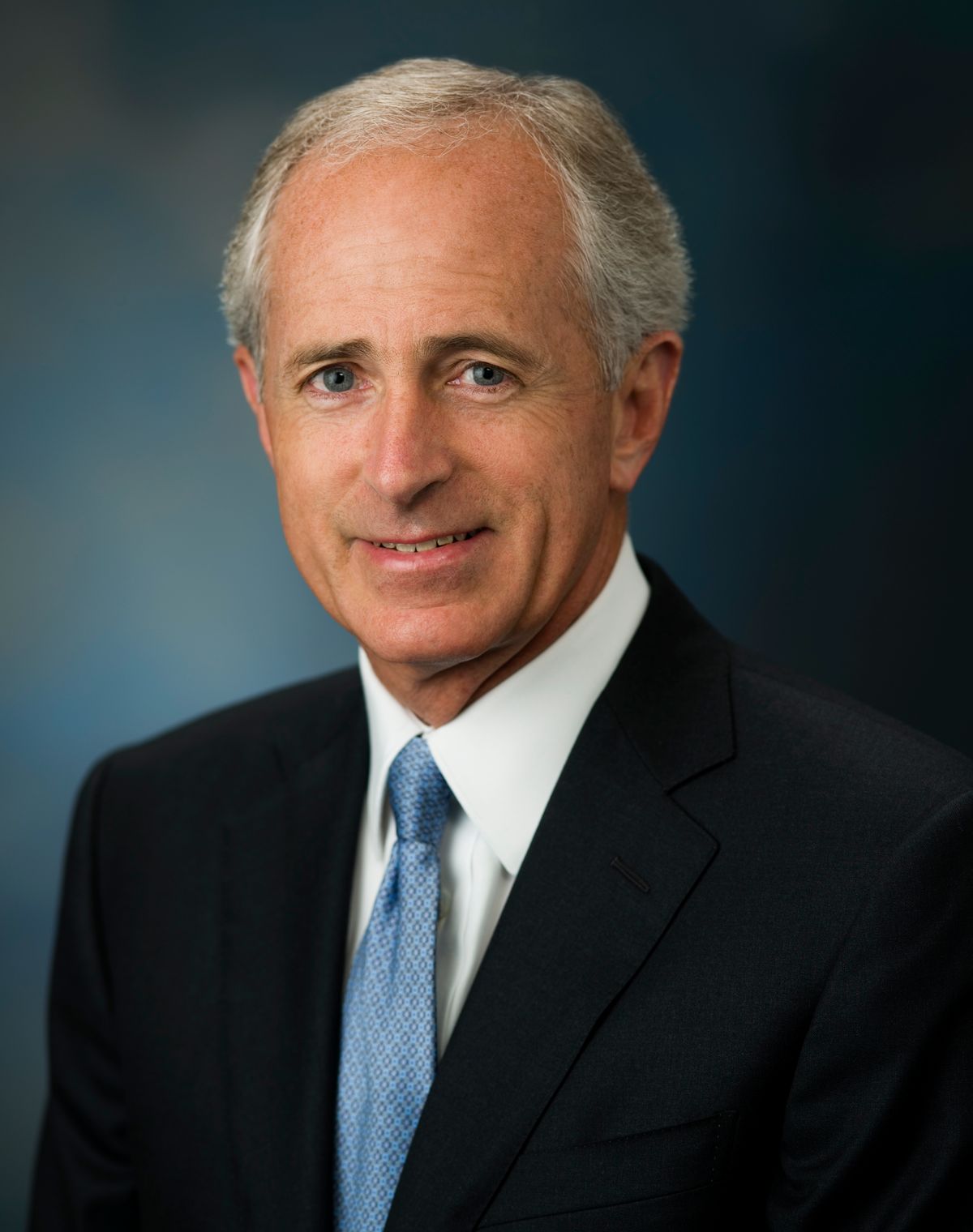 Then contemplate Wednesday's news: Republican Senator Bob Corker, reports the Wall Street Journal, says "I have no plans to support the current legislation. I hope we'll get back to the negotiating table."

Corker did not specific exactly why he would not support the Dodd bill in its current form, but it's a good bet that his reasons don't align with the weaknesses pointed out by Konczal and others. For example, Corker has long been on record opposing a strong and independent consumer financial protection agency. In general, the Republicans are worried that regulatory reform will be too restrictive.

The White House, reports the Journal, doesn't want to budge. Their political judgment is that Republicans are making a big mistake aligning themselves with the financial sector.

We'll see how long this hard line stands. In the Times, David Leonhardt suggests that the consumer financial protection agency is banking reform's equivalent to the public option sought by health reformers. If that's the case, then the agency would seem to be a prime candidate for sacrifice in order to garner one or two precious Republican votes.

But make no mistake -- that's where the battle lines are drawn now. It's hard to disagree with Konczal's analysis of why current reform proposals need to be strengthened, or Simon Johnson's criticism of the elements in the various bills aimed at curbing the power of big banks. But for better or worse, their concerns are a non-issue. The fight -- and this appears to be an emerging narrative of the entire Obama administration -- is to keep imperfect legislation from being further watered down, rather than striving to improve it.