Citing the smartphone boom, the FCC riles broadcasters by asking them to surrender their wireless spectrum rights 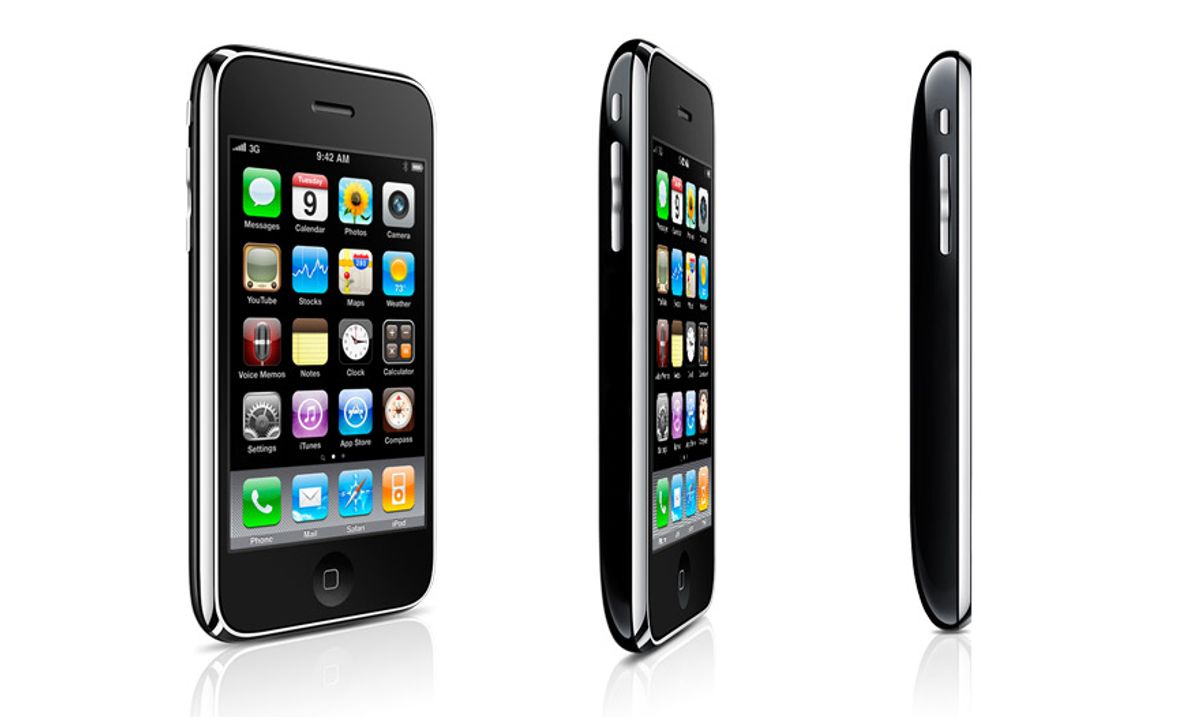 Pity the poor broadcast TV station owner. Only 10 percent of U.S. households now receive their TV signal over the air. Profitability is way down -- 26 percent since 2005. Worst of all, the mean old FCC wants to take away hundreds of megahertz of spectrum that the TV stations aren't currently using and give it to wireless telecommunication operators like AT&T and Verizon, so that millions of smartphone users can play with their iPhone apps to their heart's content.

OK, maybe "give" isn't the right word. Ideally, the FCC would like to reallocate the spectrum through a mechanism known as "incentive auctions." In an incentive auction, the owners of valuable spectrum use rights -- in this case, the TV stations -- agree to put their rights up for sale in exchange for receiving a share of the revenue generated by the sale.

Station owners are not enthusiastic.

From Bloomberg News,"IPhone-Weary TV Broadcasters Gear Up to Fight FCC for Airwaves":

"Why is the iPhone entitled to more spectrum than local broadcasters?" said Nexstar Chief Executive Officer Perry Sook, whose Irving, Texas-based company owns or provides services to 62 stations. "When the snowstorm hit Washington, did people rush to an iPhone app to find out what was going on? No, they turned to their local broadcasters."

Sook's comments might offer a partial explanation for why over-the-air TV broadcaster profitability and viewership is declining. Because he doesn't appear to have much of a clue about how people increasingly consume information in our always-online lives. When I want to know what's going on -- or want to share what I know about what's happening -- I go online. I can certainly find information on weather conditions that are relevant to my immediate situation faster via the Web than I can via a TV channel, and that's increasingly true for traffic issues or things like school or business closures.

Anecdotally speaking, I also observed a ridiculous amount of Twitter-based whining about the horrors of Snowpocalypse and Snowmageddon when the storms were at their height, and at certain points it seemed that hardly anyone in Washington or New York was doing anything during the blizzard besides taking pictures with their iPhones and posting them to their Facebook pages. In the not-too-distant future, our reflexes will be automatic: Something will happen, and we'll pick up our smartphones.

Does this mean that the iPhone should be "entitled" to more spectrum? Life, liberty, the pursuit of happiness, and wireless broadband! I don't know if I'd go that far, but it's hard to deny the implications of the numbers. The FCC reports that on AT&T's network, wireless data consumption has risen 5000 percent in the last three years, largely because of the iPhone.

The FCC's recommendations on wireless spectrum are part of its larger agenda on a national broadband strategy. Since the U.S. has fallen sadly behind other industrialized countries in providing broadband Internet access via land-lines, the FCC believes that Congress should move aggressively to authorize the FCC to ensure that the nation spares no attempt to make sure its wireless broadband networks are second to none.

The growth of wireless broadband will be constrained if government does not make spectrum available to enable network expansion and technology upgrades.... If the U.S. does not address this situation promptly, scarcity of mobile broadband could mean higher prices, poor service quality, an inability for the U.S. to compete internationally, depressed demand and, ultimately, a drag on innovation.... In the case of commercial spectrum, the failure to revisit historical allocations can leave spectrum handcuffed to particular use cases and outmoded services, and less valuable and less transferable to innovators who seek to use it for new services.

Nor is there anything at all unprecedented about redistribution of spectrum rights. In 1983, the FCC reallocated bandwidth originally allocated to television channels 70-83 for the establishment of the first cellular networks. That turned out to be a wise move, although at the time, I'm not sure anyone imagined how dramatic the switchover to the cellphone era would turn out to be.

The current transition is much easier to predict. The smartphone rules. Those "iPhone-weary" TV broadcasters better get used to it. They are dinosaurs, and the meteor destined to wipe them out has already hit.