How much can a Swedish woman forgive Tiger Woods? 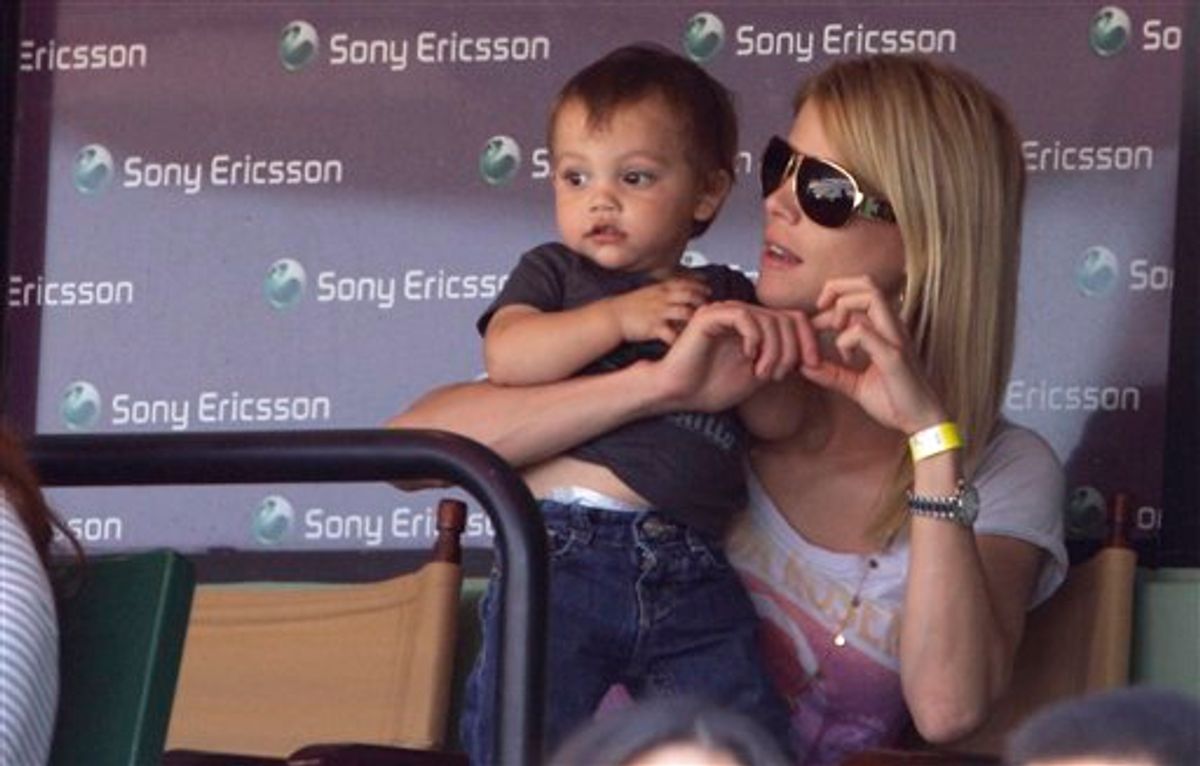 When Tiger Woods returns to golf at the Masters this week, the world will be watching to see if his wife Elin is at his side.

It may seem puzzling to many women that the 30-year-old former model hasn't already left her cheating husband. She is, after all, from Sweden -- a nation famous for its strong-willed and independent women.

In her homeland, too, there has been some bewilderment that Elin Nordegren hasn't split considering the scope of her husband's infidelity.

But relationship counselors in the Scandinavian nation aren't that surprised. Sweden is still a champion of women's rights, but in recent years a more conservative view highlighting the merits of an intact family has been making a comeback.

Like Nordegren, many Swedes have grown up with divorced parents, and are increasingly focused on building homes and keeping their families together, said Lena Gustafsson, a psychotherapist who works in relationship counseling.

Woods and Nordegren have two children, a daughter Sam Alexis, 2, and a 1-year-old son, Charlie Axel.

"Many of the couples I see continue to live together, they solve their problems," Gustafsson said.

That was not the case for Nordegren's parents, who divorced before she started school and separately developed their careers -- her father, Thomas Nordegren, as a correspondent for Swedish Radio and her mother, Barbro Holmberg, as a politician.

In Sweden, divorces peaked at around 27,000 annually in the mid-1970s, at the height of the women's liberation movement. Since then divorces have slowly declined to about 20,000 a year. Sweden's population is about 9 million.

Gustafsson said a gradual return toward the family as a cornerstone in Swedish society has come as a reaction to a culture that many people viewed as too obsessed with individual self-fulfillment.

However, repeated infidelity is not something that is taken lightly, even in Sweden. When Woods crashed his car into a fire hydrant in November and the extent of his extramarital affairs was revealed, the message in Swedish media and blogs was close to unanimous: Dump him.

Many Swedish commentators praised how Nordegren handled the situation, and more than one reference was made to how she smashed the back window of the car with a golf club.

The couple told investigators she did so to unlock a door and pull her husband out of the car, and Woods has strenuously denied his wife abused him. Still, the incident was seen here as a strong-willed Swedish woman standing up for herself.

"Our Swedish hearts are brimming with pride," Britta Svensson, a columnist for Swedish tabloid Expressen, wrote in December. "Our own Elin ... didn't take any (expletive). Just like a tough Swedish girl shouldn't. Elin is our heroine."

Elin met Woods when she was working as a nanny for Swedish golfer Jesper Parnevik in 2001. Before that she worked briefly as a model, but reportedly was never very interested in making that her career. Instead, she was interested in psychology, and according to her father's Web page, she studied the subject as recently as last year.

Some of the toughest public criticism against Woods has come from Parnevik, who told Swedish newspaper Aftonbladet in December that he had "lost all respect for him, primarily as a man and a father."

Back then, the general perception in Sweden was that Nordegren should waste no time in leaving her husband. But Asa Hellberg, relationship coach and author of the autobiographical book "Casanova's Woman," has questioned whether Swedes were a bit too hasty in casting judgment.

"Generally, people probably have the view that she should have thrown him out a long time ago," she said. "But that is before they have experienced something like that themselves, and are blissfully unaware of how they would react in such a situation."

Hellberg -- who decided to stay with a boyfriend even after he revealed that he had cheated on her with 26 other women -- said reconciliation was possible if both partners seek help.

"If you take care of your own problems and scrutinize your own codependency, and the partner seeks help for his sexual addiction, then you can stay in the relationship," she said.

Gustafsson partly agrees, but says no one should stay in a relationship that is destructive.

Woods, who has been treated for sex addiction at a rehabilitation clinic, faces the media later Monday at a news conference and returns to playing golf at the Masters in Augusta on Thursday.

If his therapy has been successful, there is a chance -- very small to be sure -- that Nordegren could turn up as well.