After five years, the couple announce a private breakup in a public way 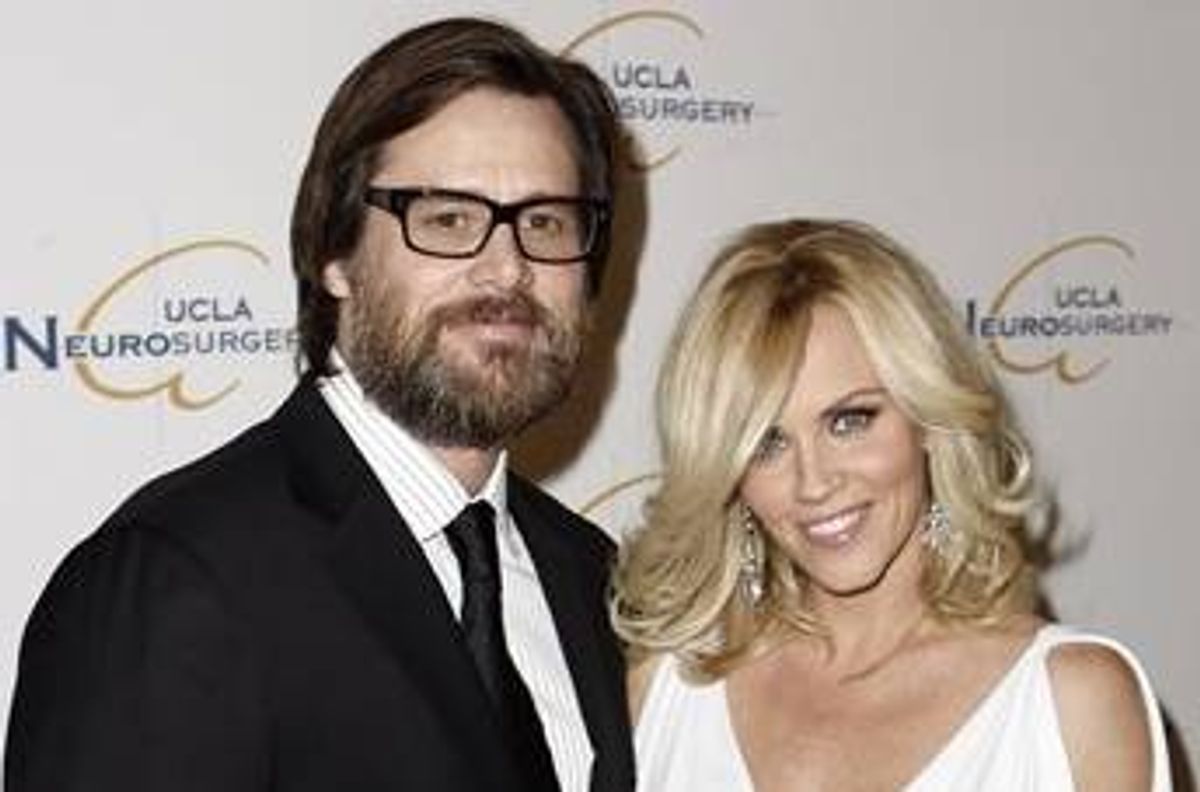 Jim Carrey and Jenny McCarthy have taken to Twitter to announce their breakup.

The two actors each tweeted Tuesday that they have ended their relationship after five years. Publicists for Carrey and McCarthy confirmed the split.

The 48-year-old Carrey says on the social networking Web site that he wishes her "the very best!"

The 37-year-old McCarthy tweeted that she "will always keep Jim as a leading man in my heart."

Both say they were grateful for the time they spent together.

McCarthy also tweeted that she would remain involved in his adult daughter's life.