Look away, Dixieland: Why the South remains Confederate territory 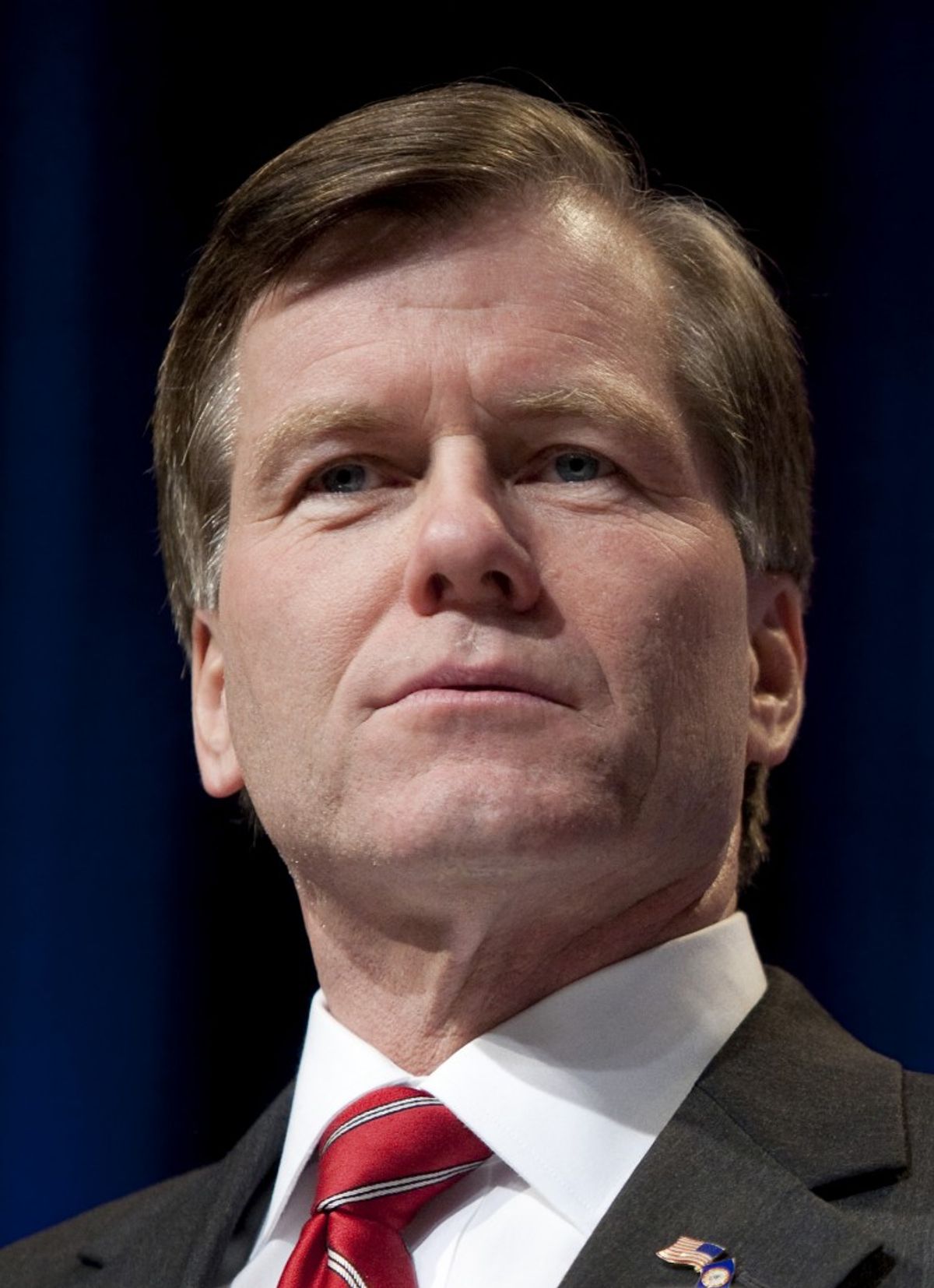 Anyone who has wondered where the Republicans would take America if they regain control of Congress and the White House could learn much from what has been happening lately in Virginia and West Virginia. The answer is backward,  toward a time when mine owners let their workers perish as a normal cost of doing business -- and government firmly endorsed the white supremacy of the Old South.

The political attitudes of unreconstructed Dixie remain dominant in the Republican Party, even as its would-be leaders and activists don "tea party" costumes. To understand those attitudes as well as the economic and cultural forces behind them, one of the best sources available is the Institute for Southern Studies and its Web site, Facing South, which publishes excellent news analysis and investigative reporting.

The current offerings include a well-informed essay by editor Chris Kromm on Virginia Gov. Bob McDonnell's sinister proclamation of Confederate History Month, for which he was forced to apologize. As Kromm explains, this incident is only the latest of many that have revealed the real message within the regional nostalgia for a certain kind of heritage:

For Southerners, the McDonnell affair is hardly Big News. As historian James Loewen documented in his excellent book Lies Across America, Southern states are filled with thousands of historical markers, tourist sites and other remembrances of the Confederacy that downplay, or entirely omit, the essential racism behind the Confederate project ...

Even when historically accurate, these ever-present memorials usually go beyond remembering Confederate "heritage" and end up glorifying the Confederacy.

Consider the Arlington Confederate Monument, where even President Obama felt obliged to lay a wreath in 2009, like presidents before him. As leading neo-Confederate scholar Ed Sebesta pointed out in a letter to Obama at the time, the goal of the monument was not just to remember the Confederate dead, but to champion the Confederate cause.

Indeed, the Arlington monument's Latin motto is "Victrix causea Diis placuit, sed victa Catoni." That translates into, "The winning cause pleased the Gods, but the losing cause pleased Cato" -- the implication being that Cato, the stoic advocate of "freedom," would have sided with the Confederacy, a sentiment that descendants of slaves would find deeply ironic.

The same is true with the Museum of the Confederacy, also in Virginia. As Southern Exposure reported in 2000, future President George W. Bush was a donor to the museum's annual Confederate ball, which each year draws hundreds of all-white guests in period costumes.

But the Museum of the Confederacy is hardly an innocent history operation: Its store is stocked with far-right literature on race and politics, including books by neo-Confederate ideologue Ludwell Johnson, who in 1993 was appointed as a "museum fellow" -- author of "Is the Confederacy Obsolete?" and other calls for revival of the old Southern system.