Cancer hasn't broken me. It's made me realize how much I've been controlled by fear 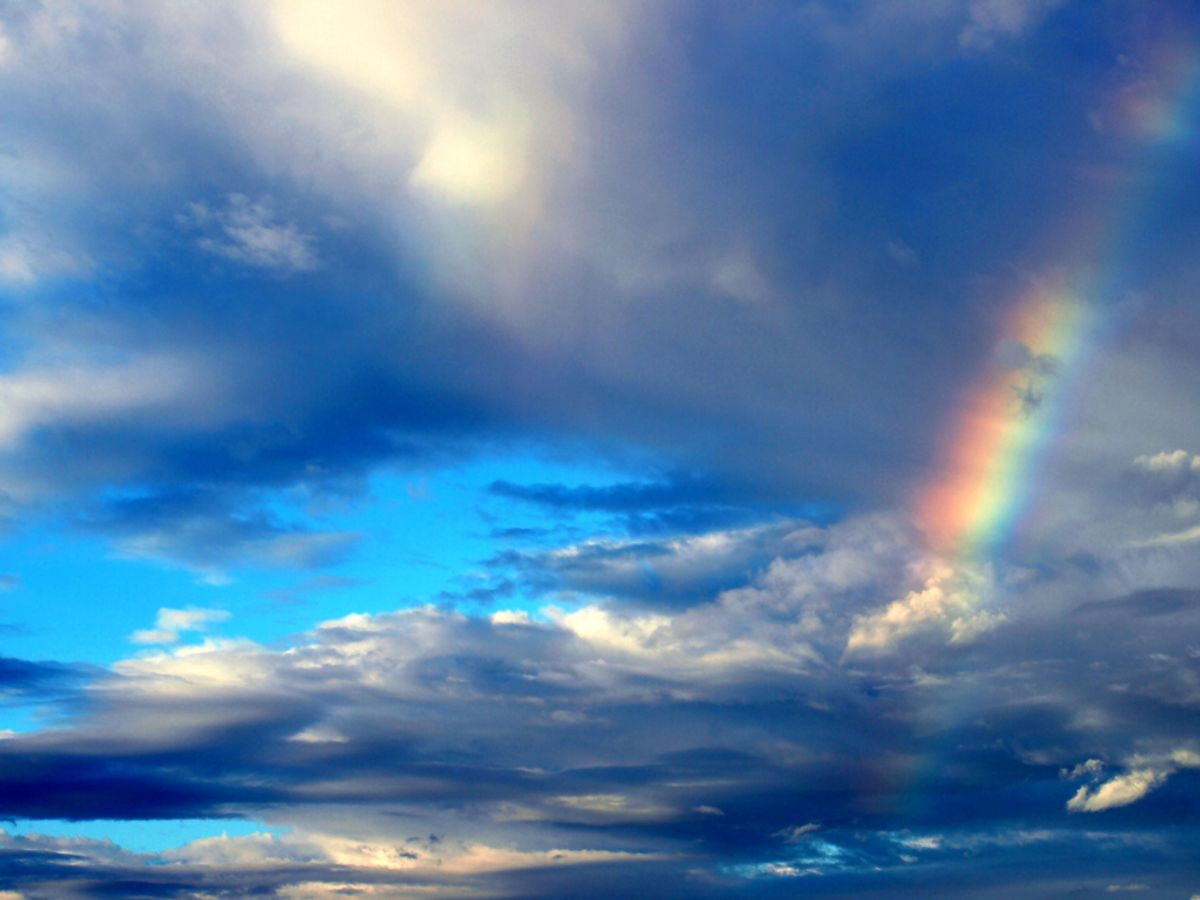 It was pretty good. I've felt a similar high joy in an emotional way, but this was utterly of the body: exhilarating in its own recovery and strength.

So I walked. I walked up to the cafe. I didn't have my laptop so I didn't write. I walked through the little park that's being landscaped. They're putting in a bocce ball court. They've found old granite curbstones or whatever they are and they made stone benches. It was pretty good.

There's still paperwork to be done before I go to Loma Linda for eight weeks of proton beam radiation therapy. But the wheels are in motion. And I am so eager to get back to writing the column and running the publishing business and doing the getaways. I want to do all that in a much bigger way when I get back. On my walk this morning I was thinking about ways to involve more people in the column. I was thinking maybe I could have an intern to do research on topics that come up, so we could have an adjunct to the column, maybe like an Open Salon post. And we could make these topics open up a little more. To do more public service. I'll bet that could happen. I'm not sure how to bring it about. Maybe it's just another of my ideas. I always get these ideas and write about them and then they don't happen, so who knows. I'm only one guy. I do have ideas. My dad was like that, too. Tons of ideas. Very short on execution. And coming back from this surgery, I suppose it's not that unusual to feel newly fearless, as though facing the world for the first time.

But there is something important going on here. At least I think so!

I realized a few weeks ago how much fear had dominated so many aspects of my life. It wasn't big enormous fear. It was little fears. Like little fears of being uncomfortable about stuff. And now, after all I've been through, after what I've faced, I just kind of don't have that. I don't have that complex of behaviors to avert little pains and such. So this is fascinating, and maybe the biggest single change I've undergone in years. Not sure I'm describing it right, but it's a good thing and good things will come of it.

So this is pretty personal, and if you're following the blog I hope you'll be pleased basically just to know that I am feeling very good, very strong, and very excited as strength returns. Colleen, my physical therapist, tells me to go slowly. OK. Everybody seems to say go slowly. That's cool. I can go slowly. At the same time, I do want to walk outside and yell.

OK, enough. Not going to spend all day on this. There's much catching up to do after weeks of convalescing. There's tax info to gather. Etc.